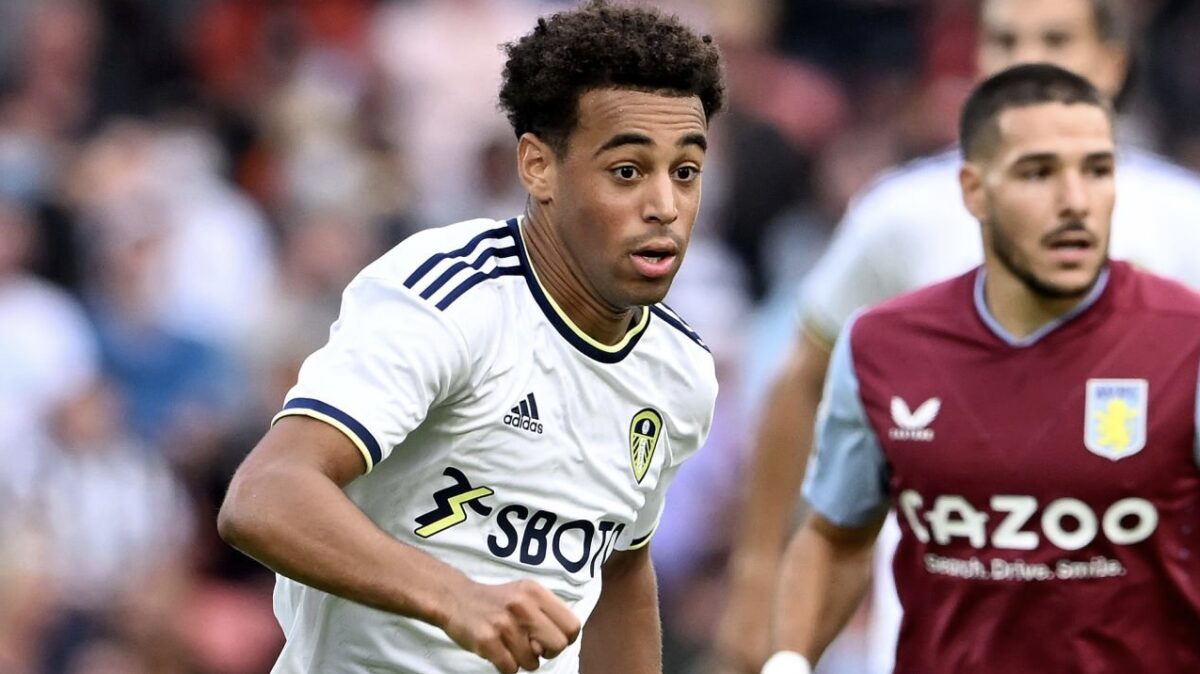 Leeds United did not have midfielder Tyler Adams available for Sunday’s loss to Fulham causing a slight concern ahead of the 2022 FIFA World Cup.

Adams missed Leeds United’s 3-2 loss at Elland Road due to a muscle injury, The Athletic confirmed Sunday in prematch warmups. It was the U.S. men’s national team’s first absence in Jesse Marsch’s squad since arriving from RB Leipzig this summer.

The 23-year-old had featured in Leeds United’s nine previous English Premier League matches, going the distance in all of them. Adams has formed a strong partnership with fellow midfielder and summer acquisition Marc Roca in the heart of Marsch’s formation.

Leeds United’s winless run was extended to eight matches on Sunday after dropping to 18th place in the league table. Despite taking a 1-0 lead through Rodrigo’s fifth league goal of the season, the Lilywhites conceded two late goals to Bobby Reid and Willian to eventually fall behind for good.

There is no timetable for Adams’ return with Leeds United having four final matches before the start of the World Cup group stage on November 20. Leeds United will visit Liverpool on Saturday before facing AFC Bournemouth and Tottenham in its final matches of the first half of the league season.

The USMNT opens its group stage schedule against Wales on Nov. 21 before taking on England (Nov. 25) and Iran (Nov. 29) in Qatar.