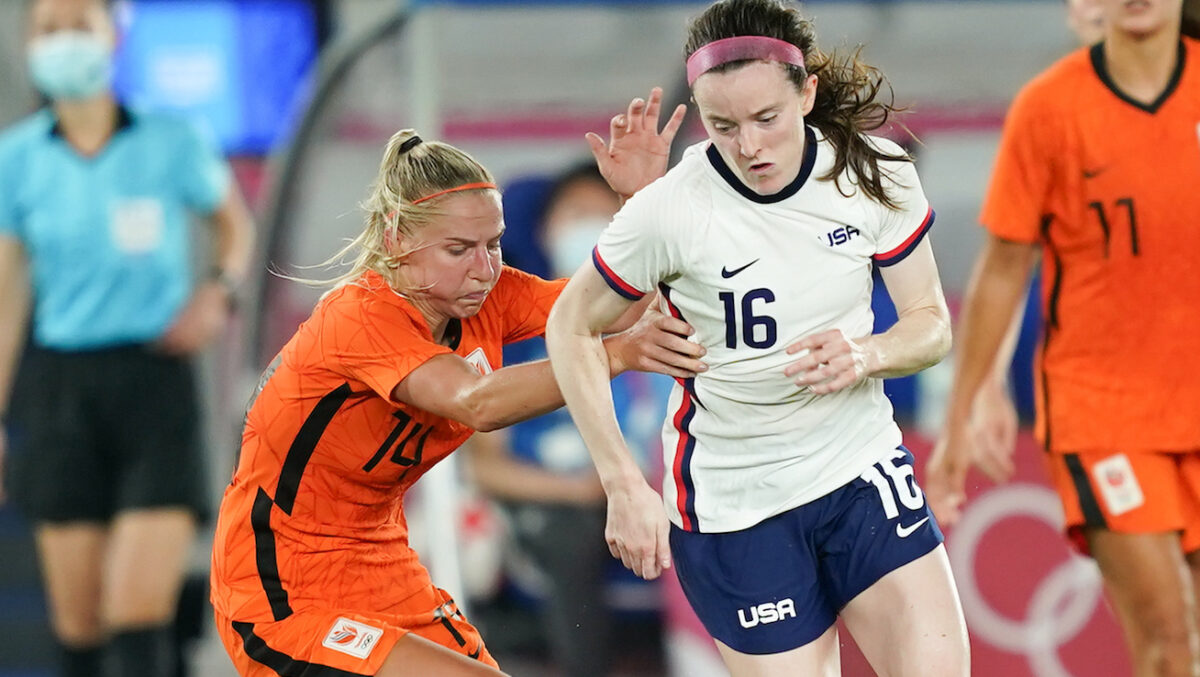 The U.S. women’s national team learned its opponents for the 2023 FIFA Women’s World Cup, including one Top-10 squad that could present real challenges for Vlatko Andonovski’s squad.

The Americans will face Netherlands, Vietnam, and the Group A playoff winner still to be determined between Portugal, Cameroon, and Thailand. New Zealand will play host to the USWNT’s three group stage matches, which will be the first-ever matches for the Americans in the Oceanic nation.

”I’m excited about our draw because this is where the real preparation starts,” said Andonovski. “Now, it’s about getting ready for the actual opponents. Vietnam is a team we have never faced before but we know they came out of a challenging qualification process in Asia and will be incredibly energized to play their first ever match at the World Cup. The Netherlands is a team we know well so it’s two quality teams in the second match of the group stage and it’s going to be a fun, exciting game.

“And of course, we will have to wait until February to see our third and final opponent, but whoever makes it out of the playoff is going to be battle-tested and will present some unique challenges that we will need to be prepared to handle,” Andonovski said. “I know all the players and coaches are energized about our group and we’re really looking forward to getting to work to prepare for our three opponents.”

The USWNT will face World Cup debutant Vietnam in Auckland on July 22 before taking on Netherlands in Wellington on July 27. The Americans’ final group stage match is slated to take place in Auckland on Aug. 1 against either Portugal, Cameroon, or Thailand.

The Netherlands are currently No. 8 in the FIFA Women’s World Rankings while Vietnam is No. 34. Portugal is ranked No. 23, Thailand is No. 41, and Cameroon is No. 58. Cameroon will face Thailand on Feb. 18 in Hamilton, New Zealand, with the winner advancing to face Portugal on Feb. 23.

What do you think of the draw? Do you see the Netherlands giving the Americans a run for their money in Group E?