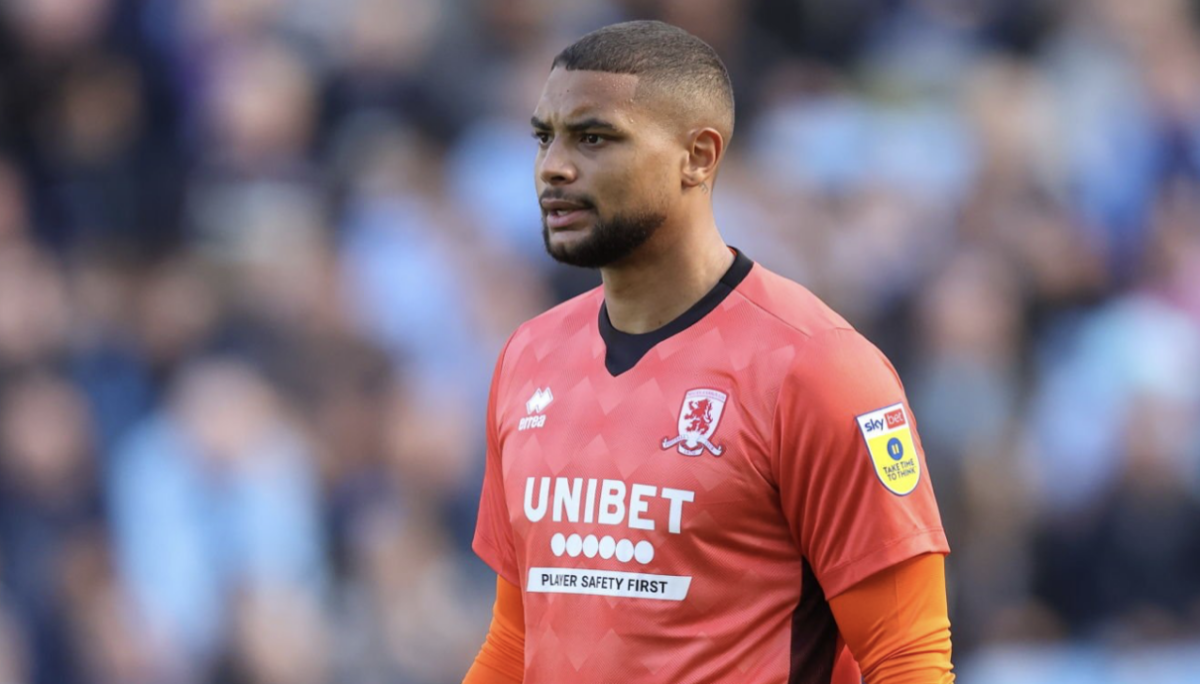 Middlesbrough won its first match since the firing of manager Chris Wilder as American goalkeeper Zack Steffen delivered a stellar performance at the Riverside Stadium on Wednesday night.

Steffen was Man of the Match for Middlesbrough, making four saves in a 1-0 victory over Birmingham City. It was the Manchester City loanee’s first victory for Middlesbrough since arriving on loan this summer.

Chuba Akpom’s first-half goal was all Middlesbrough needed to earn a third victory of the English Football League Championship season, while Steffen was key down the stretch. After denying Kevin Hogan on a breakaway and Tahith Chong earlier in the match, Steffen’s most important save came in the 62nd minute with the Blues pushing for an equalizer.

Steffen dove to his left to repel Emmanuel Longelo’s long-range shot, keeping Middlesbrough’s lead and clean sheet in tact. Middlesbrough’s defense also made some important blocks in the second half to help Leo Percovcich’s squad get over the line.

Middlesbrough leapfrogged Birmingham City in the Championship table, moving up to 18th place and out of the relegation zone. Steffen’s impressive performance was a major boost for Middlesbrough, which next travels to Millwall on Saturday.