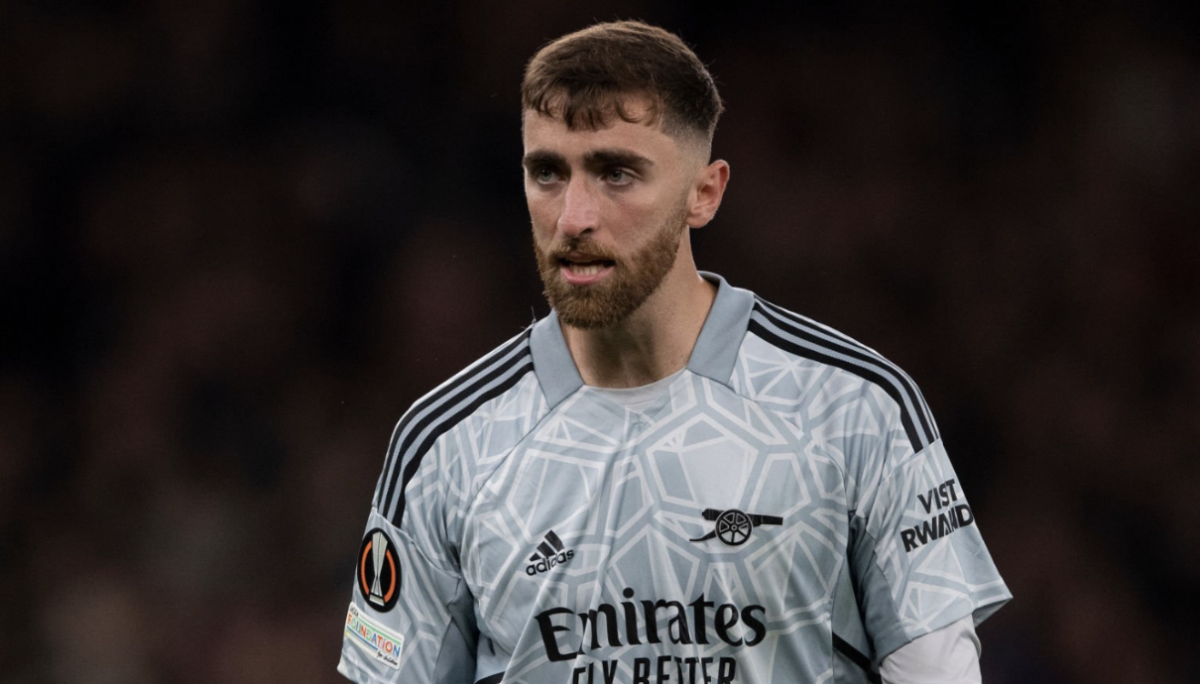 Matt Turner’s return to the Arsenal bench on Sunday will have U.S. men’s national team fans pleased ahead of the FIFA World Cup, and now the American goalkeeper will fight to retake his place in Mikel Arteta’s starting lineup this week.

Turner and the Gunners host Brighton & Hove Albion in EFL Cup on Wednesday, aiming to earn a fourth-straight win all competitions. Turner has not featured since a 1-0 UEFA Europa League group stage victory over PSV on Oct. 20, missing the Gunners’ 2-0 loss to the Dutch giants the following week.

He has excelled in Arsenal’s European campaign this season, registering three clean sheets in four starts, and only conceding one goal in 360 minutes of action. The 28-year-old will be hoping to deliver in one final start before the USMNT’s group stage schedule kicks off on Nov. 21.

In Belgium, Mark McKenzie and Bryan Reynolds face off in cup competition. Marlon Fossey will be pushing to start for Standard Liege against lower-league opposition.