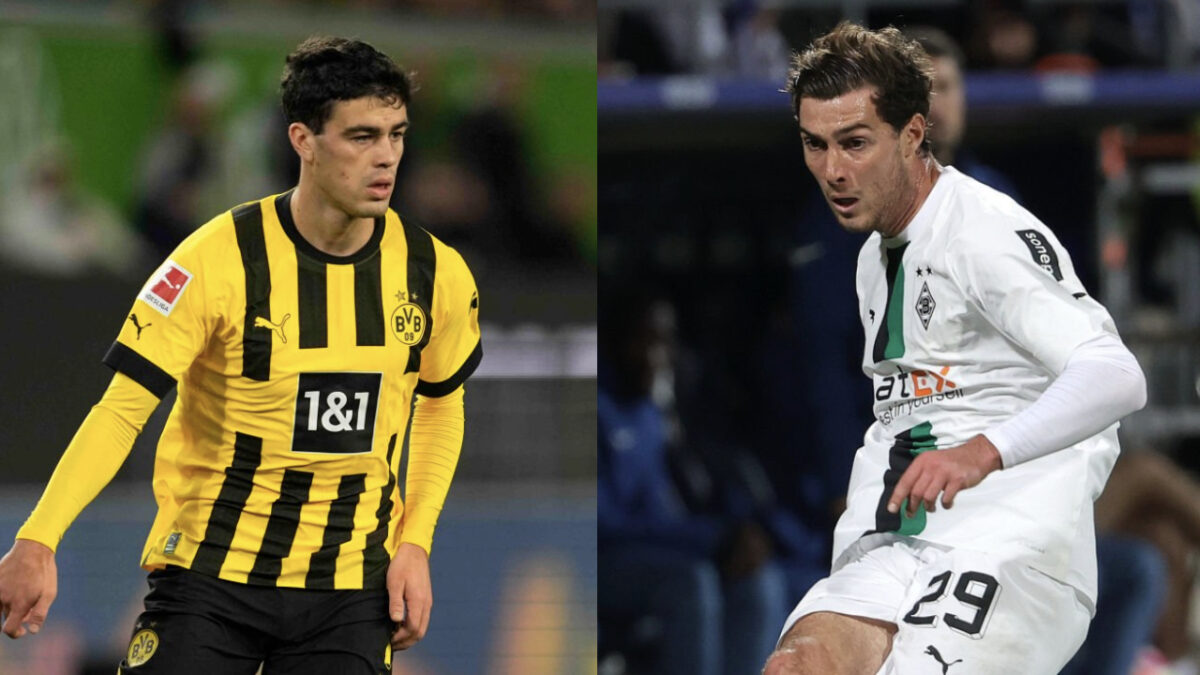 Joe Scally and Gio Reyna will soon be off on U.S. men’s national team duty at the 2022 FIFA World Cup, but first the former New York City FC academy teammates will square off in Bundesliga action on Friday.

Scally and Borussia Moenchengladbach host Reyna and Borussia Dortmund on Friday, with the hosts aiming to cut the deficit behind their rivals to three points. The USMNT fullback has made 14 Bundesliga appearances this season, most recently playing 80 minutes in a 2-1 road loss to Bochum. The 19-year-old remains a consistent starter in Daniel Farke’s squad, but will be tasked to help his teammates silence a dynamic Dortmund attack.

Borussia Dortmund suffered a 2-0 midweek loss to Wolfsburg, a match in which Reyna played 29 minutes off the bench. The fellow 19-year-old has scored two goals in nine league appearances, starting in three of his last five appearances across all competitions. Reyna has also added two assists in UEFA Champions League action, getting back to full fitness for the Black and Yellow. With both teams sitting outside of the top four, pressure will be on to end their first half schedules in style.

In Italy, Sergino Dest will aim to return to AC Milan against Fiorentina.

Daryl Dike and West Brom are off until Nov. 18

Kevin Paredes is OUT (Injury) for Wolfsburg.