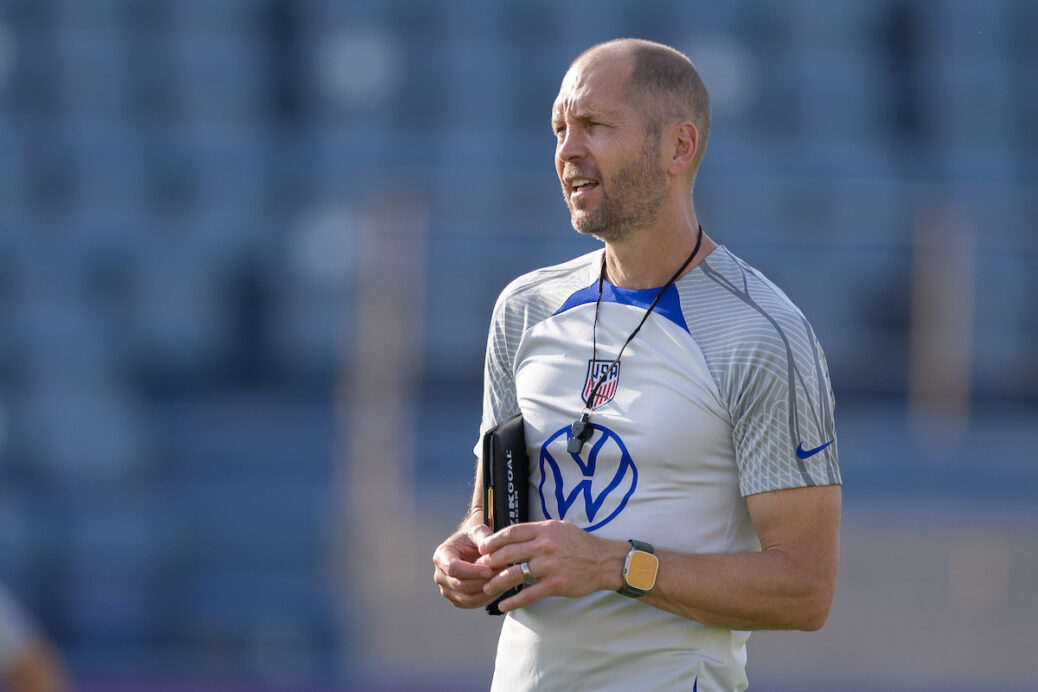 DOHA, Qatar — When the U.S. men’s national team’s World Cup draw was determined back in April, the matchup against England was, understandably, the glaring headline that took most of the attention.

What remained a bit of a mystery was the USMNT’s opening match, which wasn’t set yet when the April draw took place. Wales ultimately won out in the World Cup playoffs to secure that place, ahead of Ukraine and Scotland, and as we pull to within less than a week away from the USMNT’s World Cup opener on Monday, the Americans find themselves facing an opponent they aren’t about to overlook.

“I think that at least to the American media, I think Wales is underrated,” Berhalter told reporters on Monday in Qatar. “When I look at their squad, it’s basically a Premier League squad. You have Daniel James, who scored the other night against Man United. High-quality player. You have Harry Wilson, high-quality player. Kieffer Moore, Neco Williams, Brennan Johnson, Gareth Bale, Ben Davies.

“To me, it’s a really good squad, a formidable squad,” he added. “They’ve been in international competition before, they know what it’s like. And it’s going to be a very difficult game, as when they play England, it will be a difficult game. So I think they’re going to be a highly competitive team, and we know that the starting point next Monday night. We’re in for a battle for sure.”

The USMNT had all of its players together for training for the first time on Tuesday, as the last arrivals integrated into camp. That group included Tim Ream and Antonee Robinson, who were both fresh off 90-minute performances for Fulham in a 2-1 loss to Manchester United on Sunday.

Tim Weah was also a late arrival, having played 90 minutes for Lille in Sunday’s 1-0 win vs. Angers.

“We had a full training session today. I did the first part because obviously I played, so I had to do (re-generation), and stuff like that,” Weah said on Tuesday. “So I think tomorrow we’ll have full training again, getting the legs going.”

The tight scheduling around the World Cup means Berhalter will have less than one full week with his full team, with Wednesday offering the first real chance for the entire team to train together fully.

“We hope that we can use this week effectively. We have four training sessions this week, three left and then we go two before the game against Wales, but we’re gonna work on on both of these things,” Berhalter said on Monday. “Today we got some good work in on the field. We’re starting to give them some detail about Wales and how we’re going to look to play against them. And then we’ll move forward and focus on England in Iran.

“For us, it is important that we do put focus into this Wales game, but we’ll also be working on on general concepts that we always work on.”