Chris Richards ruled out of World Cup through injury 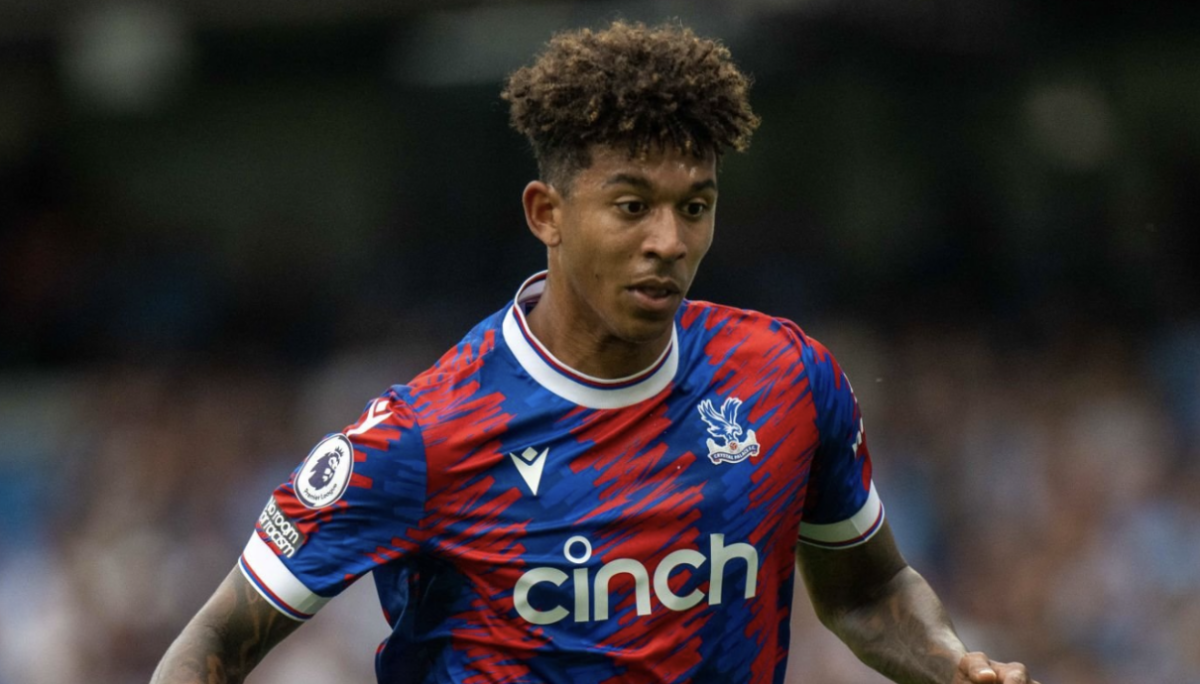 Chris Richards has endured a frustrating first half of the season with English Premier League side Crystal Palace and that theme continued Tuesday with the American defender announcing his absence from the upcoming FIFA World Cup.

Richards announced on his Instagram that he will not be involved in the U.S. men’s national team squad due to injury. The 22-year-old has been sidelined majority of the league campaign due to a continued leg injury.

Richards’ absence is a major blow to Gregg Berhalter’s defensive options with Miles Robinson already sidelined for the remainder of 2022. Walker Zimmerman is the expected No. 1 centerback candidate heading into Qatar while Aaron Long, Tim Ream, Cameron Carter-Vickers, Mark McKenzie and Erik Palmer-Brown will all fight to join the Nashville SC defender in the starting lineup.

Richards is also the second defensive player ruled out of the World Cup with Royal Antwerp fullback Sam Vines also set to miss through injury.

Berhalter will announce his full 26-player roster on Wednesday in New York.