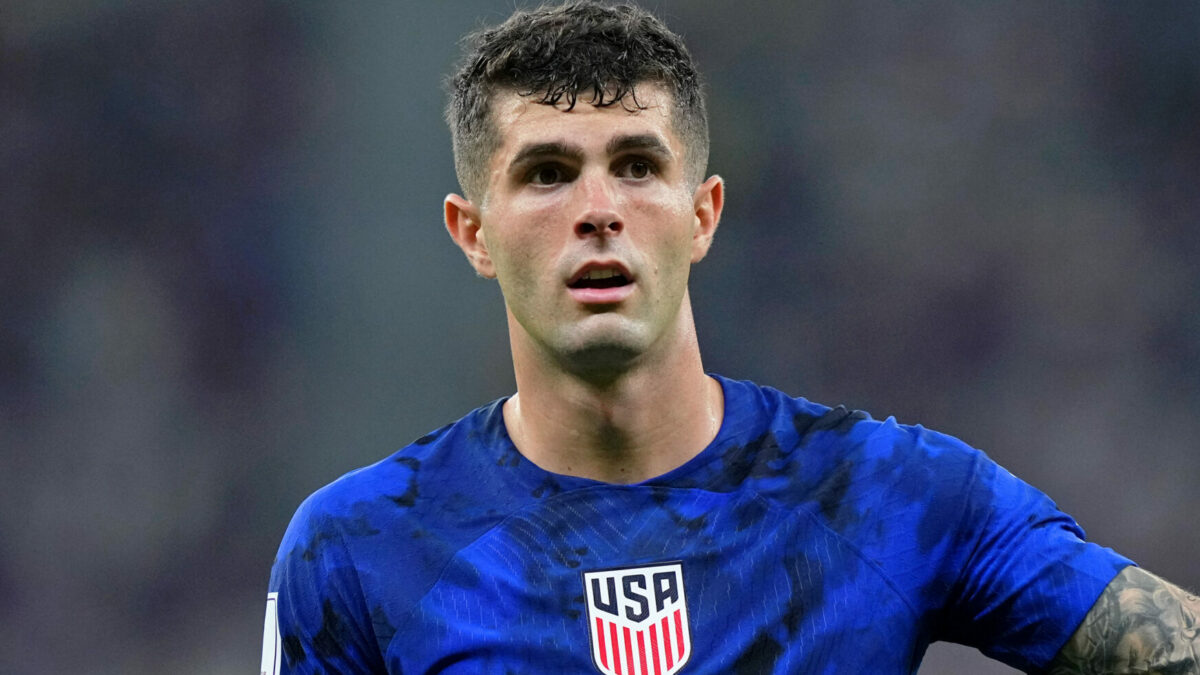 Christian Pulisic’s first-half injury against Iran forced him to miss the remaining 45 minutes of the U.S. men’s national team’s win against Iran on Tuesday, but a post-game scan has yielded a promising diagnosis that bodes well for his chances of taking part in the USMNT’s next match.

Pulisic was diagnosed with a pelvic contusion and his status is day-to-day, U.S. Soccer announced Tuesday night. The 24-year-old scored the winning goal for Gregg Berhalter’s side, helping the Americans clinch a berth into the knockout stages of the tournament.

Pulisic suffered the injury during his goal after colliding with Iranian goalkeeper Alireza Beiranvand once the ball had crossed the goal-line. The Chelsea winger returned to action and finished out the first half before being replaced by Brenden Aaronson at halftime.

Pulisic created the most chances by any player in the match (2) and also won three of his seven duels from his left wing position. His 22nd international goal moved him one goal behind Joe-Max Moore for sixth all-time in USMNT history.

The USMNT has yet to concede a goal from open play in the competition and will next face a Netherlands squad that won Group A over Senegal, Ecuador, and tournament hosts Qatar.

Saturday’s Round of 16 match will mark the sixth all-time meeting between the USMNT and the Netherlands, and the first in World Cup play. The Americans lone victory against the Dutch came in a 4-3 friendly win in 2015.