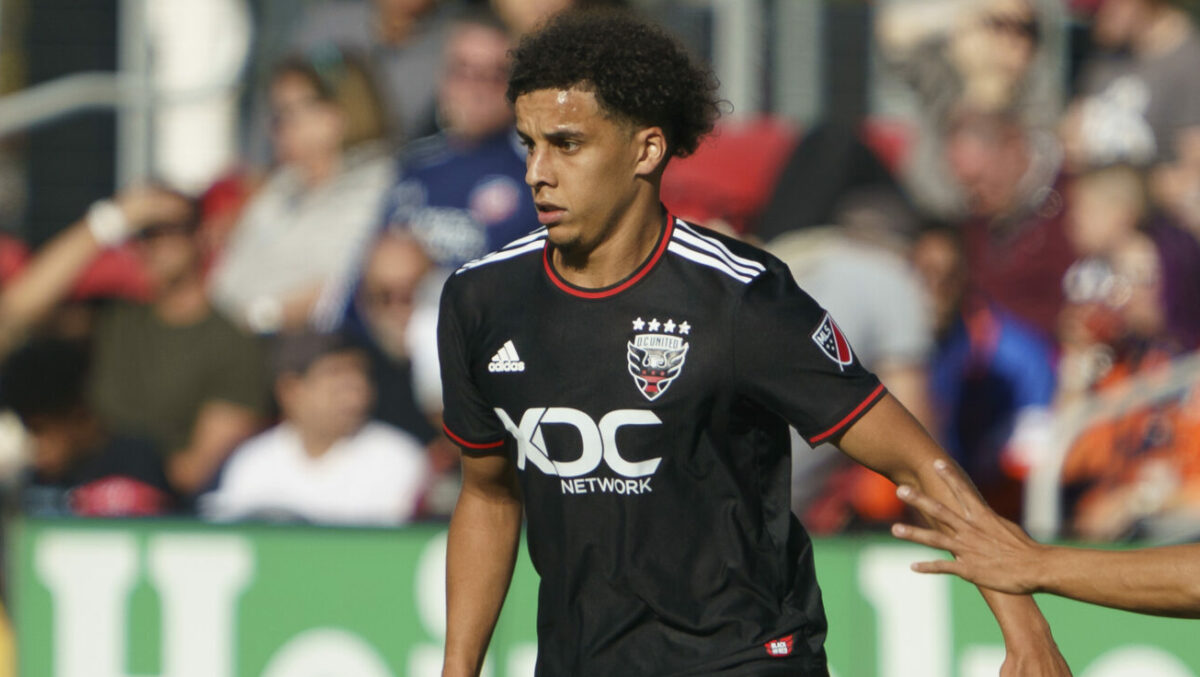 Sofiane Djeffal, Tomas Romero, and Karifa Yao were the three selections made on Thursday’s Stage One of the 2022 MLS Re-Entry Draft.

Austin FC traded up to acquire the No. 1 from D.C. United before selection Djeffal with their pick. D.C. United received $50,000 in General Allocation Money in exchange for swapping spots with Austin FC.

Djeffal, 23, was a college standout with Oregon State University before being drafted by D.C. United in the second round of the 2022 MLS Draft. He appeared in 28 matches for the Eastern Conference club but did not have his contract option exercised this offseason.

The 21-year-old Romero spent 2017-20 with Bethlehem Steel in the USL before moving to Los Angeles FC in 2021. He made 18 appearances for LAFC last season while also appearing in 18 matches for USL affiliate Las Vegas Lights.

Yao, 22, came up through CF Montreal’s academy before making only two appearances in MLS play. Majority of his playing time has come with Canadian Premier League side Calvary FC, where he has totaled 49 appearances over the past two seasons.

Clubs now must exercise the option for, or extend a Bona Fide Offer to, all players selected in Stage One and may not select their own draft-eligible players. Players with option years left on their contract will automatically be added to the drafting club’s roster. Should a player reject the offer, the drafting club will hold the Right of First Refusal for that player in MLS.

Stage Two of the MLS Re-Entry Draft will take place on Nov. 22.