Harry Kane set for ankle scan ahead of England-USMNT match 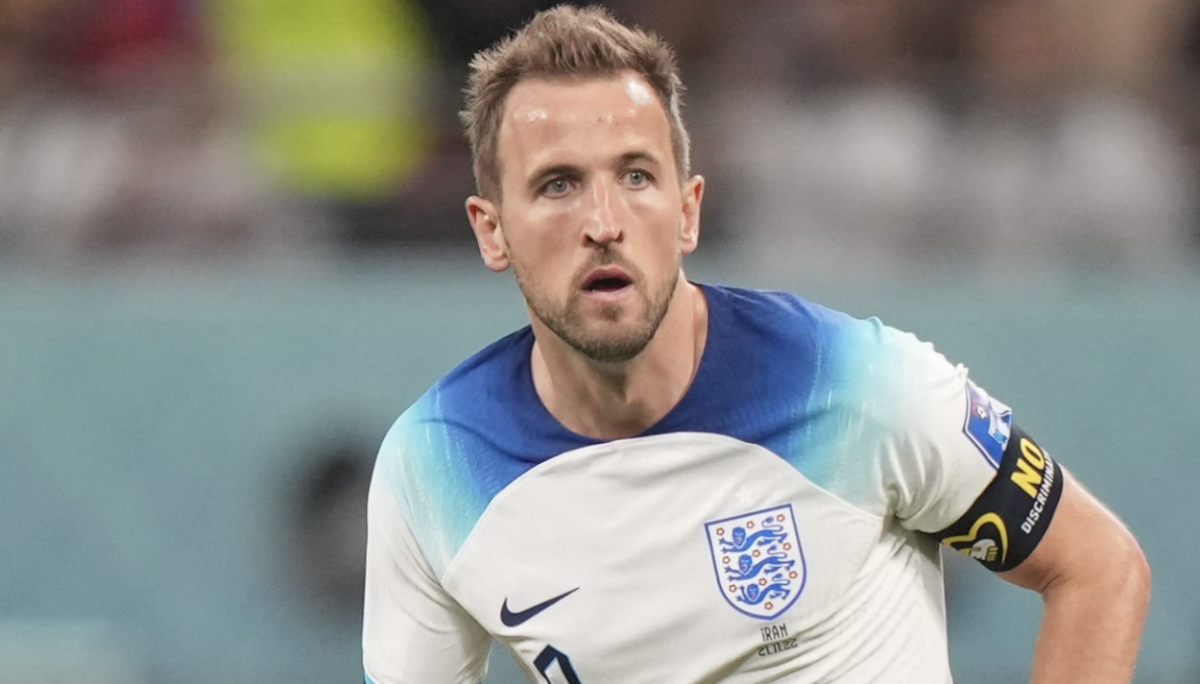 Harry Kane’s presence in the England national team makes the Three Lions one of the major contenders in Qatar, but the Tottenham star’s status is now in jeopardy for Friday’s Group B showdown with the U.S. men’s national team.

Kane is set for a scan on his right ankle on Wednesday after being substituted off in England’s 6-2 group stage victory over Iran on Monday. The 29-year-old suffered the injury in the second half before being replaced by Newcastle United’s Callum Wilson for the final 15+ minutes of the match.

Kane has enjoyed a stellar career with England, scoring 51 goals in 76 caps for his country. He is only two goals behind former England and Manchester United legend Wayne Rooney for the No. 1 spot in the all-time goalscoring list.

Kane’s absence could force Gareth Southgate into using Wilson as the Three Lions lead striker against the USMNT. Marcus Rashford is also an option after scoring once off the bench in a 20-minute cameo.

Southgate will be hoping for a full squad on Friday after Harry Maguire’s injury substitution on Monday and James Maddison’s absence. Maguire was replaced by Eric Dier in the 70th minute against Iran while Maddison missed the match entirely due to a knee injury suffered in his final match with Leicester City on Nov. 12.

England leads Group B by two points over the USMNT and Wales, which played out a 1-1 draw later Monday evening in Al Rayyan.