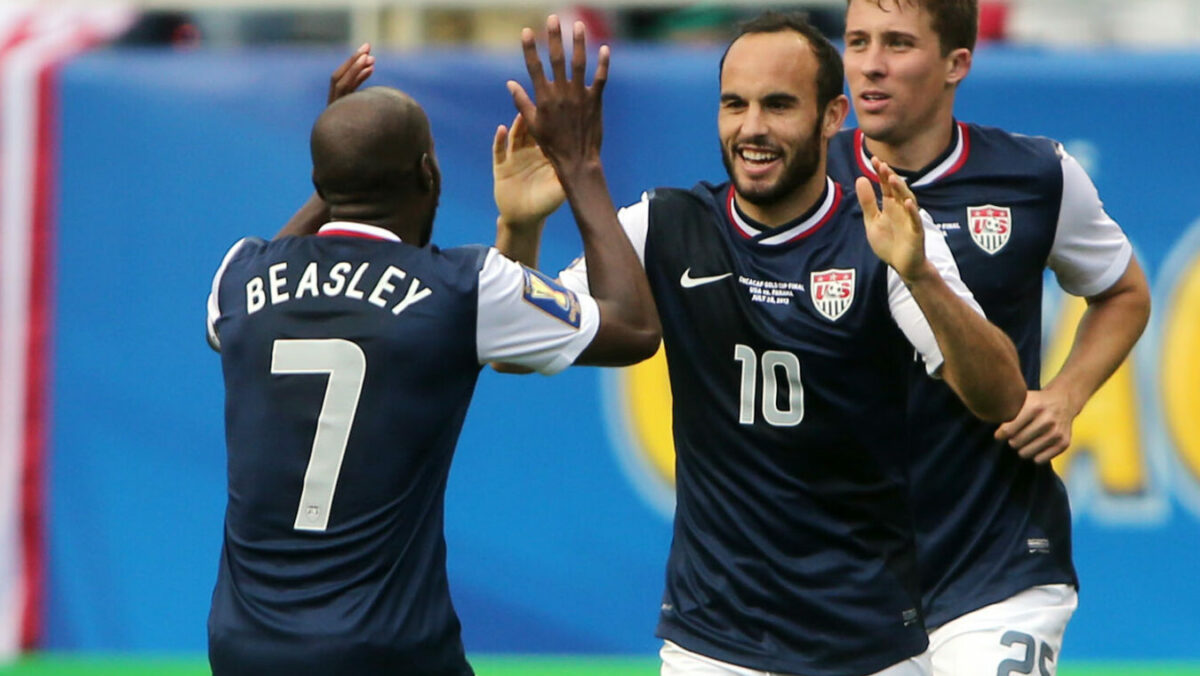 Donovan, Beasley, and Holiday all excelled during their international careers for the United States and will now join several other stellar players in the Hall of Fame in Frisco, Texas. Donovan and Beasley earned induction into the Hall of Fame in their first year of eligibility.

Donovan totaled 57 goals in 157 caps with the USMNT during his career, winning four Concacaf Gold Cups and featuring in three FIFA World Cups. The 40-year-old began his professional career with German club Bayer Leverkusen before eventually having a sensational MLS career with the L.A. Galaxy and San Jose Earthquakes.

Beasley won five Gold Cups with the USMNT, earning 126 caps during his international career. He spent his first five seasons in MLS between the L.A. Galaxy and Chicago Fire before moving to Europe for spells with PSV, Rangers, and Hannover 96.

He spent his final six seasons with the Houston Dynamo, winning the U.S. Open Cup in 2018. Beasley is now part of the Fort Wayne FC front office, serving as Brand Ambassador and Co-Owner.

Holiday, 35, earned 133 caps for the USWNT during her eight-year international career. She won two Olympic Gold Medals in 2008 and 2012 while also helping the USWNT capture the 2015 FIFA Women’s World Cup in Canada.

A former collegiate standout at UCLA, Holiday played in the NWSL with the Boston Breakers and FC Kansas City. She won two NWSL titles with FC Kansas City in 2014 and 2015.

All six members will be inducted at the 2023 Hall of Fame induction ceremony on May 6 in Frisco, Texas.