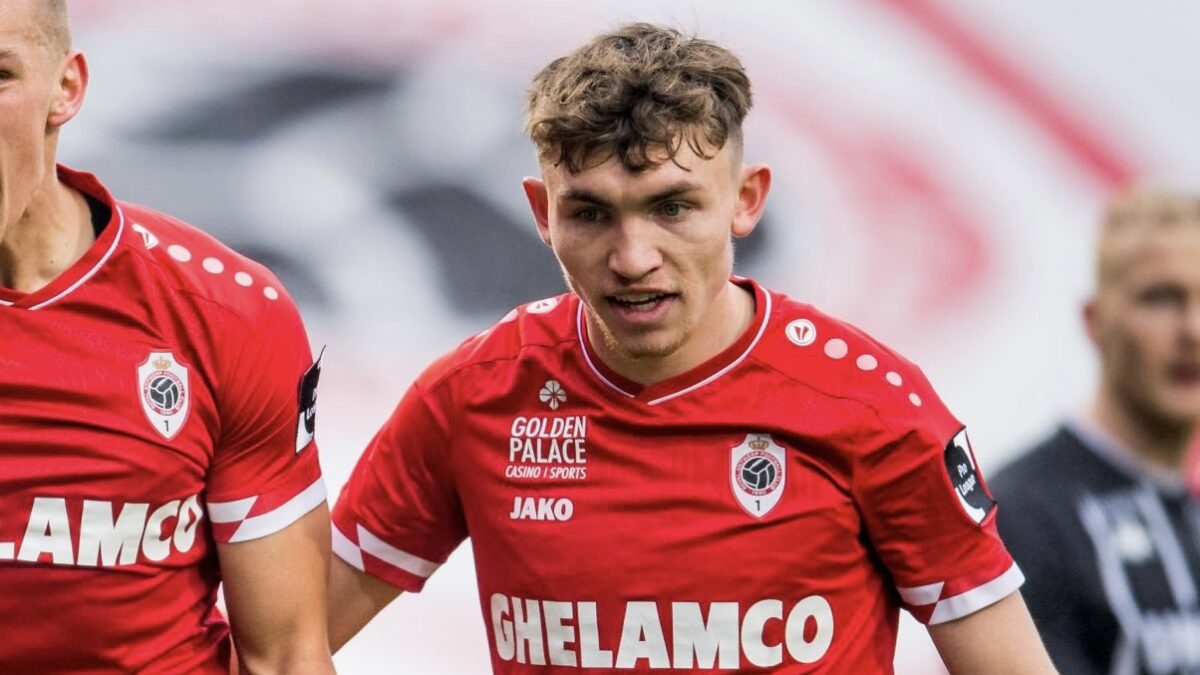 Sam Vines’ impressive first half of the Belgian Pro League season with Royal Antwerp had the American left back in contention for a place on the U.S. men’s national team’s World Cup roster, but a serious injury will force the defender to miss a lengthy period of time.

Vines recently underwent surgery to repair a broken tibia, forcing him out of U.S. men’s national team eligibility in the coming weeks. The former Colorado Rapids homegrown has remained a key starter for the current second-place side in his second European campaign.

The 23-year-old has made 20 combined starts for Royal Antwerp this season, scoring one goal and registering two assists. Vines has total 50 appearances for the Belgian club following his transfer from the Rapids in 2021.

Vines debuted for the USMNT in a 1-0 victory over Costa Rica in February 2020 and proceeded to make five starts during the Americans’ Gold Cup-winning run in 2021. He most recently played 90 minutes in a 2-0 friendly loss to Japan during the September international window, before being an unused substitute in a goal-less draw with Saudi Arabia.

Antonee Robinson and Joe Scally will remain likely candidates to earn call-ups for the trip to Qatar, while Sergino Dest can also play left back if needed.

The USMNT roster will be released on Nov. 9, 12 days before the Americans begin their World Cup schedule against Wales on Nov. 21.