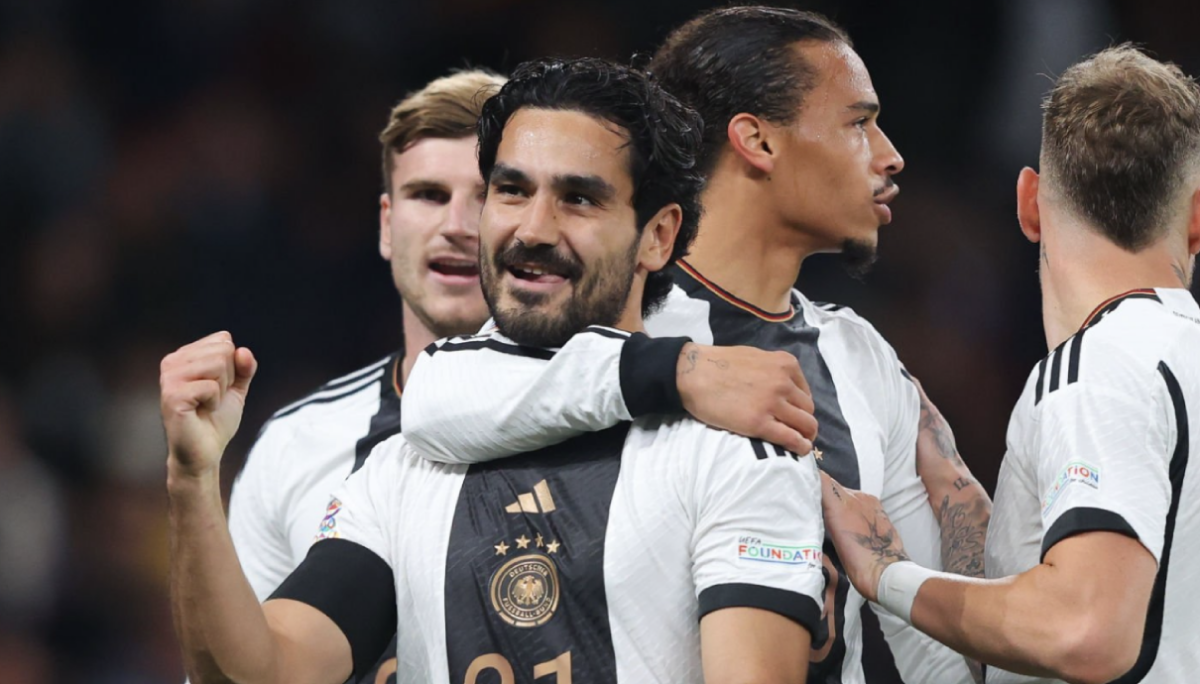 Germany and Spain are the two clear-cut favorites in World Cup Group E, but Japan and Costa Rica will be pushing for an upset in the top-heavy group.

Four-time World Cup winners Germany will be aiming for a major bounce back in Qatar following an embarrassing exit in the 2018 group stage. Hansi Flick takes over for the departed Joachim Low, retaining several key veterans in the squad. Manuel Neuer, Thomas Muller, and Ilkay Gundogan headline a German squad that will believe they can edge Spain to the top spot.

Japan has alternated between the group stage and Round of 16 in each of the last six World Cups, with Hajime Moriyasu’s squad aiming for a knockout-round berth. Maya Yoshida and Yuto Nagatomo both have amassed over 100 caps for Japan and will be anchors to their backline.

Costa Rica is making its third consecutive appearance at the World Cup and will be hoping to spoil the party in Group E. The Ticos advanced to the finals via the Intercontinental playoffs, eliminating New Zealand in the process. Bryan Ruiz, Keylor Navas, and Joel Campbell bring a wealth of experience to the competition.

Here is a closer look at Group E:

TOURNAMENT HISTORY: The four-time World Cup winners will try to avoid an early exit in Qatar after being bounced from the group stage in 2018.

OUTLOOK: Germany suffered a setback in 2018, but are back with several key veterans and a vengeance. The Germans have plenty of World Cup winners on the squad and will rely on those players to edge Spain in Group E and make a deep run in the tournament. Manuel Neuer, Thomas Muller, and Joshua Kimmish are all key to how Germany wants to play, and with the exciting young talent of Jamal Musiala and Youssoufa Moukoko added into the squad, they will try and find new ways to beat their opponents.

TOURNAMENT HISTORY: Spain’s lone trip to the finals came in 2010 with them leaving South Africa as the world’s best. A group stage exit in 2014 was followed up by a Round of 16 berth in 2018.

OUTLOOK: Spain remains one of the top technically-gifted teams in the world, but will need a strong cutting edge to outduel Germany in Group E. Alvaro Morata remains Spain’s key attacking threat with 27 goals while young attacker Ferran Torres tries to add to his growing resume. Sergio Busquets and Jordi Alba are two key veterans in the squad and will lead by example in terms of work rate and discipline.

Barcelona’s Pedri is a rising talent in Europe and will now have his first taste of World Cup action this fall. Yeremy Pino and Nico Williams are two additional young talents that could play important roles as the competition pushes forward.

TOURNAMENT HISTORY: Japan has reached the World Cup in its last six times of trying. They have alternated between group stage and Round of 16 exits over the past 24 years, reaching the Round of 16 in 2018.

OUTLOOK: Japan was a force in World Cup Qualifying, but will find it tough to get past Germany and Spain with ease. The veteran leadership from Yoshida and Nagatomo will be important for Japan to stay strong defensively while creativity from Monaco’s Takumi Minamino is also crucial to being balanced.

The big question for Japan will be, who else can contribute goals? Only Minamino and Yoshida have double-digit goals in international competition, putting a lot of pressure on others to step up.

TOURNAMENT HISTORY: Costa Rica has reached the World Cup for the third-consecutive time and their fifth overall. The Ticos advanced to the quarterfinal round in 2014 and will be seeking a strong sendoff for several of their experienced veterans.

OUTLOOK: Costa Rica might not have enough overall talent to advance out of the group, but their commitment to each other could make them tough to break down. Keylor Navas has continued to play an important run in goal for the Ticos and could be forced to stand on his head once again. Joel Campbell, Celso Borges, and Bryan Ruiz all have 20+ international goals to their name and will be the go-to targets for the Ticos to get on the board.

1. Germany. Germany still have plenty of key veterans in the squad, paired with exciting young talent.

2. Spain. Spain might pass teams to death, but will need consistent scoring up top to edge Germany from No. 1.

3. Japan. The Asian powerhouse has the technical quality to push the group favorites, and capitalize if one of them stumbles.

4. Costa Rica. The Concacaf side has a slew of veteran experience, but will find it tough against Germany and Spain.

Who do you see topping the group? Think Japan can pull a major upset to reach the Round of 16?