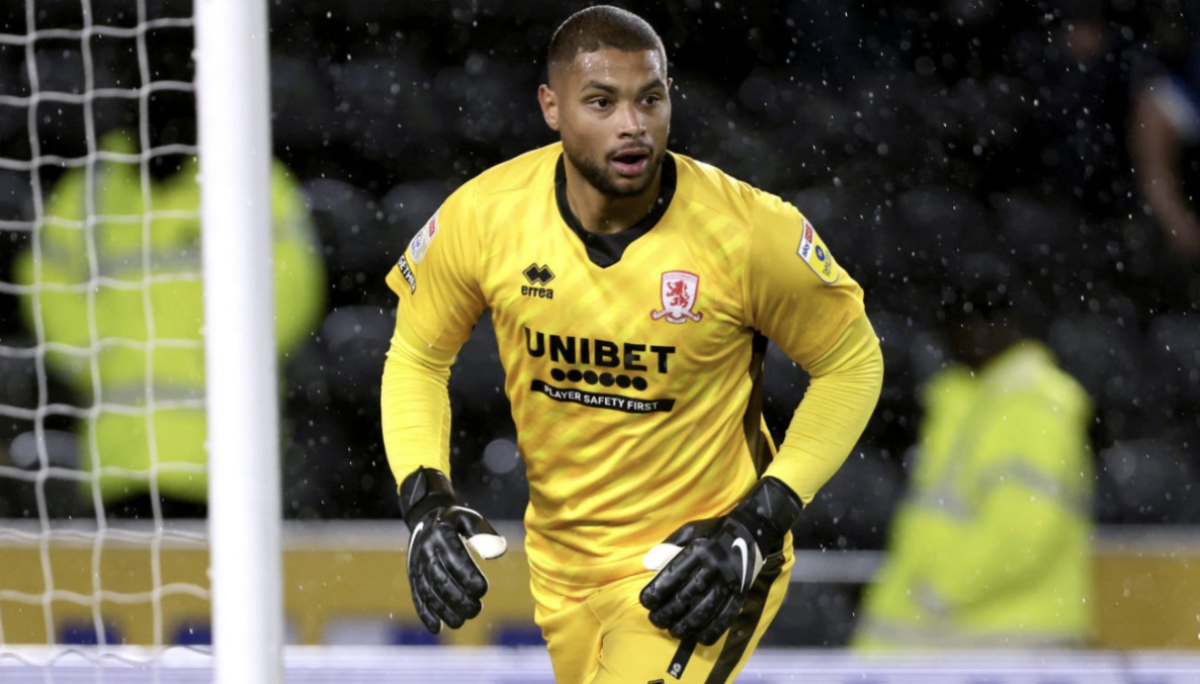 Josh Sargent and Zack Steffen faced off for the second time in their careers on Saturday with the American goalkeeper ended up on the winning end once again.

Steffen made five saves in Middlesbrough’s 2-1 comeback win over Sargent and Norwich City in English Football League Championship action. Despite Sargent scoring his ninth league goal of the season against his international teammate, the Canaries suffered a disappointing loss at Carrow Road.

Sargent needed only seven minutes to break the deadlock for Norwich City, drilling a low drive past Steffen and into the bottom-left corner. It was the 22-year-old’s first goal since October 15 in league play.

However, Michael Carrick’s squad would answer back in the second half thanks to Riley McGree’s equalizer in the 64th minute. Gabriel Sara and Onel Hernandez were denied go-ahead opportunities with Steffen make two key saves as the second half moved on.

Matt Crooks delivered the winning goal for Middlesbrough in the 92nd minute, as Chuba Akpom set up the veteran midfielder. Sargent was substituted off in the 84th minute, being replaced by Jordan Hugill after colliding with a Middlesbrough player.

Middlesbrough’s victory moved it up to 14th place while Norwich City dropped to fifth place with the result.

Sargent now heads into U.S. men’s national team duty with added confidence following Saturday’s goalscoring performance. Steffen, who earned his third victory out of his past four starts, did not earn a call-up to Gregg Berhalter’s squad.