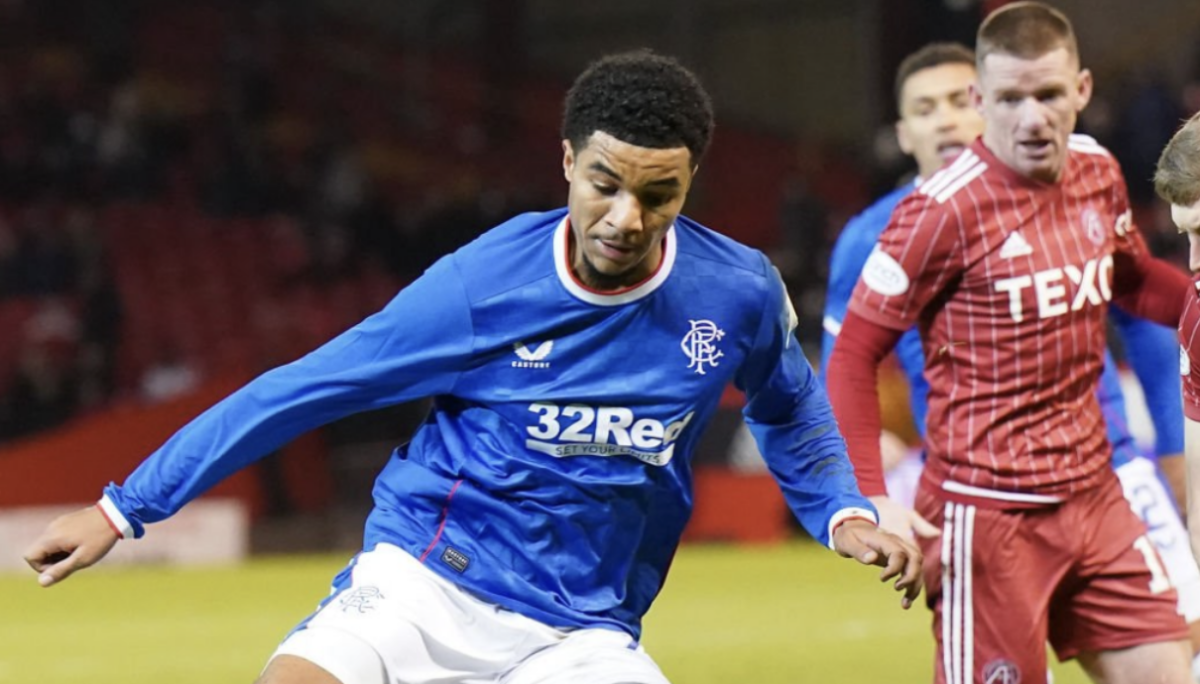 Tillman helped set up the winning goal for Rangers in a 3-2 comeback road win over Aberdeen at Pittodrie. It was the second-consecutive start for Tillman following the World Cup break and another example of Beale’s continued trust in the 20-year-old.

Fashion Sakala’s opener for Rangers came in the 12th minute, giving the visitors an early advantage against their third-place opponents. However, Aberdeen swung momentum in its favor before halftime as Luis Lopez equalized to make it 1-1 after 45 minutes.

Leighton Clarkson’s long-range volley propelled Aberdeen in front only eight minutes into the second half. Rangers desperately tried to get back into the match and eventually earned an equalizer from Scott Arfield in the 95th minute of the match.

With Rangers fighting for a go-ahead goal, Tillman’s creative work on the right wing led to Arfield’s winner. Tillman danced his way into the box before creating enough room for a cross. Connor Goldson’s chest pass bounced to Arfield, who bundled home his shot and gave Rangers a dramatic 3-2 victory.

“There was a little bit of an incident in the game second half which allowed me to get them back in and to tell them to calm down and to just keep passing the ball and just keep running, and something would happen,” Beale said postmatch.

“And it did, Ryan had a shot from distance, Scotty just being optimistic, gets in there and then Malik, fantastic down the right wing digs out a cross and we managed to find a winner through Scotty Arfield getting his second on the night,” he added.

Rangers moved six points behind league-leaders Celtic with the victory ahead of Friday’s trip to Ross County.