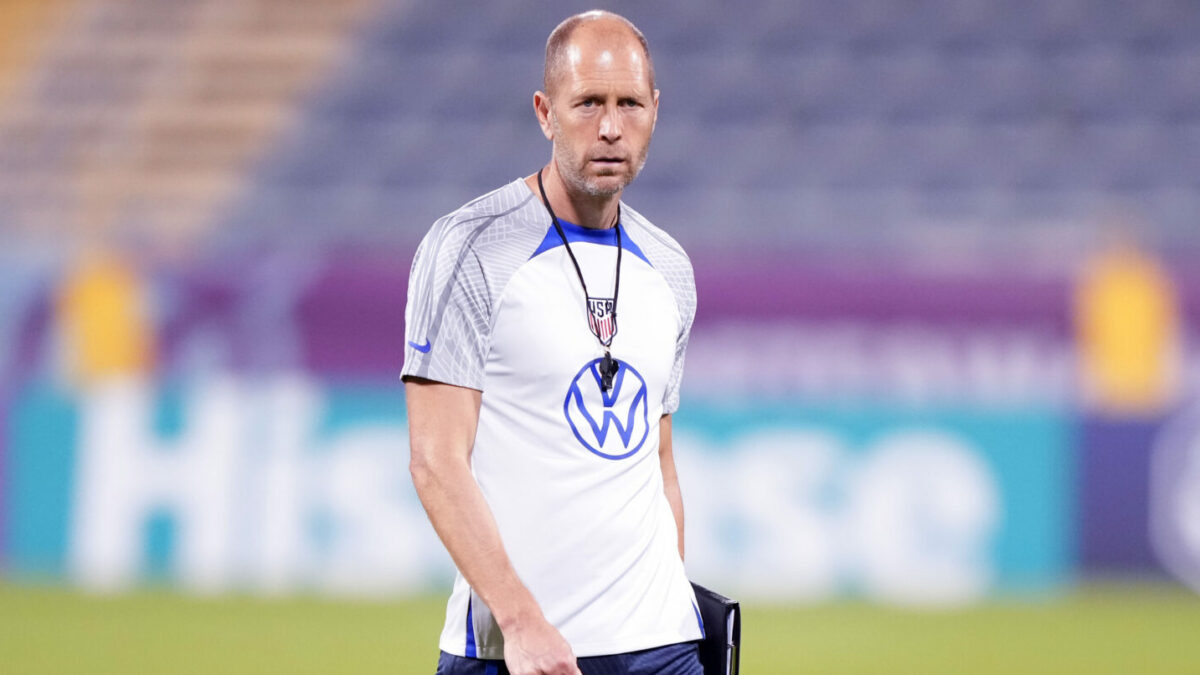 Gregg Berhalter contract as U.S. men’s national team head coach is set to expire in the coming weeks, but the 49-year-old remains an option to return for another spell at the helm.

Berhalter is set to begin talks with U.S. Soccer over a new contract as USMNT head coach, ESPN reported Wednesday. Berhalter, who led the USMNT to a Round of 16 finish at the 2022 FIFA World Cup in Qatar, is interested in a potential move to Europe, according to the ESPN report.

“As we always do after a major tournament, we are taking time to reflect. We will conduct a full review with everyone involved as we determine our next steps,” Stewart said. “We look forward to building off the performance in Qatar and preparing for the journey towards 2026.”

Berhalter was hired as USMNT head coach in December 2018 and has registered a 37-12-11 record in his four years in charge. The former Columbus Crew and Hammarby manager overcame a rough start in 2019 by leading the USMNT to the Concacaf Nations League and Gold Cup trophies in 2021.

The USMNT returned to World Cup action this fall for the first time since 2014, finishing second behind Group B winners England. The Americans tied Wales 1-1 and England 0-0 before defeating Iran 1-0 to punch its knockout stage ticket.

The USMNT will face Serbia and Colombia in late-January during its annual winter camp before the continuation of its Nations League group stage schedule in March against El Salvador and Grenada.