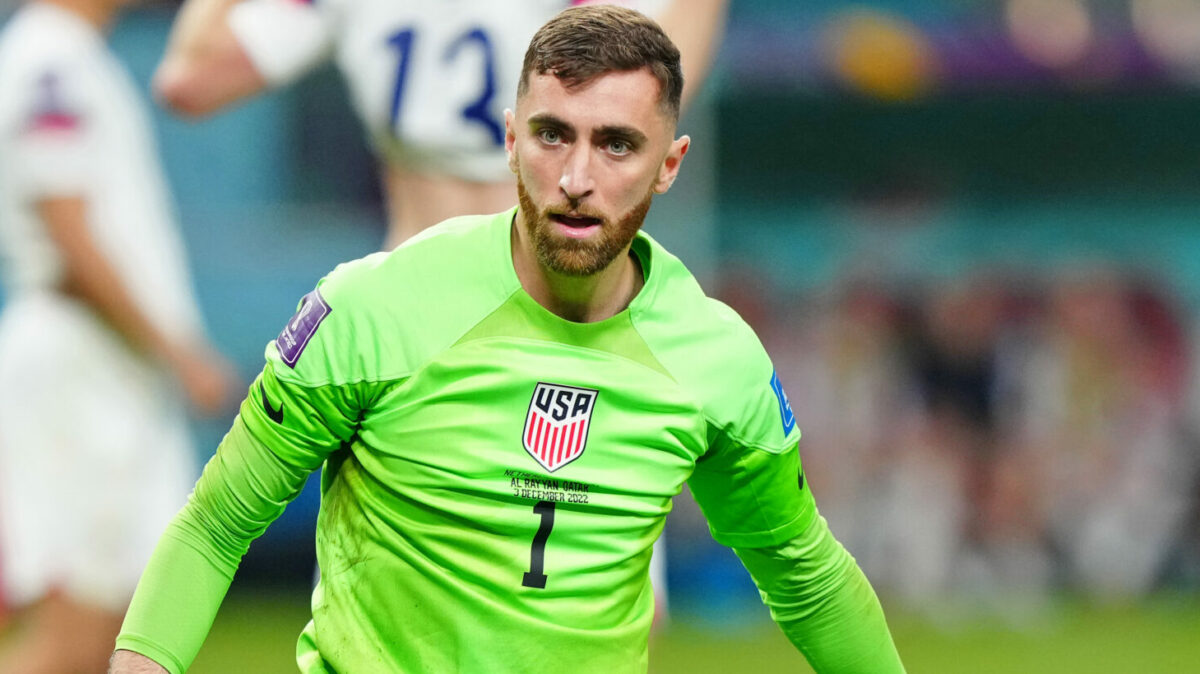 The U.S. men’s national team fought valiantly in its Round of 16 showdown with the Netherlands on Saturday, and although Gregg Berhalter’s side suffered elimination at the hands of the Dutch, goalkeeper Matt Turner kept the Americans involved for majority of the match.

Turner made four saves for the USMNT in Saturday’s 3-1 loss in Qatar, earning him SBI Man of the Match honors. The Arsenal goalkeeper denied the Netherlands on three separate occasions in the second half, keeping the USMNT from suffering a much-larger defeat.

The Netherlands raced out to a 2-0 first half lead through goals from Memphis Depay and Daley Blind, but Turner helped the USMNT remain the match after halftime. His denial of Depay’s shot in the 60th minute kept the USMNT alive before Turner repelled Teun Koopmeiners’ long-range shot not long after.

Depay’s follow-up chance was denied by Turner, keeping Gregg Berhalter’s squad from falling down 3-0. Haji Wright’s goal cut the USMNT’s deficit to 2-1, but Denzel Dumfries’ volley in the 81st minute eventually put the Americans on the verge of elimination.

The USMNT suffered its first defeat of the 2022 World Cup, but Turner’s strong performance kept the final score at just 3-1.

Turner edged out Christian Pulisic and Tyler Adams for Man of the Match honors.

What did you think of Turner’s performance? Do you expect him to build off his World Cup performances as he returns to Arsenal?