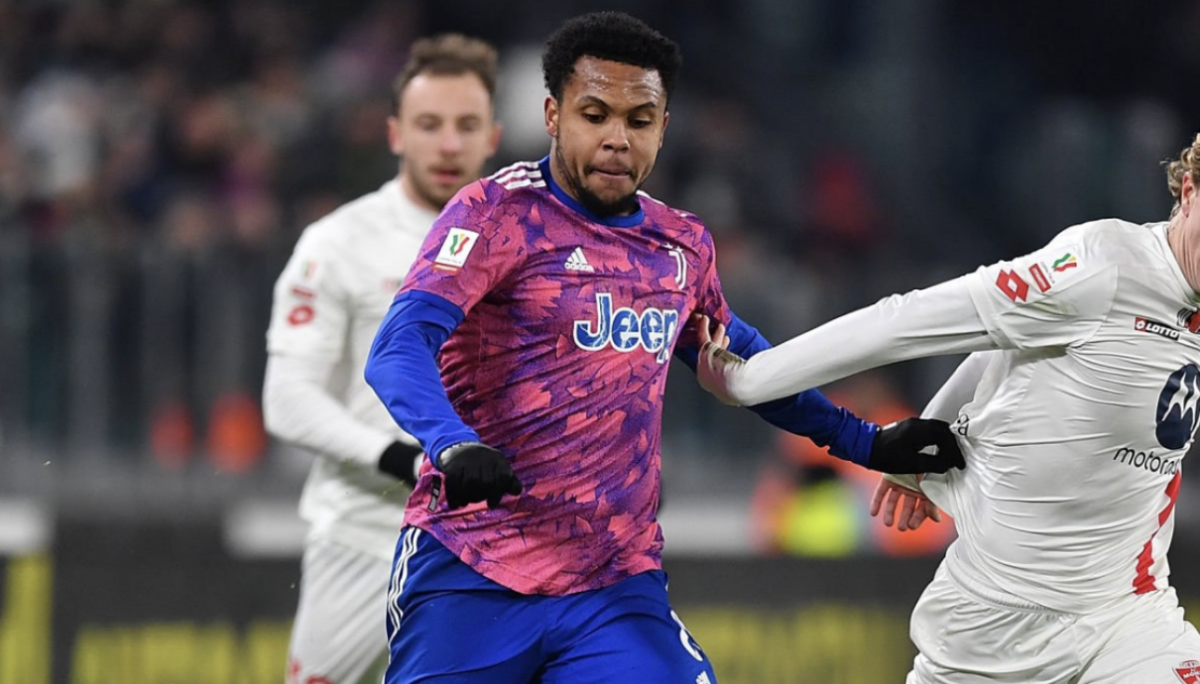 Juventus booked its place into the Coppa Italia quarterfinals with Weston McKennie delivering a top performance for the Old Lady.

McKennie logged 90 minutes and assisted on Juventus’ opening goal in a 2-1 Coppa Italia Round of 16 win over Monza. The U.S. men’s national team midfielder has enjoyed a positive run of form since the FIFA World Cup and that trend continued with McKennie getting his name on the stat sheet. McKennie’s stellar cross in the eighth minute was powered home by Moise Kean to give Massimiliano Allegri’s squad a 1-0 advantage. Despite a 24th minute equalizer for Monza, Juventus snatched a late win with Federico Chiesa delivering the winning goal with 12 minutes to play.

McKennie finished the match with three duels won, three clearances, two interceptions, and an 80% passing completion rate. Up next for McKennie and Juventus is a top-six showdown with Atalanta on Sunday.

Ethan Horvath started, made ONE SAVE, and played 90 minutes in Luton Town’s 2-1 win over Wigan Athletic on Tuesday.

Brenden Aaronson came off the bench and played 45 minutes for Leeds United.

Daryl Dike did not dress in West Bromwich Albion’s 4-0 win over Chesterfield on Tuesday.

Sergino Dest came off the bench and played 11 minutes in AC Milan’s 3-0 loss to Inter Milan on Wednesday.

Weston McKennie started, registered ONE ASSIST, and played 90 minutes in Juventus 2-1 win over Monza on Thursday.

Malik Tillman came off the bench and played 12 minutes in Rangers 3-2 win over Kilmarnock on Wednesday.

James Sands came off the bench and played seven minutes for Rangers.

Cameron Carter-Vickers did not dress (Knock) in Celtic’s 4-0 win over St Mirren on Wednesday.

Dante Polvara dressed but did not play in Aberdeen’s 5-0 loss to Hearts on Wednesday.

Ian Harkes and Dundee United’s scheduled match with Livingston was postponed on Wednesday.

Mark McKenzie started and played 90 minutes in Genk’s 3-2 win over Westerlo on Tuesday.