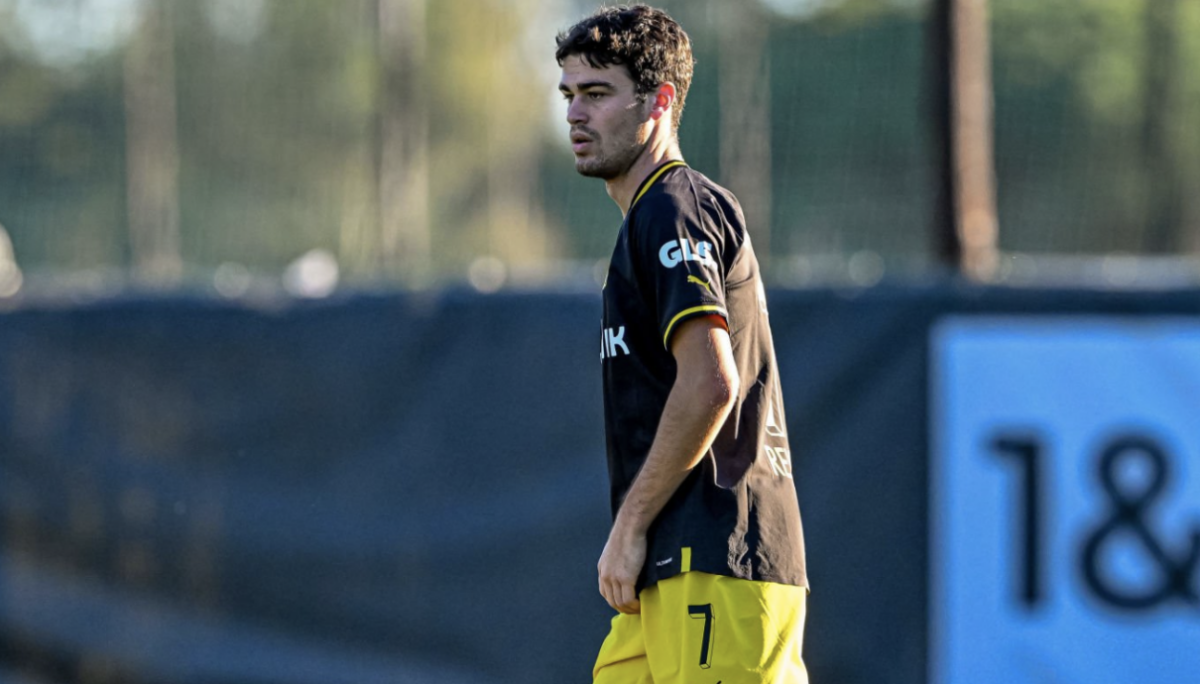 Borussia Dortmund resumes its Bundesliga schedule on Sunday with Gio Reyna aiming to get back to his best, and the club hoping to reap the rewards of the 20-year-old.

Reyna featured in three of Dortmund’s four post-World Cup friendlies this winter, scoring once against Rapid Bucuresti and also featuring against Fortuna Dusseldorf and FC Basel. The U.S. men’s national team attacker didn’t receive much of a boost with a limited showing in Qatar, but now focuses on getting Dortmund back into the top-four picture. Reyna has scored two league goals in 10 appearances, while being used in a number of different roles in Edin Terzic’s offensive front.

A home showdown with 14th place Augsburg could provide the best opportunity for Reyna and his teammates to kickstart a surge up the table. Dortmund has a favorable return to league play over the next week before visiting Bayer Leverkusen on Jan. 29.

In England, Chris Richards will fight for his second-straight start for Crystal Palace. Tim Ream, Antonee Robinson and Fulham host Tottenham on Monday.

In Spain, Luca De La Torre and Celta Vigo face off with Mallorca on Friday.

In Italy, Weston McKennie and Juventus host Atalanta on Sunday.

Elsewhere, Joe Scally and Borussia Moenchengladbach host Bayer Leverkusen in their return to league play. Cameron Carter-Vickers will fight to return after missing Celtic’s midweek victory due to a knock. Mark McKenzie leads Genk into a road clash with Eupen.

Christian Pulisic is OUT (Injury) for Chelsea.

Sergino Dest and AC Milan are off until Tuesday.

Bryan Reynolds is OUT (Injury) for Westerlo.