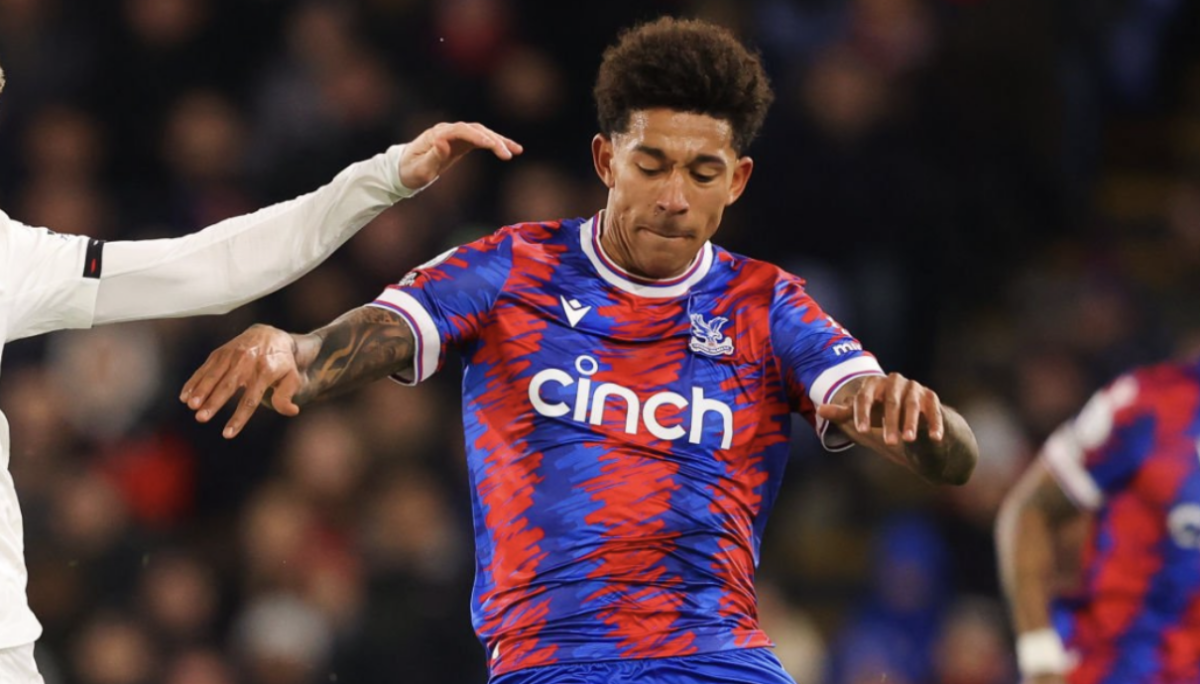 Richards logged 90 minutes for the Eagles in a 1-1 draw with the Red Devils, ending Manchester United’s quest for 10-consecutive victories in all competitions. The U.S. men’s national team centerback filled in for the injured Joachim Andersen, and walked away with added confidence after a stellar performance.

The 22-year-old partnered Marc Guehi in the heart of Vieira’s backline, and did well to limit a Man United attack featuring new signing Wout Weghorst and in-form Marcus Rashford. Richards won seven of his duels in the match, while also completing three of four tackles, making three clearances, and drawing one foul.

Bruno Fernandes’ first-half goal was cancelled out by Michael Olise’s thumping equalizer off a perfectly-placed free kick. Olise’s goal came in the 91st minute, condemning Manchester United to its first draw since October 22.

“Of course, you can see that he needs to play more games to build his confidence, but when he needed to defend, he did it really well,” Vieira said postmatch about Richards.

“We bought Chris knowing his strength and quality,” he added. “He’s been really unlucky with a couple of injuries which didn’t allow him to train or play games. Now he’s fully fit, we know he’s a good defender, and he can play when we want to build from the back, so we just need to build his confidence now, but the quality is there.”

It was Richards’ first 90 minute outing since starting in a 2-0 EFL Cup victory over Oxford United in August.

Crystal Palace sits 12th in the Premier League table following the draw and will next host fourth-place Newcastle United on Saturday.