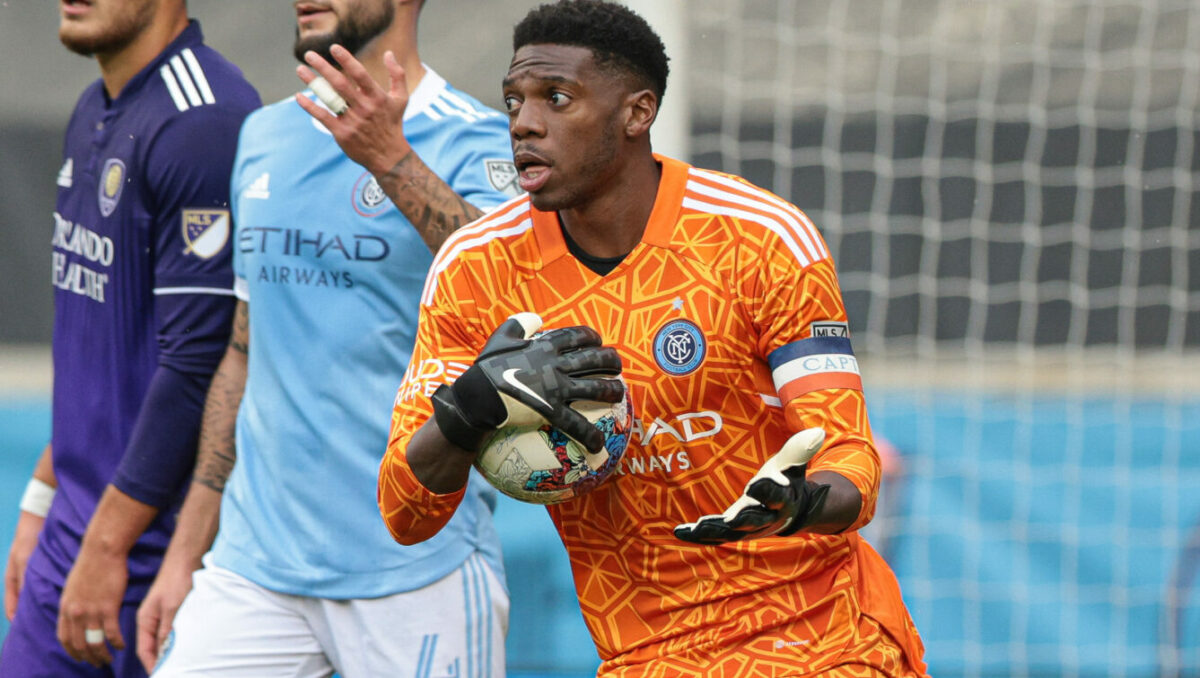 The 2023 MLS Preseason has begun for several of the league’s clubs, but many of the top free agents are still without a home for the upcoming season.

Aaron Long, Derrick Etienne Jr, and Jake Nerwinski were among some of the top free agents to sign earlier this offseason.

Here is a closer look of the remaining MLS free agents:

Out of Contract: Darwin Ceren.