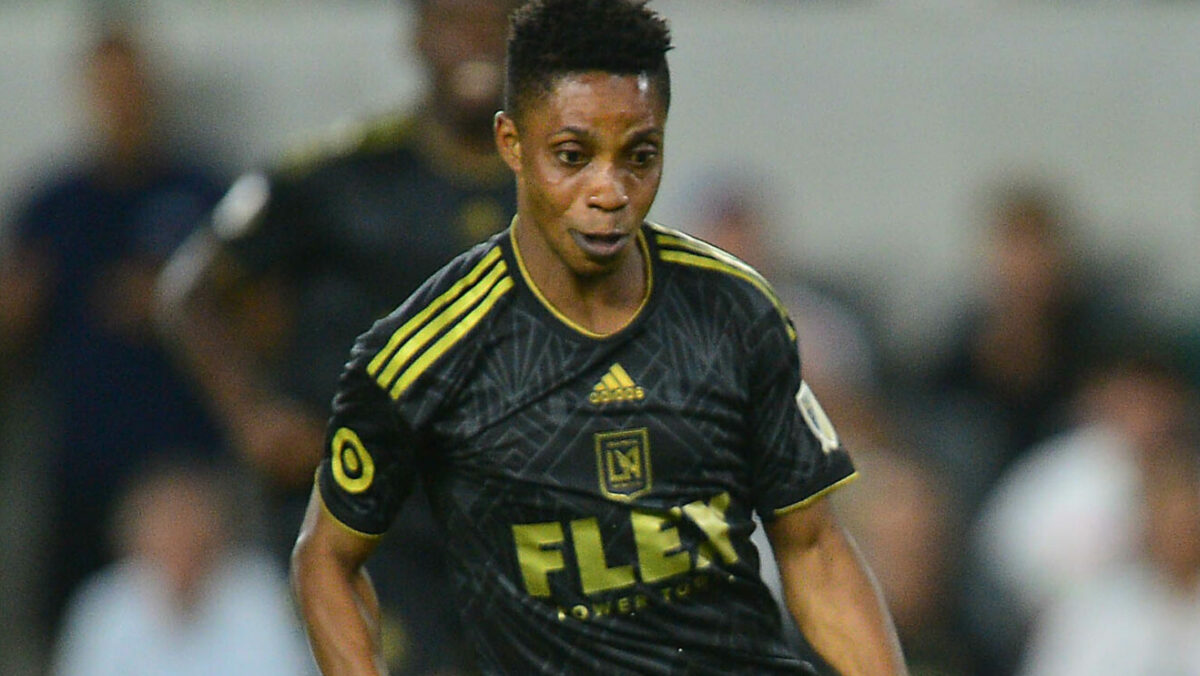 The New England Revolution made their second offensive acquisition of the offseason on Tuesday with Latif Blessing heading to the Eastern Conference club.

Blessing was added in a trade with Los Angeles FC in exchange for $400,000 in 2023 General Allocation Money. LAFC could receive additional GAM if certain performance metrics are met.

“Latif Blessing will be a very good addition to our team,” Revolution sporting director and head coach Bruce Arena said. “Latif’s speed and quickness are welcomed characteristics for our midfield. We look forward to his arrival in preseason.”

The Revolution added veteran striker Bobby Wood earlier in the offseason as a free agent signing.

He is a former U.S. youth national team player, featuring for the Under-14, Under-16 and Under-17 national teams.

Bersano joined Austin FC on a two-year contract through the end of the 2024 season, with a club option for the 2025 season. The 30-year-old spent the past six years under contract with the San Jose Earthquakes, being loaned out to USL side Reno 1868 for three seasons.

“Having played at Q2 Stadium as a visitor, I have seen first-hand how incredible the energy and atmosphere are on match days and can’t wait to be a part of it,” said Bersano. “Austin FC is an ambitious club with a bright future, and I’ll do everything in my power both on and off the field to help the Club continue to grow in its third year.”

In total, Bersano posted 20 clean sheets in 57 appearances for Reno 1868 as the team qualified for the playoffs in each of his three seasons there. Bersano previously spent time with Seattle Sounders FC 2 after playing collegiately at both Oregon State University and Penn State University.