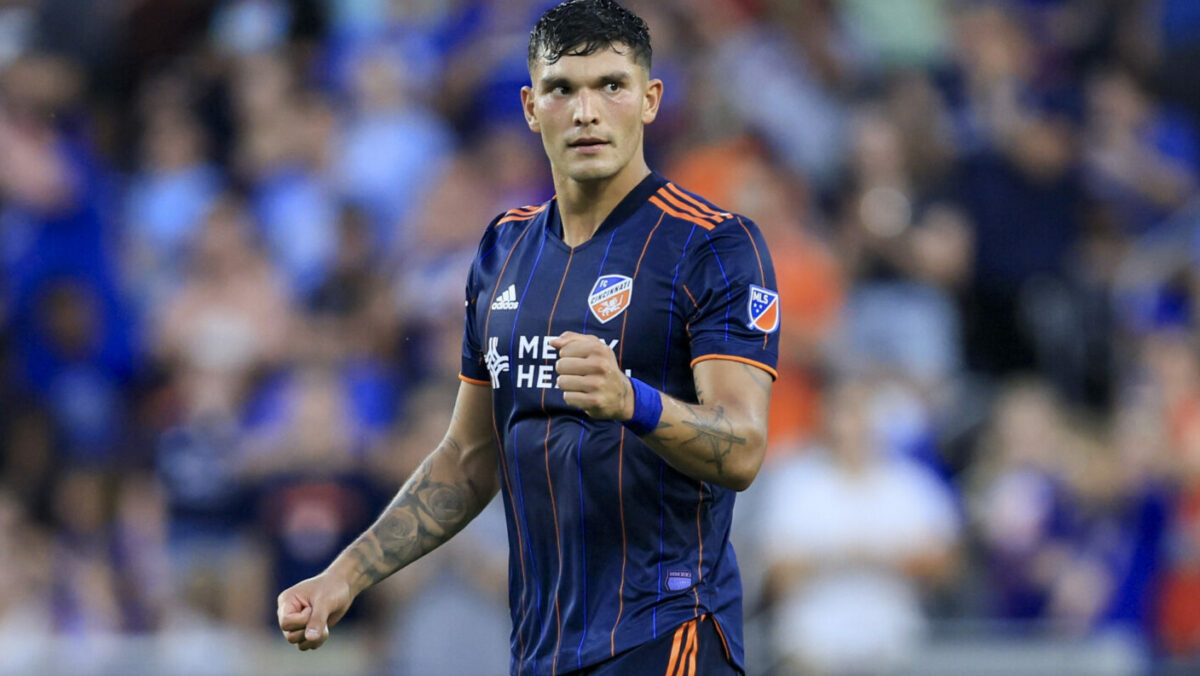 The first U.S. men’s national team camp of 2023 will not only feature an interim head coach at the helm, but several young talents aiming to make an early name for themselves in the squad.

Brandon Vazquez, Julian Gressel, and Alejandro Zendejas headline Anthony Hudson’s 24-player roster for this month’s friendlies against Serbia and Colombia. A total of 13 players will be seeking their first international caps for the USMNT, including the aforementioned trio, as well as DeJuan Jones, Gabriel Slonina, and Joel Sonora.

Paxten Aaronson, Cade Cowell, and Jalen Neal have also been included in the roster after excelling for the USMNT U-20’s at the Concacaf U-20 Championship last summer. Aaronson won the tournament’s Golden Ball and Golden Boot awards, as leading-scorer and top player of the competition.

“We are thrilled with the group of players we’ve been able to put together for this camp,” Hudson said. “The annual January Camp gives us a chance to look at some real high potential young players as well as some dual nationals we have been following. The focus has been on identifying positions within our team that need more depth.”

“We are also leaning on some of our veteran players for their experience on the field as well as to socialize the younger players into the incredible culture we have built within the squad. We know from history that many players who get their first national team opportunity in this window go on to make a World Cup roster, so we want them to make the most of it.”

The USMNT will face Serbia at Banc of California Stadium on Jan. 25 before closing out a two-match window against Colombia at Dignity Health Sports Park on Jan. 28. It will be the Americans first head-to-head showdown with Serbia since 2017 and Colombia since 2018.

Here is a closer look at the full 24-player USMNT roster: