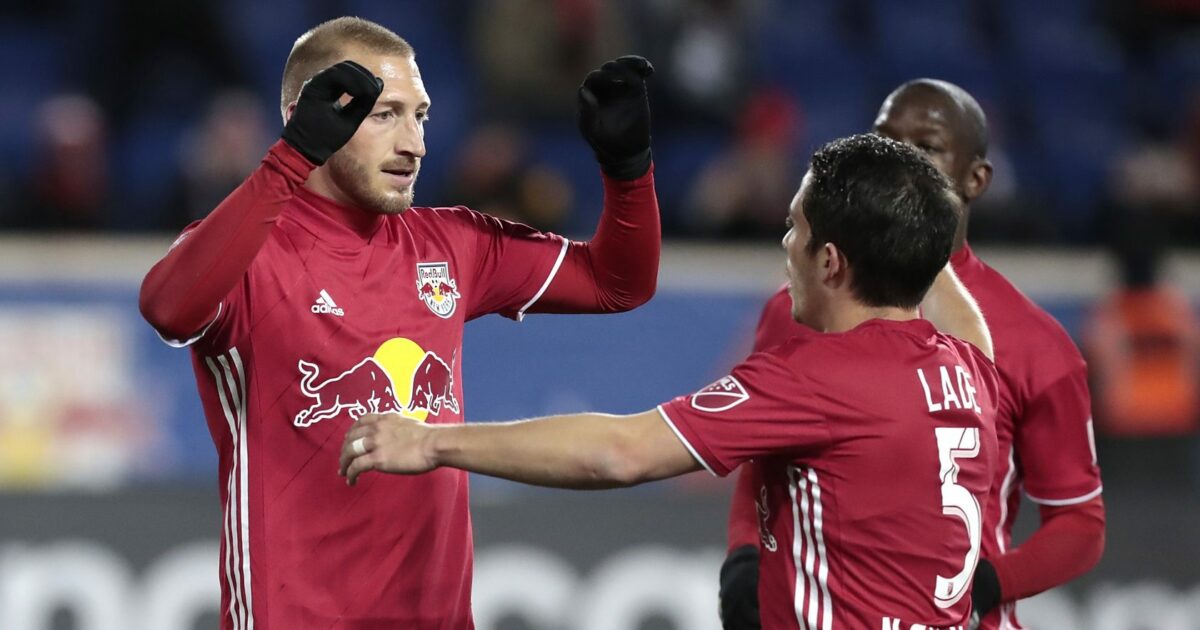 The New York Red Bulls are the second MLS team to advance to the Concacaf Champions League quarterfinals after a relatively straightforward 3-0 win over Atletico Pantoja of the Dominican Republic at Red Bull Arena on Wednesday night.

The win completed a 5-0 aggregate win and allows the Red Bulls to join the Houston Dynamo in the next round of the competition. Atlanta United and Sporting Kansas City look to join them on Thursday.

Sean Davis, Daniel Royer, and Ivan were the goal scorers for the Red Bulls. Davis opened the scoring with a long ranged header in the 27th minute. The home side had been putting a great deal of pressure on the opposing goal up to that point, and it didn’t slow down after the goal.

Royer doubled the lead in the 32nd minute by scoring from the penalty spot after Connor Lade was fouled in the box.

Ivan finished the scoring with an impressive curing shot from outside the penalty area in the 75th minute.

The Red Bulls will take on Santos Laguna of Liga MX in the CCL quarterfinals. Santos toppled Honduran side Marathon 11-2 over two legs in their round of 16 tie. The first leg of that clash will take place next week in Mexico.