The Los Angeles Galaxy will listen to offers for David Beckham, but the Englishman isn't about to come cheap just because he let it be known he wants to leave.

The Galaxy has rejected an initial $10 million offer for Beckham from AC Milan, setting the stage for what should be interesting transfer talks during the next month. Beckham is set to return to the Galaxy on March 9, which gives AC Milan one more month to make an offer that they and the Galaxy can live with.

The opening offer is a decent-sized one for a player who reportedly has an out clause that would allow him to leave the Galaxy after the 2009 season. That isn't stopping Los Angeles from asking for top dollar for the 33-year-old midfielder.

What do you think of this development? Glad Los Angeles is playing hardball? Think the Galaxy will end up botching this deal? How much would you pay for Beckham if you were Milan? 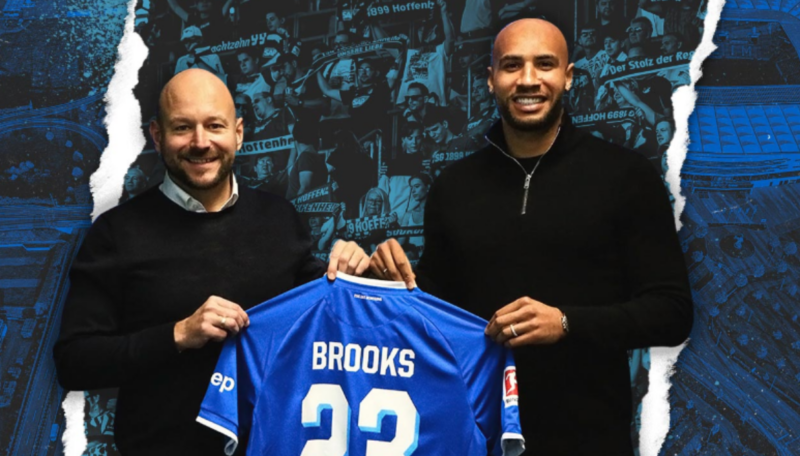