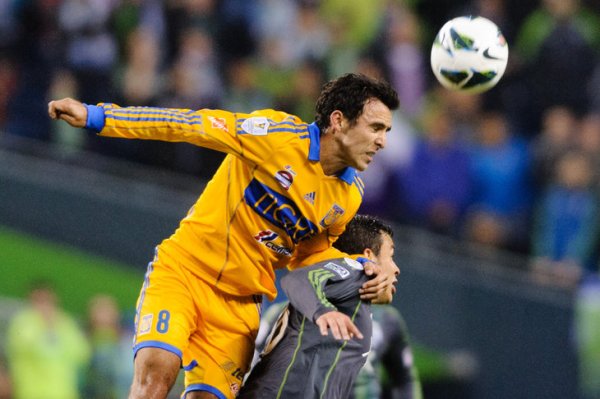 The last few weeks have been rough on Jonathan Bornstein.

Just days after Bornstein returned to the squad following the passing of his father, Mexican club Querétaro announced that the American left back is set to miss at least two months of action after undergoing foot surgery.

“Jonathan was hurt last Friday in training, and he suffered an injury to his fifth metatarsal,” Querétaro head of press Alejandro Esponda said Wednesday. “He was operated on last Saturday, and he’ll be out for at least two and a half months.”

The injury is set to keep Bornstein out for the remainder of the 2014 Apertura season. Currently on-loan with Queretaro from Tigres, Bornstein has appeared in just two Copa MX games this season.

Bornstein has made 38 appearances for the U.S. Men’s National Team, most recently in 2011.

What do you think of Bornstein’s injury? Where should the left back go from here?