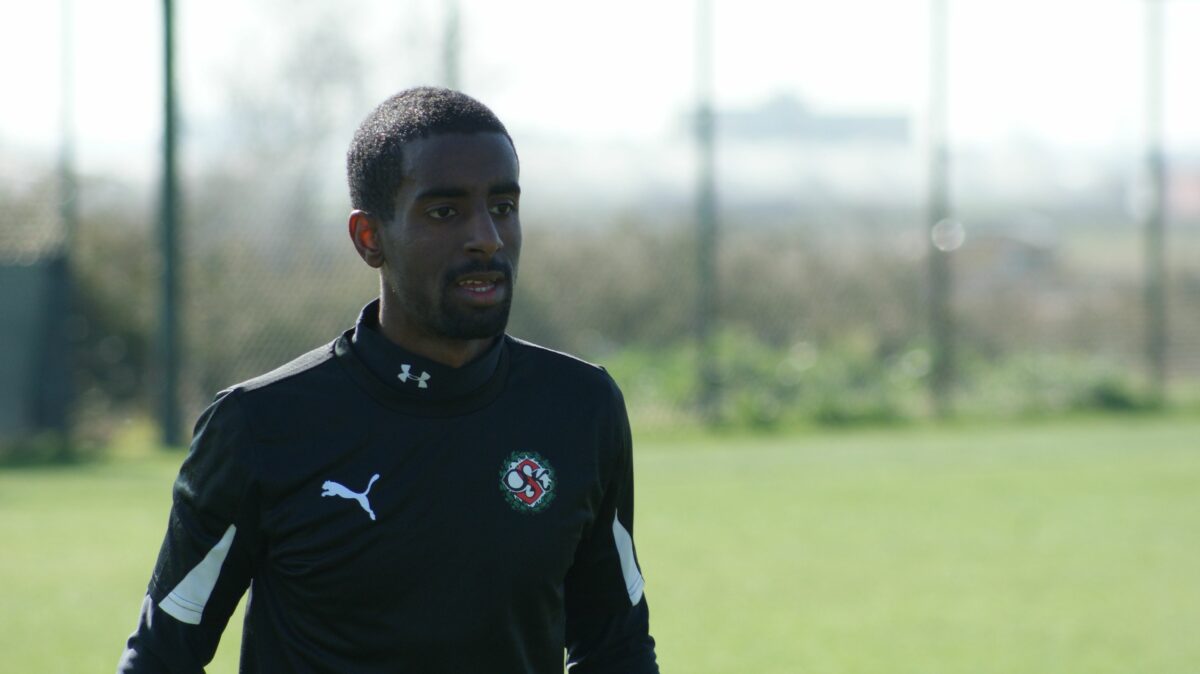 A trend is emerging in Columbus as the Crew have made yet another roster move for the 2015 season.

After signing Kei Kamara and Emanuel Pogatetz (who is on the active roster this season) and re-signing Ethan Finlay to a new two-year contract, the Crew added another player on Wednesday, signing Swedish midfielder Mohammed Saeid from Orebro SK. Saied’s contract with Orebro expires at the end of December and the 24-year-old will be added to the Crew’s active roster on Jan. 1, pending the receipt of his International Transfer Certificate and his P-1 visa.

“He’s a proven winner,” Crew head coach Gregg Berhalter told the Columbus Dispatch. “He was a major contributor to Orebro’s promotion to the first league in Sweden. They’ve had a strong season this year, and he’s been a contributor as well.

“He has a good grasp of the English language, and we feel like with our high-performance training environment that he can improve and we can get more out of him. Then we look at the age profile, being 24 years old, I think everything is a sign of a player that can contribute and improve.”

Saied will now join a midfield that currently features Wil Trapp and Tony Tchani, as the Swede will provide depth to a Crew team that was hampered by injuries to midfielders  Agustin Viana and Daniel Paladini throughout the season.

With the team heading into the playoffs, Berhalter made sure to praise his current group, despite the recent additions, as the Crew head coach believes that the team will only need minor changes ahead of next season.

“I think first and foremost we like our group,” Berhalter  said. “We’re not going to add to it unless it’s the right player and unless we need to. As everything happens, as the season finishes up and you’re talking about contract renewals and expansion drafts, after that we’re going to have to sit down and plan what areas we might need to address but the group has been great this year. “We feel like adding a couple pieces will make it stronger, but there’s no need for a major overhaul.”