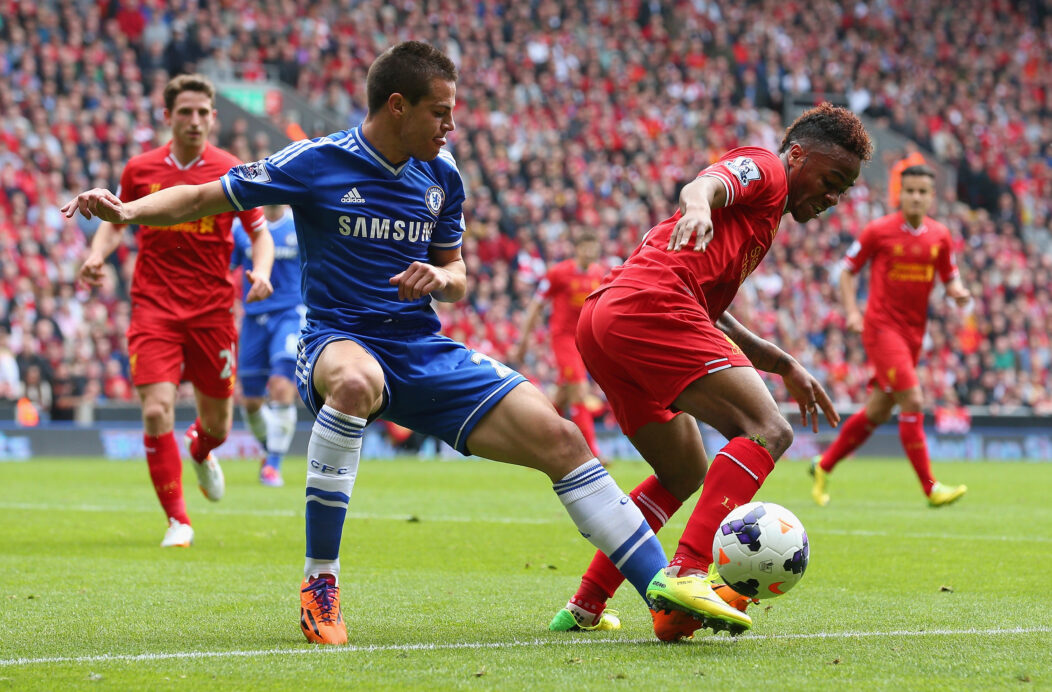 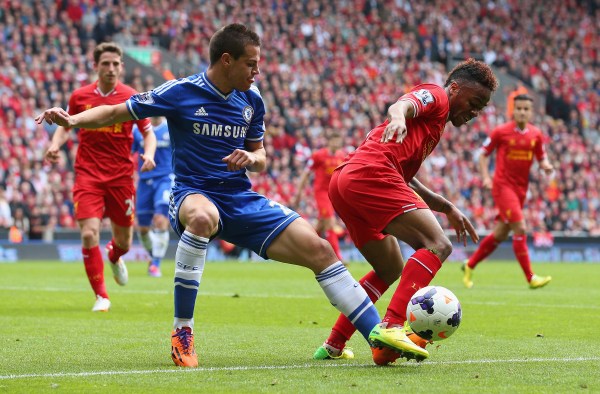 Chelsea is running away with the English Premier League, and anyone is going to have a realistic chance of catching the Blues, then Liverpool is going to need to step up today.

The Reds are at home at Anfield and will look to shake off the recent offensive struggles that have Mario Balotelli looking like a scapegoat, and Brendan Rogers suddenly looking like he doesn’t have answers. Liverpool needs a win to avoid falling any further away from the Top Four, while Chelsea will look to extend its lead atop the EPL.

In Spain, Barcelona will look to snap out of its recent funk with a win at Almeria. A mid-week UEFA Champions League win against Ajax should help restore some confidence, but Barca’s two-match losing streak in the league has Luis Enrique’s men in fourth place in the league.

The MLS playoffs resume at RFK Stadium, with D.C. United taking on the New York Red Bulls in the second leg of their Eastern Conference semifinal series. The Red Bulls hold a 2-0 first-leg lead, and also can grab the away-goals edge with a goal today, which would make things extremely difficult for D.C. United.