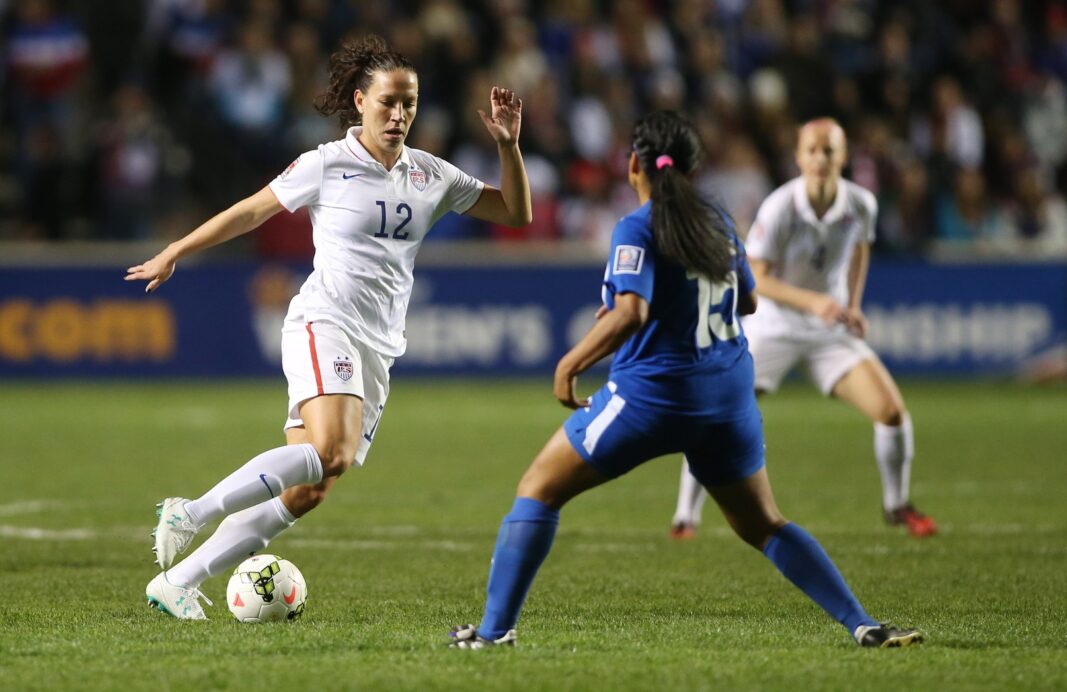 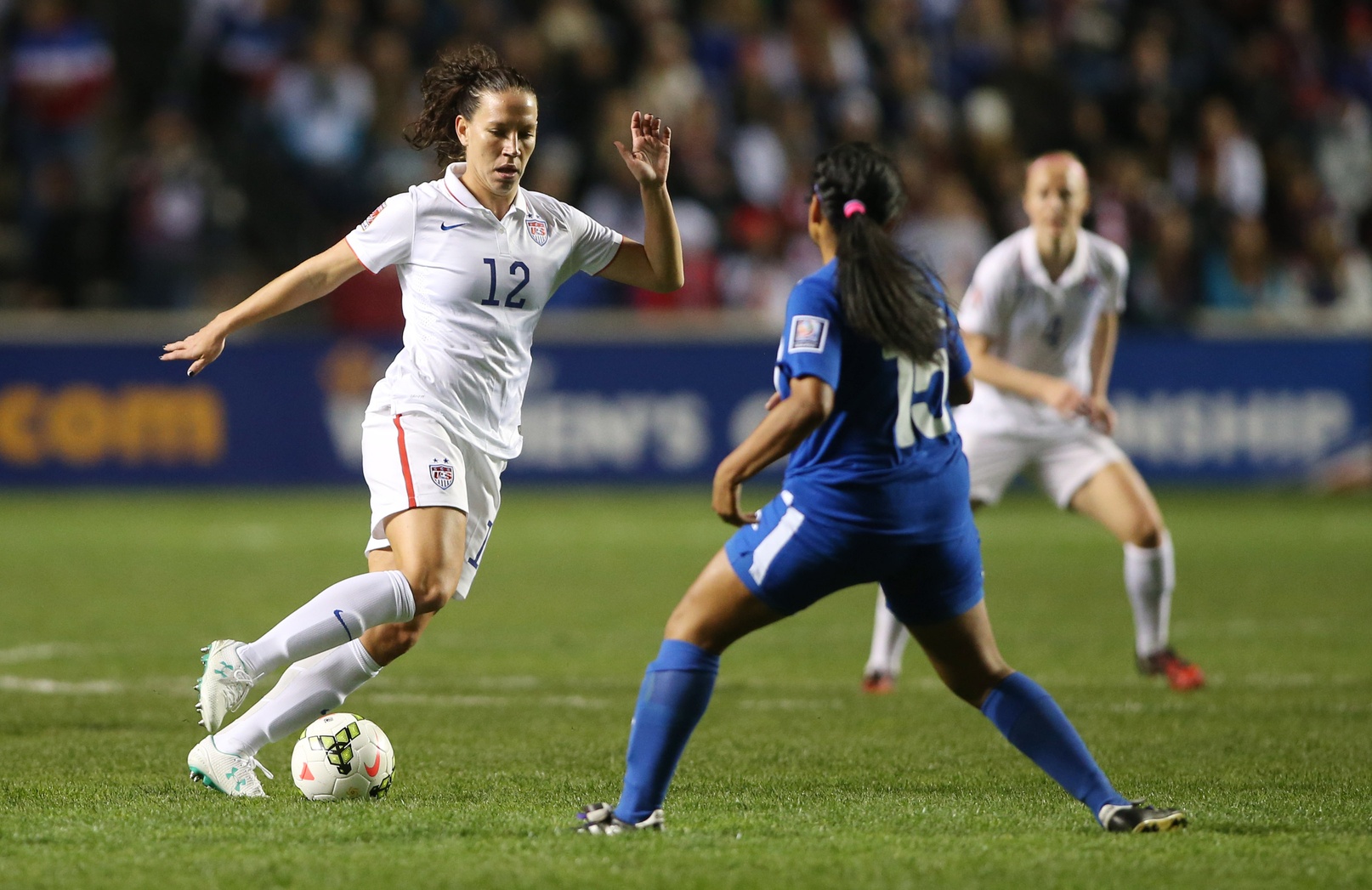 Lauren Holiday has been named U.S. Soccer’s Female Athlete of the Year, the federation announced Saturday.

“I’m extremely honored and was pleasantly surprised,” Holiday said in a statement. “Playing for the Women’s National Team is the best job in the world. The players around me make us better every day.”

Holiday received 43 percent of the vote, beating out Carli Lloyd (25 percent) and Abby Wambach (18 percent). In a new voting process, ballots were cast by USWNT players past and present, National Women’s Soccer League coaches and journalists.

The award caps off a two-year period where Holiday has impressed for both club and country. She helped lead FC Kansas City to the NWSL championship this year and last year was the league MVP and Golden Boot winner.

For the USWNT, Holiday hasn’t accumulated the stats of the forwards she was nominated against this year, but has served as the engine of the midfield in an increasingly key role. She tallied two goals and three assists for the USWNT in 16 matches so far this year.