MLS Trade Window Ticker: All the day’s wheeling and dealing 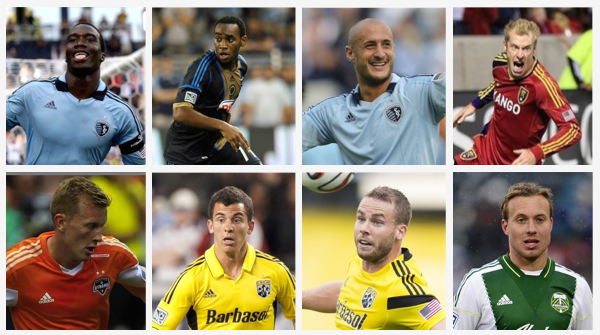 Major League Soccer teams are in full wheeling-and-dealing mode today, with trades taking place throughout the league ahead of Wednesday’s MLS expansion draft.

Sporting Kansas City, Orlando City, Portland and the Columbus Crew are among the busier teams this morning. Some long-standing players have changed uniforms, most notably Amobi Okugo, Aurelien Collin and Nat Borchers.

There are too many trades to discuss just yet, but we will be keeping track of today’s trades here throughout the day so you can keep tabs on what is going on around the league.

You can find today’s list of MLS deals after the jump:

What do you think of these trades?