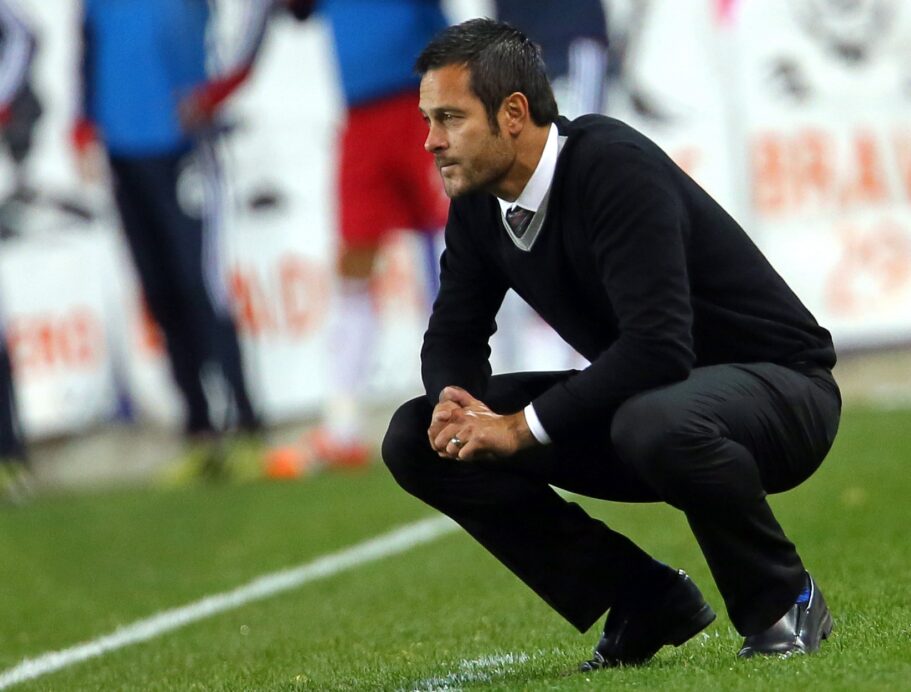 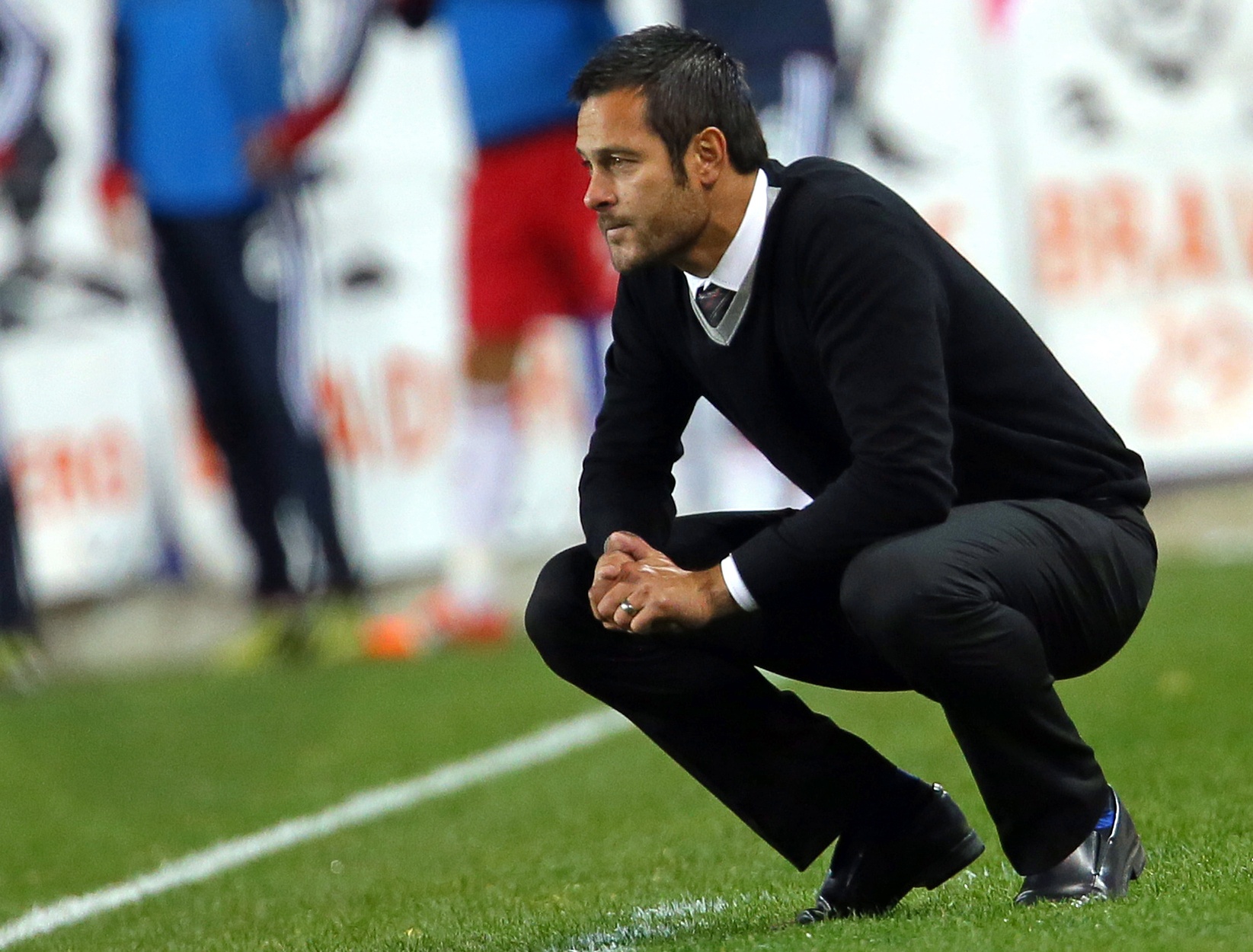 Mike Petke has led the Red Bulls to two of the most successful seasons in the club’s history, but even that wasn’t enough to keep his job as the team’s head coach.

Metro New York is reporting that the Red Bulls have fired Petke, who led the club to its first trophy in the team’s 2013 Supporters’ Shield-winning campaign.

Petke was reportedly relieved of his duties by newly appointed sporting director Ali Curtis after a meeting Tuesday.

After claiming the top regular season prize in 2013, Petke’s Red Bulls opened the postseason by knocking off reigning champions Sporting KC and top-seeded D.C. United in the 2014 playoffs before being ousted by the New England Revolution.

Prior to becoming manager, Petke played seven seasons with the club as a defender over two separate stints.

What do you make of the Red Bulls move? Who do you expect to replace Petke? What’s next for the fired coach?