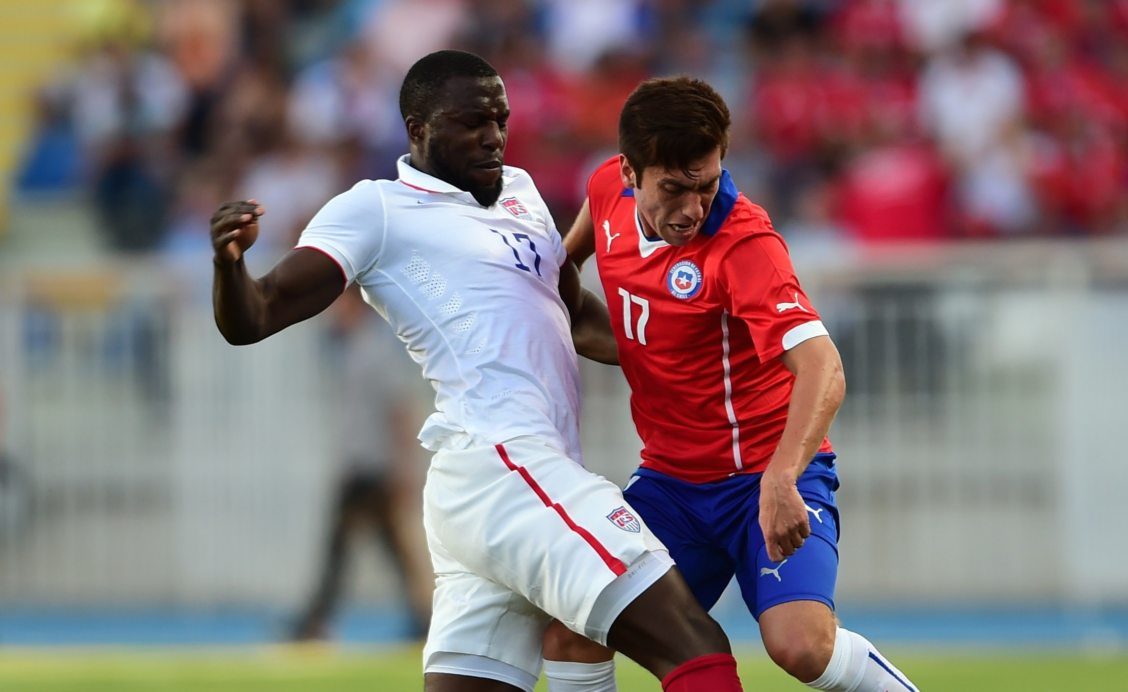 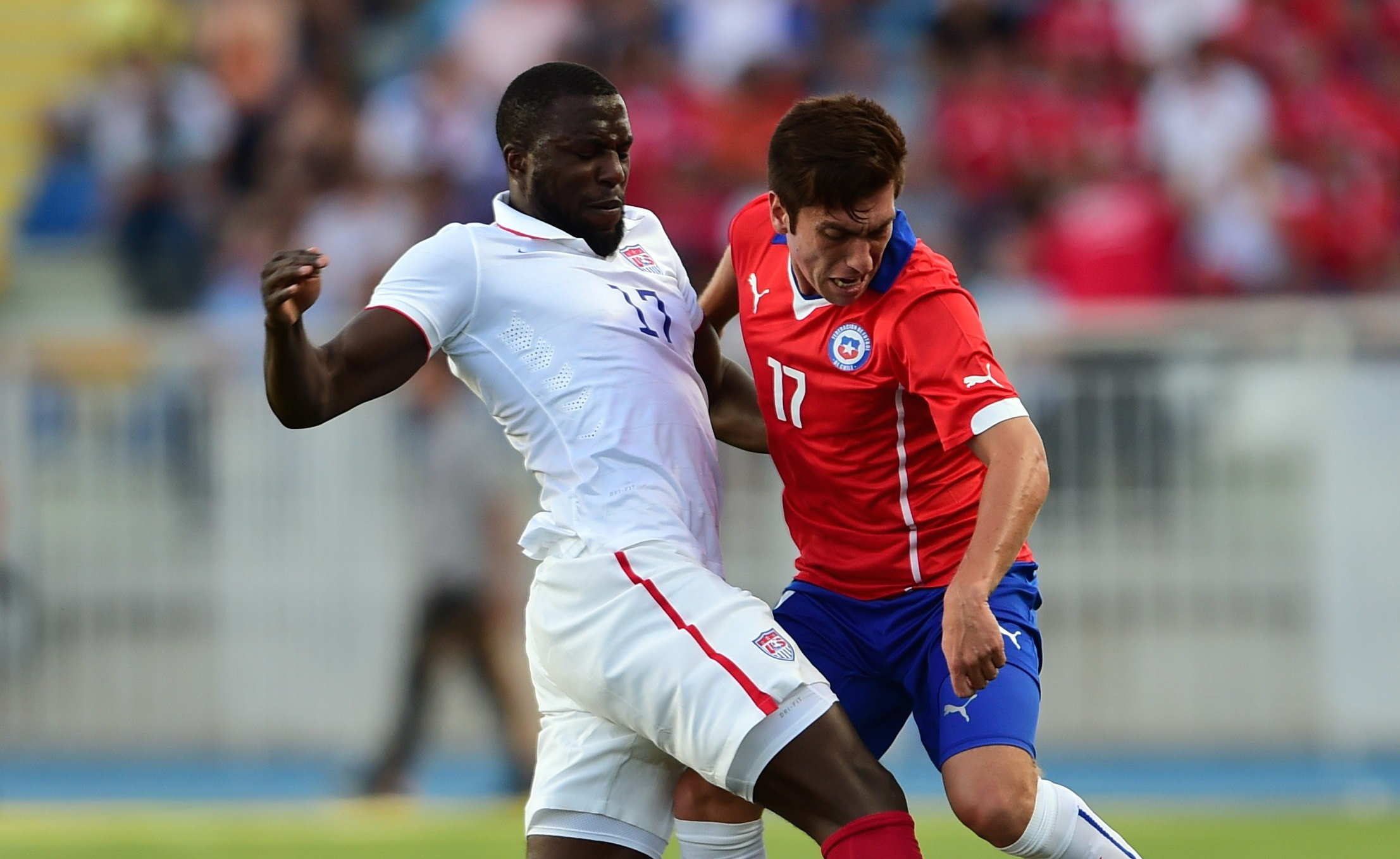 Jozy Altidore is set to embark on a new chapter in his club career, but on Wednesday in Chile he reminded us how productive he continues to be for the U.S. Men’s National Team.

The newly acquired Toronto FC forward scored a goal Wednesday, his third in four games, as the U.S. Men’s National Team dropped a 3-2 decision to Chile. Altidore was a consistent threat to the Chile defense in the first half, and his attacking performance was enough to earn the forward recognition as SBI USMNT Man of the Match.

Altidore’s finish came in the 31st minute and displayed that added boost of confidence that the 25-year-old forward always seems to bring out on the international level. After receiving a pass from Mix Diskerud in the center of the box, Altidore hit a well-struck shot just inside the far post to make the score 2-1. He also came close to drawing a penalty later in the first half, only to have the referee call a foul on the edge of the penalty area.

What did you think of Altidore’s performance against Chile? Who stood out to you in Wednesday’s action?