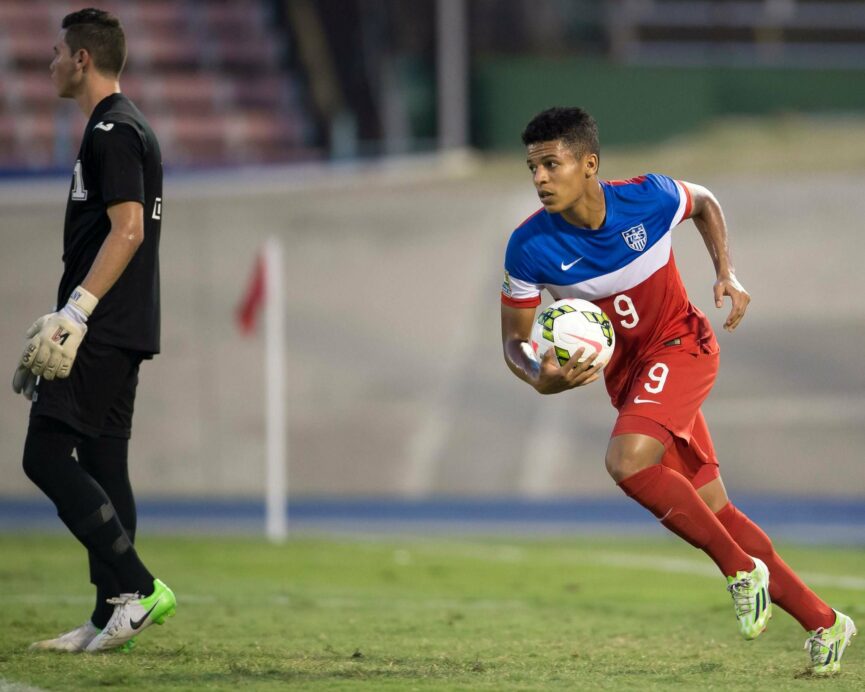 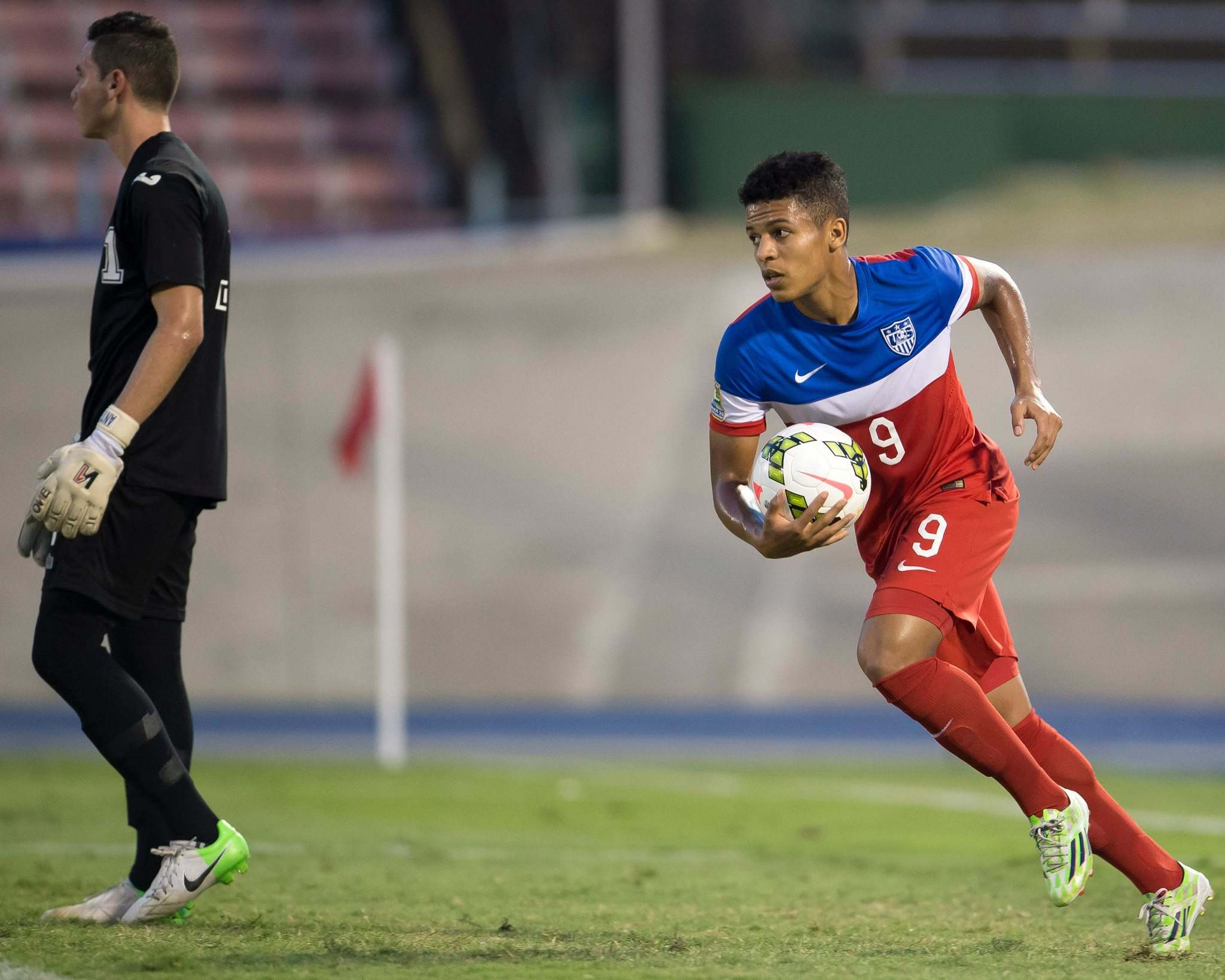 If Tab Ramos was looking for a positive response from his U.S. Under-20 Men’s National Team squad, he got exactly what he wanted on Wednesday evening.

Fielding a heavily changed side from the opening two games, the more talented U.S. U-20s thrashed Aruba, 8-0 in Kingston, Jamaica to record their first win of the CONCACAF Under-20 Championship. Midfielder Romain Gall scored a first half hat-trick in the midst of a six-goal rampage in the span of 16 minutes, while forward Bradford Jamieson scored a pair of goals and was busy throughout.

The win keeps the U.S. U-20s hopes alive to qualify for the FIFA Under-20 World Cup and sets up another important encounter with the hosts Jamaica on Sunday evening.

Ramos made seven changes from the U.S. U-20 team that lost 1-0 to Panama last Sunday, including bringing in Ethan Horvath in goal, bringing in Russell Canouse for the injured Kellyn Acosta, and starting target man Ben Spencer up top.

From the opening seconds it was clear to see how overmatched Aruba was, but the U.S. continued to waste chances for the first quarter of an hour.

The deadlock was finally broken in the 16th minute. After some nifty dribbling from Tommy Thompson, he found Jamieson with a short pass, before Jamieson crossed back and into the middle of the box. Gall met the pass, took a touch, and rifled home.

The floodgates opened from here as the U.S. scored five more goals in the next 16 minutes. In the 18th minute, Connor Donovan headed a corner kick off the crossbar but Spencer got on the end of it and directed a shot towards goal that was forced over the line by Jamieson.

Five minutes later, Gall scored his second goal of the game after Tyler Turner made a marauding run into the box and was taken down from behind by Niels Ridderstap. Gall went low to the left, evading the hands of Jeanmarc Antersijn.

In the 26th minute, Thompson headed home after Antersijn mis-judged a corner kick, and then in the 30th minute, Emerson Hyndman produced a stellar individual move, dribbling by two defenders and finishing with his left foot. Two minutes later, Hyndman again was at his best, evading defenders and playing a great through ball to Gall, who evaded Antersijn and finished into an open net to cap off the six-goal first half.

Three minutes into the second half, Jamieson took advantage of his speed with a change of pace, blasting past the Aruba back line and firing high over Antersijn for his second goal of the game.

In the 84th minute, substitute Amando Moreno stabbed home a rebound after a Jamieson shot was well saved by Antersijn, making it 8-0 to the U.S. U-20s.