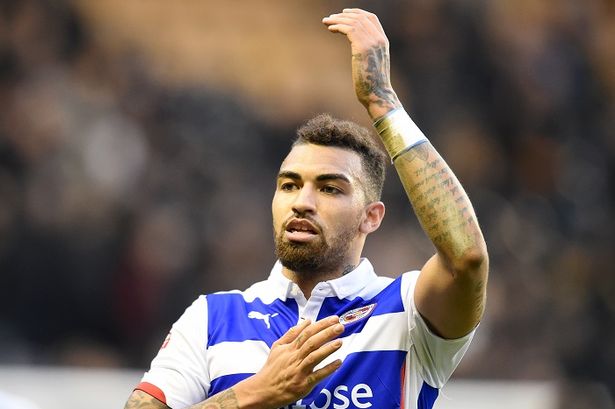 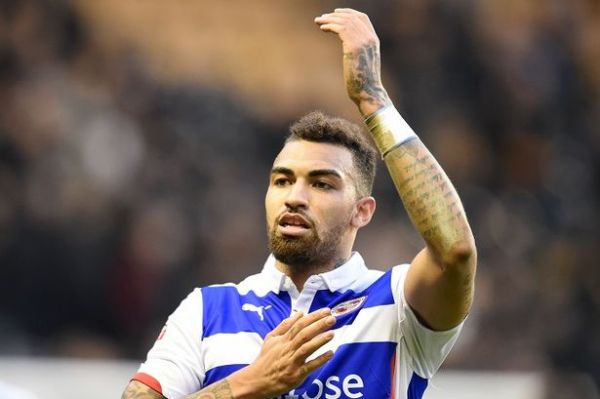 Slowly and steadily, Danny Williams is recapturing the stellar form he showed last season before an untimely injury forced him out of action.

Williams continued his comeback last year’s knee injury by lifting Reading to victory on Saturday, scoring the game-winner in a 2-1 triumph over Wolverhampton Wanderers. The veteran midfielder struck in the 70th minute when the match was deadlocked at 1-1, giving him his first goal for the Royals since April 5, 2014. Williams’ performance helped Reading move up into 13th place in the Championship, and should raise his chances of getting recalled into the U.S. Men’s National Team ahead of this summer’s CONCACAF Gold Cup.

Bobby Wood did not find the back of the net in his respective match, but he did debut for his new club. Just days after being loaned out to FC Erzgebirge Aue, Wood made his first appearance by starting and turning in a 69-minute shift in a 2-0 win over RB Leipzig on Friday. The victory marked Wood’s first competitive match at the club level since Oct. 19, when he came off the bench for 1860 Munich and played against who else but Erzgebirge Aue.

Oguchi Onyewu also ended a spell of inactivity, getting his first start for Charlton Athletic in a 3-1 loss to Middlesbrough. Onyewu went the distance in the Saturday showdown, but he and his side failed to come out victorious for the 12th straight league game. The seasoned centerback now has three appearances for the Addicks, who he last played for on Dec. 26.

What do you think of these performances? Do you see Williams making the USMNT’s Gold Cup roster? How are things going to go for Wood at Erzgebirge Aue?