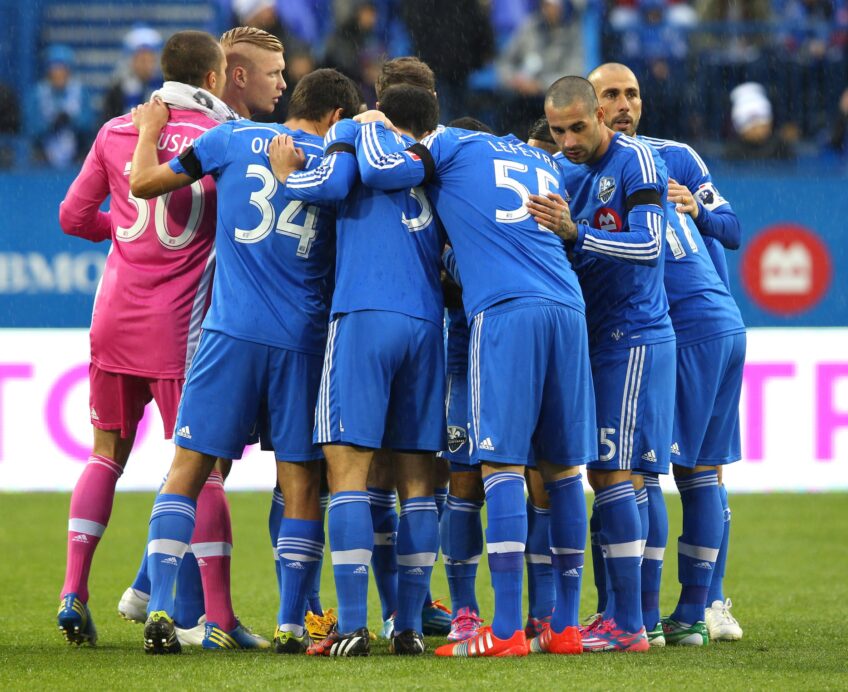 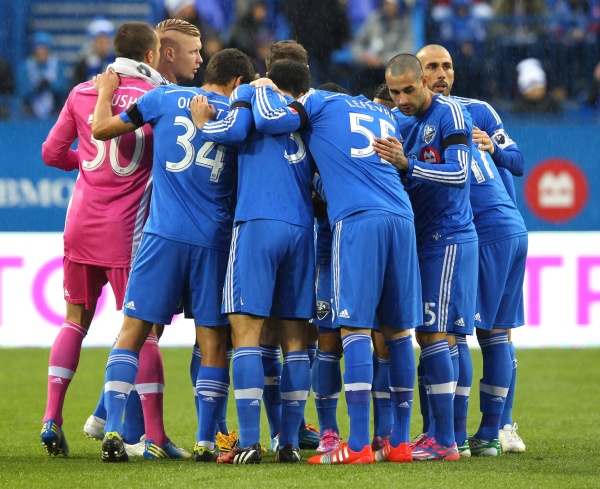 While a majority of MLS teams are slowly working their way through preseason, D.C. United and the Montreal Impact are set to be thrown right into the fire of a CONCACAF Champions League quarterfinal battle.

The CCL quarterfinals, which will be played in a home-and-home, two-leg format, are set to kick off on Tuesday.  The Montreal Impact will start the round in Mexico for a matchup with Pachuca while Honduras’ Olimpio takes on Costa Rica’s Herediano.

The Impact face a challenge that has become the kryptonite of MLS sides throughout the years: Mexican opposition. Throughout the history of the competition, only one MLS team has knocked out an Mexican competitor, with that lone result coming when the Seattle Sounders knocked off Tigres in 2013.

In the Impact’s case, that battle comes with Pachuca, who currently sit 10th in Liga MX, in a matchup that is set for Tuesday in Mexico.

Despite being in preseason form, the Impact have taken measures to prepare ahead of Tuesday’s clash. The Impact, who will be weakened by the loss of striker Marco Di Vaio, have been stationed in Mexico City for the past two weeks and picked up a victory over the Cruz Azul reserves in preparation for Tuesday’s meeting with Pachuca.

D.C. United have had preseason success, having captured the inaugural armadillo trophy at the ATX Pro Challenge. The club has experienced minimal turnover since the conclusion of last season, ensuring Ben Olsen’s side a bit of familiarity ahead of the club’s first meaningful game of 2015.

While MLS sides have tended to struggle in continental competition, D.C. United are one of just two MLS clubs to capture a CONCACAF crown with their 1998 Champions Cup victory over Toluca.

The path to a semifinal will surely be difficult for D.C. United, as trips to Costa Rica have historically been difficult, but the home-field advantage of a cold-weather RFK Stadium in the second leg will allow D.C. United to emerge from Costa Rica satisfied with anything but a loss.

Five-time champions Club America will travel to Costa Rica to take on three-time champion Deportivo Saprissa. America have struggled with Costa Rican opposition in recent seasons, having been eliminated by Alajuelenese is last year’s competition.

America have rounded into form of late, having won two in a row since switching to a 3-5-2 formation, but the Mexican club face a tough test in Saprissa. The Costa Rican club has won two consecutive domestic titles and boast a potent CCL scorer in Ariel Rodriguez, who has scored five goals to this point in the tournament.

The final quarterfinal matchup pits Olimpia against Herediano, who only qualified for the tournament’s group stages after Belize’s Belmopan Bandits failed to meet CONCACAF stadium requirements. Against the odds, Herediano advanced from that group stage, knocking off Mexico’s Leon and El Salvador’s Isidro Metapan in the process.

Herediano are now tasked with taking on an Olimpia side that handled the Potland Timbers last round. Olimpia, the lone Honduran representative remaining, continue to operate as one of Honduras’ top sides and are known for producing talent such as Oscar Boniek Garcia, now of the Houston Dynamo.

What do you think of the CONCACAF Champions League quarterfinal matchups? Who do you see as favorites?