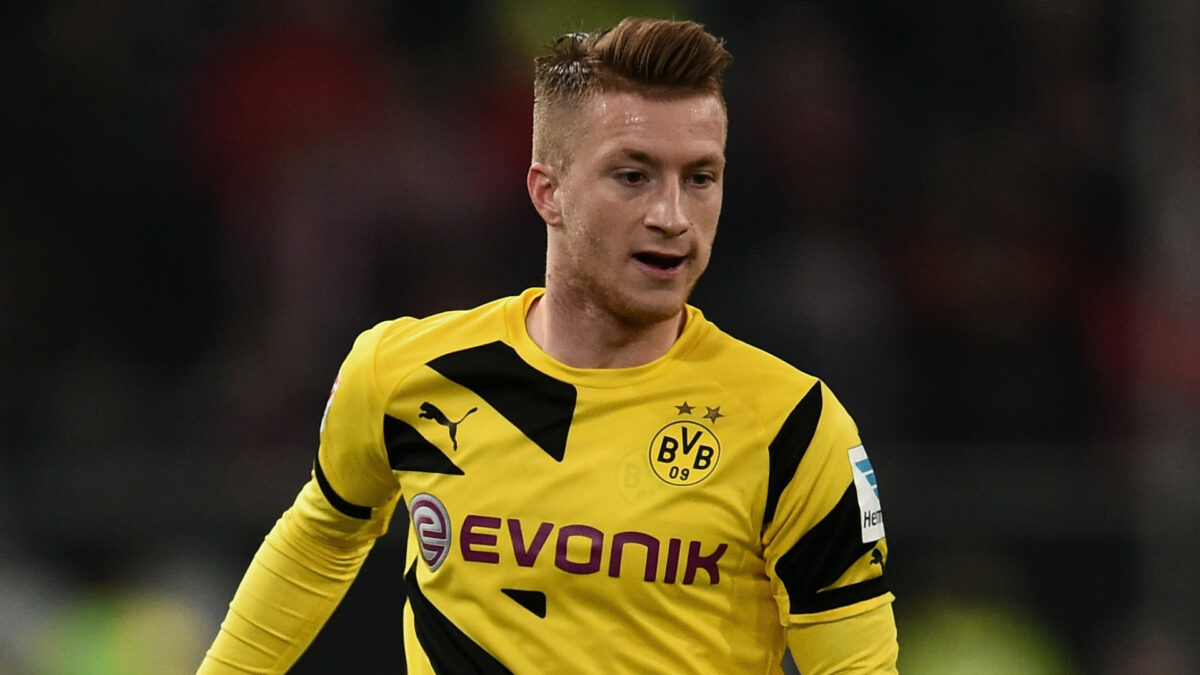 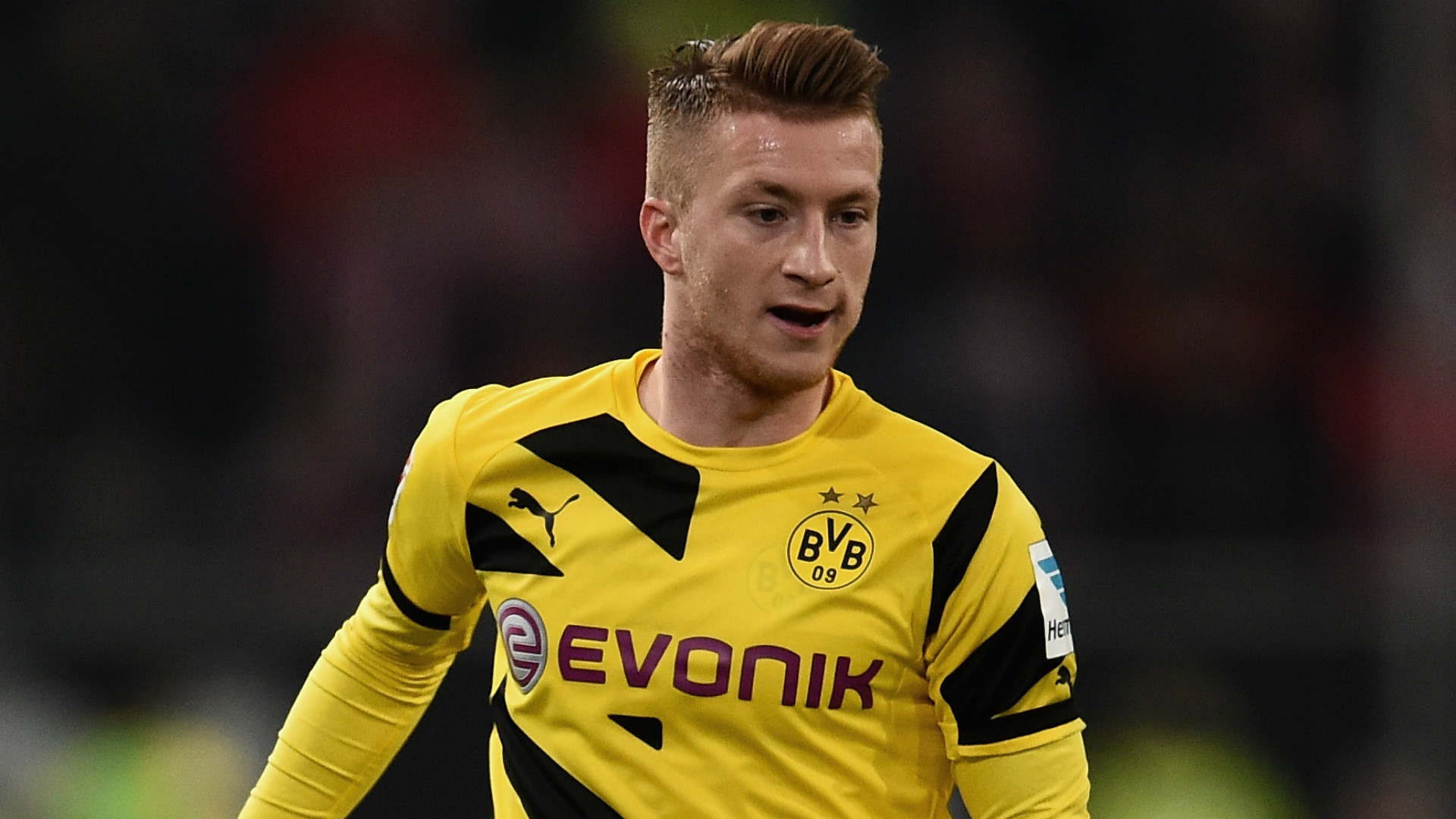 In spite of an injury-filled disastrous 2014/2015 campaign, Marco Reus has pledged his future to his boyhood club.

Borussia Dortmund announced on Tuesday morning that they have re-signed Reus to a contract extension through 2019. According to German publication Kicker, the extension also takes out a reported €25 million release clause that would have gone into effect this summer. Reus has been pursued in the past by the likes of Real Madrid, Barcelona, Bayern Munich, and numerous English clubs.

“Marco can define an era in Dortmund as Uwe Seeler did in Hamburg or Steven Gerrard in Liverpool,” Borussia Dortmund CEO Hans-Joachim Watzke said in a statement. “The fact that Marco made this decision in the midst of a sporting crisis at BVB shows how much he identifies with the club and that makes us very proud.”

The 25-year-old attacking midfielder has proven himself to be one of the top midfielders in the world in the last few seasons. He’s scored 70 goals in 162 Bundesliga matches and seven goals in 23 matches for the German National Team. He missed out on the 2014 World Cup after suffering a serious ankle ligament injury the day before the team were set to depart to Brazil.

Despite their talent and coach, Jurgen Klopp, Dortmund are incredibly just one point above last place, and are currently in a relegation battle just two years after making the UEFA Champions League final.

Here are some more stories to start off your Tuesday:

There appears to be more than meets the eye regarding Cristiano Ronaldo’s struggles the last few weeks.

Ronaldo is suffering from tendonitis and is uncomfortable when on the field, according to a report in Marca. The report adds that Ronaldo’s left knee hurts when he tries to sprint, and he’s already seen the same doctor who treated Luka Modric and Rafael Nadal when they had similar injuries.

Ronaldo recently traveled Portugal to discuss possible therapies. In the mean time, Real Madrid have kept to the party line that Ronaldo is 100 percent fit.

CAF is considering a proposal to remove age limits, which could help keep 68-year-old Issa Hayatou in power. (REPORT)

Bayern Munich have announced plans to take a preseason tour of China next July. (REPORT)

Dani Osvaldo has completed a loan move away from Inter Milan back to his native Argentina, joining Boca Juniors on a six-month contract with an option for another six months. (REPORT)

Inter Milan full back Yuto Nagatomo will miss the next two months with a thigh tear. (REPORT)

What do you think of these reports? Surprised that Reus signed a contract extension? Do you see him leaving the club in the summer anyway? Do you see Ronaldo taking time off to rest his knee?