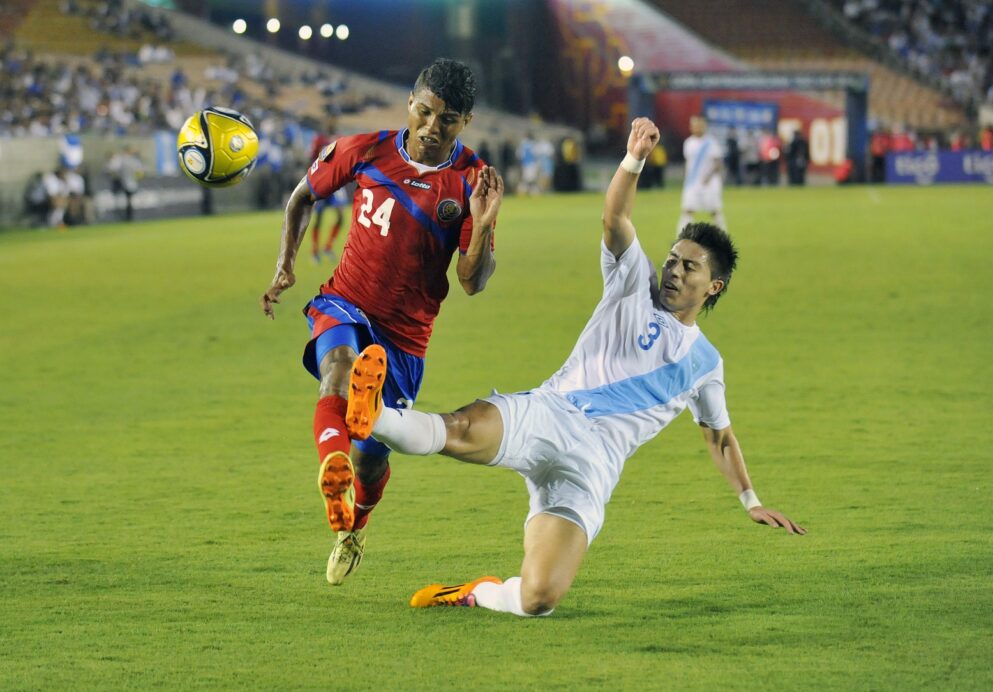 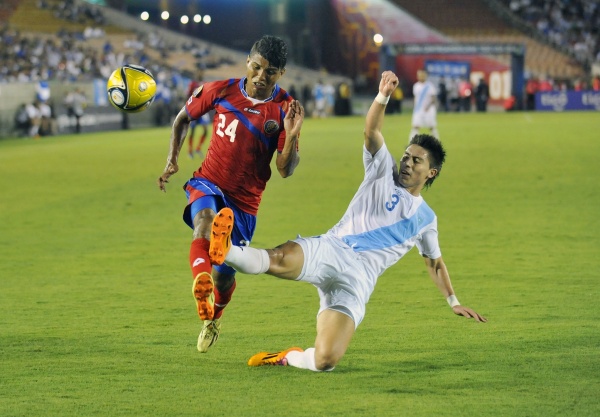 Real Salt Lake are reportedly on the verge of bolstering the team’s defensive unit with the addition of a promising center back.

Reports out of Guatemala say that 22-year-old centerback Elias Vasquez is en route to the U.S. with aims of finalizing a move to RSL. Vasquez, who called a move to RSL “a good opportunity,” most recently featured for Comunicaciones in Guatemala in 2014.

Vasquez, who captained Guatemala’s Under-20 team at the 2011 U-20 World Cup, has been capped 25 times by the senior team. The defender also reportedly had an offer from Union Santa Fe in Argentina.

A Real Salt Lake spokesman declined to comment on the Vasquez reports.

Here are some more of Tuesday afternoon’s MLS news and notes:

MLS Miami’s initial home appears to be getting closer to reality, although David Beckham and co. remain uncommitted to the idea.

A vote by Miami’s county commissioners was passed unanimously Tuesday, as the group asked Mayor Carlos Jimenez to propose that nearby Florida International University Stadium be used as a temporary facility.

The club, which did not request the vote, is still holding out hope for a permanent home and remains open to pursuing other alternatives.

“Careful consideration will be given to FIU when we address the opportunities for a temporary facility,” said Miami Beckham United spokesman Tadd Schwartz according to the Miami Herald.

“We’re pleased that members of the commission want to encourage movement,” added the group’s real estate advisor Todd Alschuler. “We view that as a positive step.”

CAHILL TO MAKE NEARLY $10 MILLION A SEASON WITH NEW CLUB

Former New York Red Bulls Designated Player Tim Cahill announced his move to China’s Shanghai Shenhua Monday, and it appears that the Australian star will be rewarded with a hefty payday.

The Sydney Morning Herald reported Tuesday that Cahill could make roughly $10 million a season after impressing Shanghai Shenhua’s president and coach in leading Australia to the nation’s recent Asian Cup crown. Cahill’s current deal, which contains numerous bumps in pay based on performance bonuses, is set to be a one year deal with an option for a second that will be extended to both parties.

Cahill departed the Red Bulls Monday after two seasons with the club. His most successful season, 2013, saw the Australian score 11 goals in 27 appearances on the way to a Supporters’ Shield.