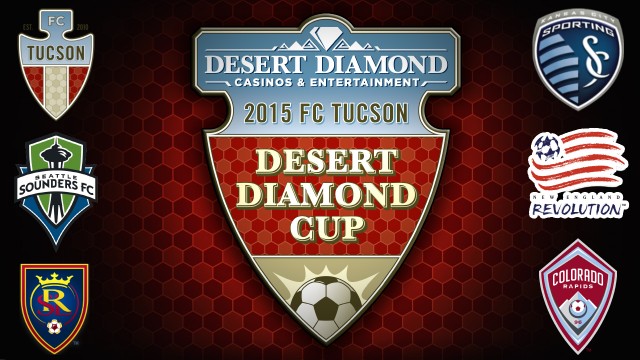 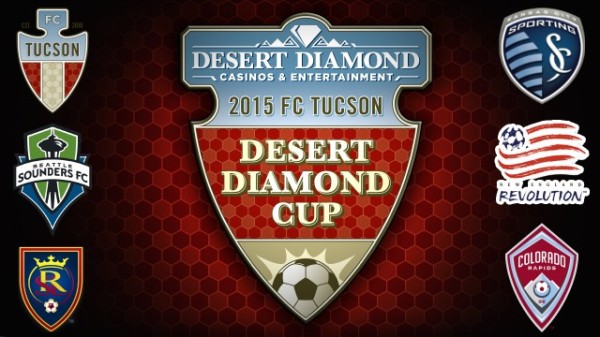 The fourth annual Desert Diamond Cup is set to kickoff Wednesday night, and this year’s field is particularly strong.

Set to be hosted in Tucson, Arizona, the tournament features five MLS teams, headlined by Supporters’ Shield winners Seattle Sounders and MLS Cup runners-up the New England Revolution. Joining them will be Real Salt Lake, Sporting KC and the Colorado Rapids, as well as the PDL’s FC Tucson.

Aside from from the Sounders and Sporting KC, each of the other four teams will be returning to the tournament, which was won last season by the Chicago Fire.

The tournament will see each team play four games starting Wednesday with the finals set for Feb. 28.

Have a closer look at the tournament’s full schedule below:

What are you looking to see in this tournament? What games are you most eager to watch? Which team do you see as favorites?