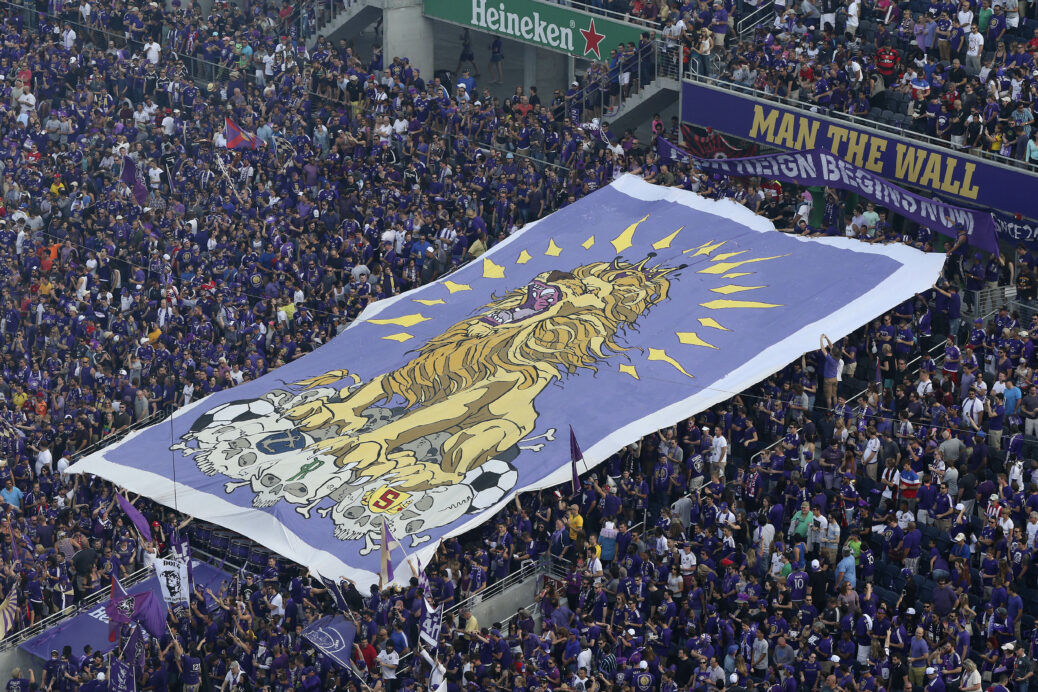 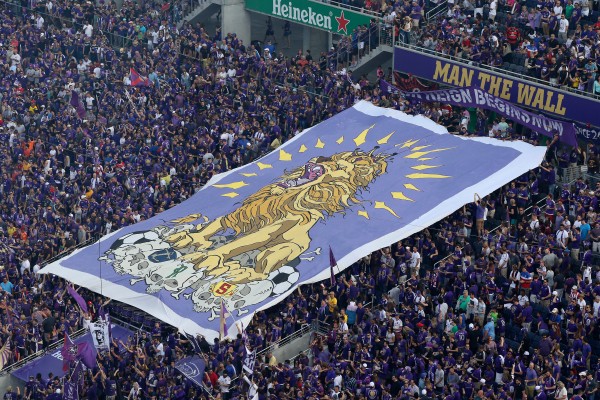 Following a successful debut, Orlando City has taken steps to get a few more fans into the building for the club’s second home effort.

Orlando City announced on Tuesday that the club will increase the Citrus Bowl’s capacity to 23,000 for the March 21 match against the Vancouver Whitecaps. The team will also continue to look at demand for tickets and adjust the stadium’s capacity accordingly going forward.

“Sunday night’s attendance was simply astounding and the demand continues to be very strong for our upcoming home matches,” said club founder and president Phil Rawlins in a statement.  “Based on that response we will continue to review capacity for upcoming matches on a case-by-case basis.”

Orlando City drew an impressive 62,510 fans to its opener on Sunday, when it played  to a 1-1 draw with fellow expansion side New York City FC.

Je-Vaughn Watson has been a key contributor to FC Dallas since joining the team in 2013, and the club has taken the step to ensure that his contributions continue.

The club announced Wednesday that it has re-signed Watson, who has appeared in 55 of 68 FC Dallas regular season matches over the past two seasons. Watson has scored six goals, including three game-winners, during his time with the club.

On the international level, Watson has appeared in 32 matches and has scored one goal for Jamaica.

Dave Kasper’s work in rebuilding D.C. United has been rewarded.

D.C. United announced Tuesday that the club has signed its general manager to an extension that will also see Kasper assume the title of Vice President of Soccer Operations. Kasper has been with the club for 13 years and has won an MLS Cup, two Supporters’ Shields and two U.S. Open Cups.

“I am grateful for the opportunity to continue my work at D.C. United, and I want to thank our ownership group – Jason Levien, Erick Thohir, and Will Chang – for their trust in me,” Kasper said. “These are very exciting times for our club and fans as we enter a new era‎ with a modern stadium on the horizon.

“I’m ecstatic to continue a strong working relationship with a fantastic young coach in Ben Olsen, with a terrific group of people in our technical staff, academy staff, and in our front office, and with our loyal players who fight for our shirt.”

After spending the past two seasons as a member of the Houston Dynamo, Andrew Driver has returned to the Scottish Premiership.

Aberdeen announced Wednesday that the club has signed Driver to a deal through the end of the season. Driver has been training with the club since departing D.C. United following an offseason trade with the Dynamo.

“I’m delighted to get Andy on board. Hopefully he will make the most of this opportunity we’ve given him,” said Aberdeen manager Derek McInnes. “During his time with us I believe there has been enough to suggest that he can be a good addition to our squad.”

Driver made 60 appearances and scored three goals for the Dynamo after joining the club in 2013 from Scotland’s Hearts of Midlothian.

What do you think of these developments? How should Orlando City handle stadium capacity going forward? What do you expect from Watson this season?