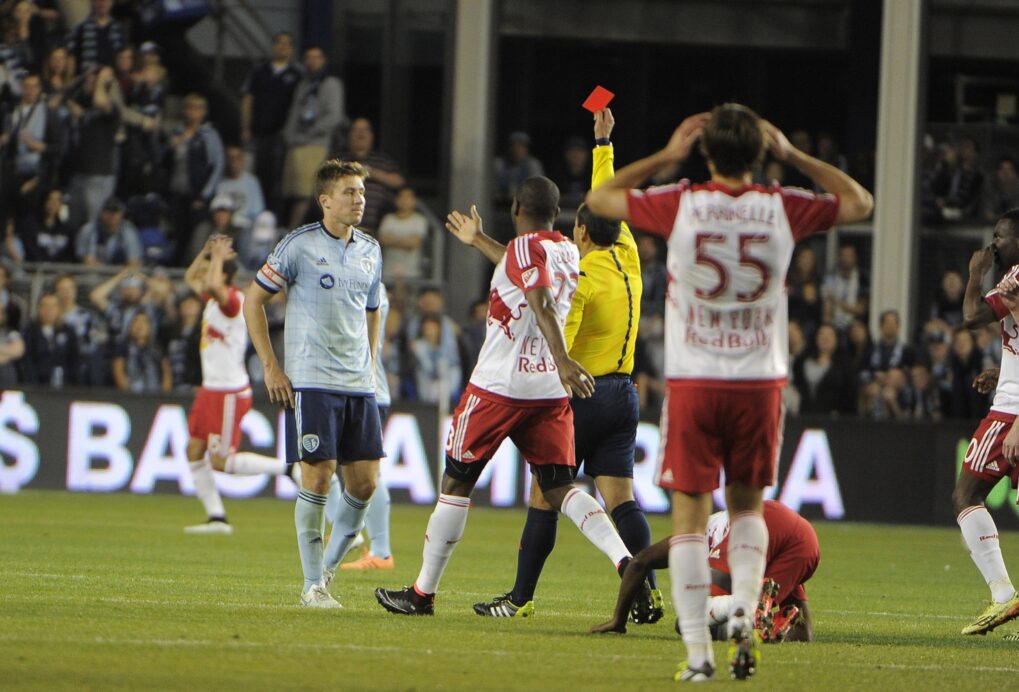 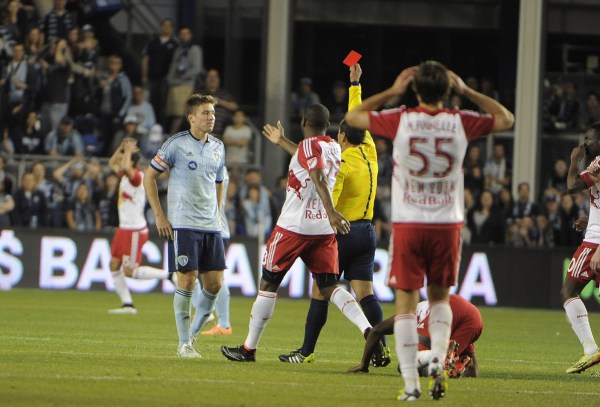 The MLS Disciplinary Committee sure had a busy week.

MLS announced Thursday a number of punishments for players and coaches for their actions in Week 1. In total, the league handed out seven fines, four suspensions and turned down an appeal.

Headlining those that will miss out on this weekend’s action are the Columbus Crew’s Tony Tchani and Colorado Rapids defender James Riley. The two MLS veterans were suspended and fined undisclosed amounts for challenges committed last weekend.

The league also handed out a fine to LA Galaxy forward Robbie Keane for his celebration of a goal against the Chicago Fire. Meanwhile, Orlando City head coach Adrian Heath made his way on the fine list for entering the field of play in Sunday’s draw with New York City FC. Colorado Rapids defender Bobby Burling was also docked some of his pay for his failure to leave the field of play following his red card against the Philadelphia Union.

Additionally, a pair of assistant coaches will miss out on their team’s next outings, as Orlando City assistant Mark Watson and FC Dallas fitness coach Fabian Bazan have been suspended and fined for entering the field of play.

What do you think of the league’s disciplinary decisions? Did they get everything right this week? Wishing the league would disclose the amount of the fines?