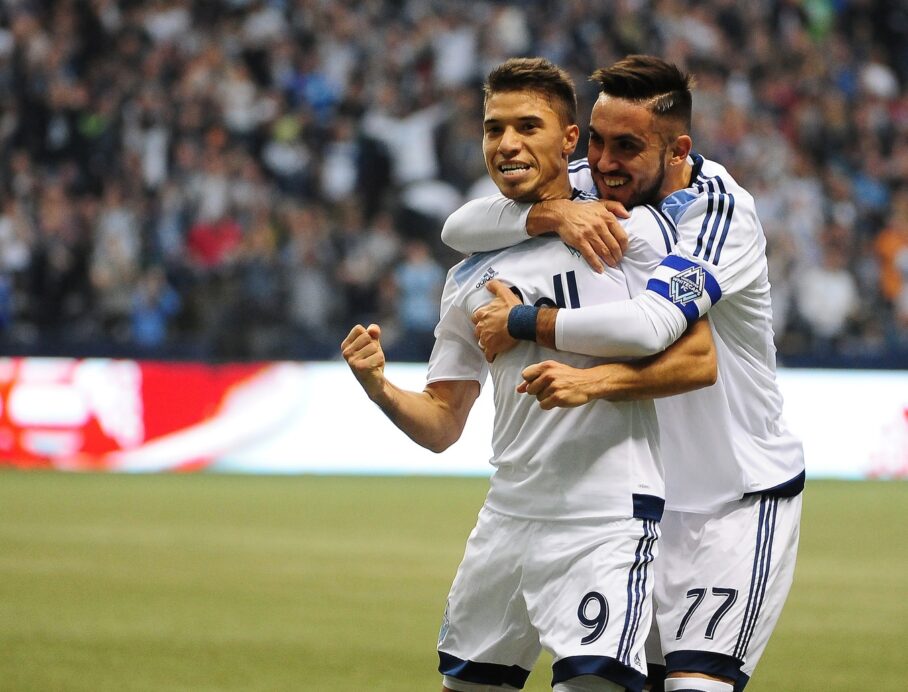 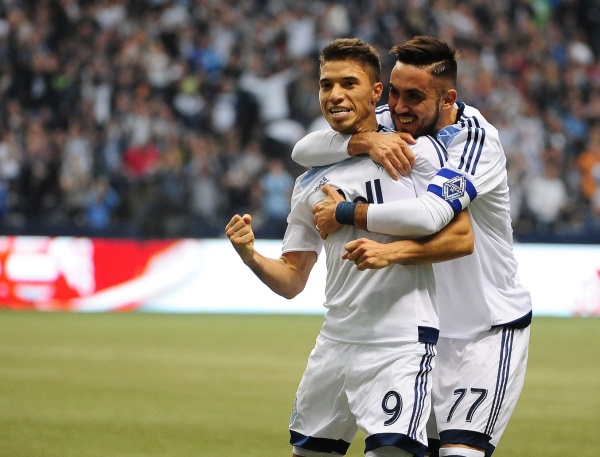 Robert Earnshaw has been a member of the Vancouver Whitecaps for just three days, but the forward has already paid dividends for his new club in the form of three points.

The Welsh forward provided the winner as the clock ticked into stoppage time, leading the Whitecaps to a 2-1 victory over their Cascadia rivals, the Portland Timbers at BC Place.

With just added time remaining, Earnshaw, who had entered the game four minutes prior, found himself tiptoeing on the brink of being offside and on the end of a ball from Pedro Morales. Earnshaw responded by taking a touch before looping a shot over an onrushing Adam Larsen Kwarasey to seal victory for the Whitecaps.

The hosts originally opened the scoring in the 15th minute, as Nicolas Mezquida provided the game’s first goal in spectacular fashion.

Staring down a free kick from roughly 25 yards out, Mezquida curled his perfectly placed effort into the lower left corner and out of the reach of a diving Kwarasey to give the Whitecaps the early advantage on home soil.

The Whitecaps maintained that advantage until the 82nd minute, when Fanendo Adi provided his third goal of the season by smashing home a rebound after goalkeeper David Ousted parried away a shot from Rodney Wallace.

It proved to be all for naught, however, as Earnshaw’s late winner ensured the Whitecaps the team’s third straight victory.

The Whitecaps will be back in action on April 4 in a home matchup against the LA Galaxy, while the Timbers look to bounce back that same day against FC Dallas.