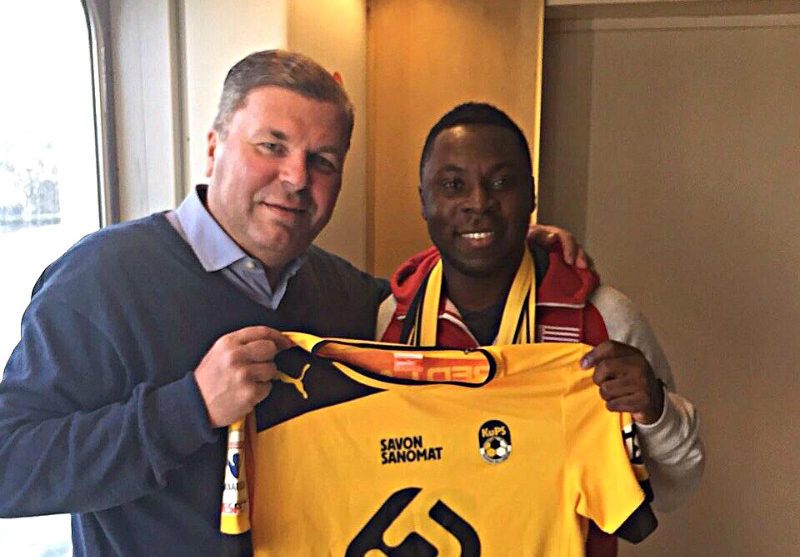 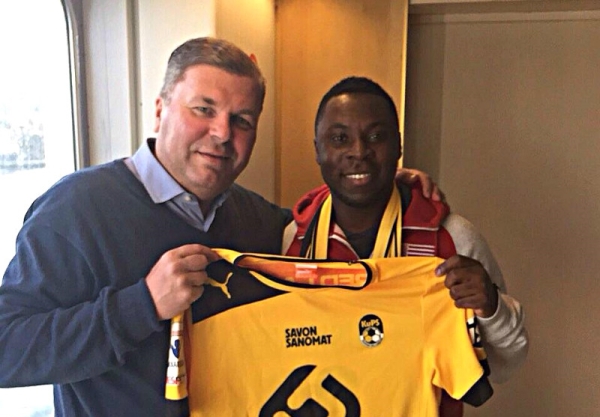 After months of searching for a new home, Freddy Adu has signed with Finnish top division side Kuopion Palloseura.

The Finnish club announced on Saturday that Freddy Adu inked a one-year deal. The club will be the 11th of Adu’s career. The 25-year-old will join fellow American and former New England Revolution defender Stephen McCarthy, who also signed with KuPS this year.

In February, Adu was reportedly close to signing a deal with an unknown team in Sweden’s Allsvenskan, but those talks fell through.

What do you think of Adu’s latest move? How will the midfielder fare with KuPS?