Friday Kickoff: Wolfburg matched with Napoli in Europa League draw; Pogba out up to 7 weeks; and more 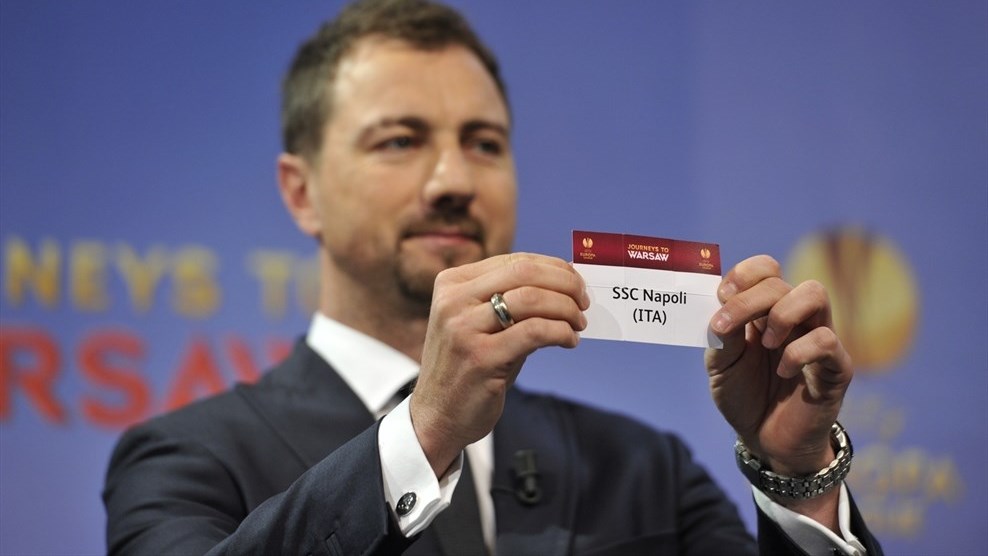 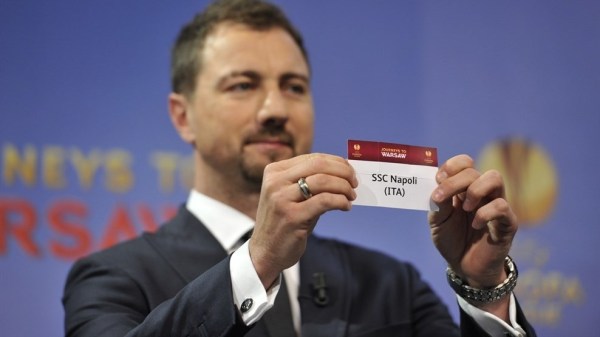 Just eight teams remain in this season’s Europa League, and each of those sides learned the next step in their European campaign in the tournament’s quarterfinal draw on Friday.

In-form German side Wolfsburg has been matched with Napoli, while reigning champions Sevilla will look to defend their crown against Russia’s Zenit St. Petersburg.

Meanwhile, Dynamo Kiev will look to ride the momentum of a comeback victory over Everton in a matchup with Fiorentina. Finally, Ukraine’s Dnipro takes on Belgium’s Club Brugge in the final quarterfinal matchup.

The opening legs of the quarterfinals are set for April 16, while each matchup will conclude with the second leg one week later.

POGBA OUT UP TO 7 WEEKS WITH INJURY

Juventus dominated their Champions League Round of 16 matchup with Borussia Dortmund, but advancement has come with a price.

Paul Pogba is set to miss up to seven weeks after suffering a hamstring injury early in the victory over the German side. The injury, which could keep Pogba out until May, would see the midfielder miss a majority of Juventus’ remaining season as well as two international friendlies for France.

“Paul Pogba this afternoon underwent an MRI scan after coming off midway through the first half of last night’s Champions League match with Borussia Dortmund in Germany,” Juve said in a statement. “The scan revealed a grade two myotendinous junction tear of his biceps femoris. He is expected to return to competitive action within the next 50 days.”

VAN GAAL SAYS MAN UNITED WILL BE HIS FINAL JOB

Louis Van Gaal has been in coaching since 1986, and the current Manchester United manager is hoping to ride into the sunset on a high following his role at Old Trafford.

Van Gaal says that Man United will be his final managerial position in a career that has taken the Dutchman to titles in the Netherlands, Spain and Germany.

“I am also old. This is my last job, for sure,” he said. “I have to pay attention to my kids, my grandchildren but also to my wife. They deserve it. Now I cannot pay that attention. I was not at the birthday of my grandson for example. I don’t like it.”

Manchester United is in action Sunday when the Red Devils take on rivals Liverpool.

Zlatan Ibrahimovic will serve a one-game suspension following his sending off against Chelsea. (REPORT)

Who do you see as favorites in the Europa League? How will Juve handle Pogba’s absence? What do you expect from Manchester United from here on out?