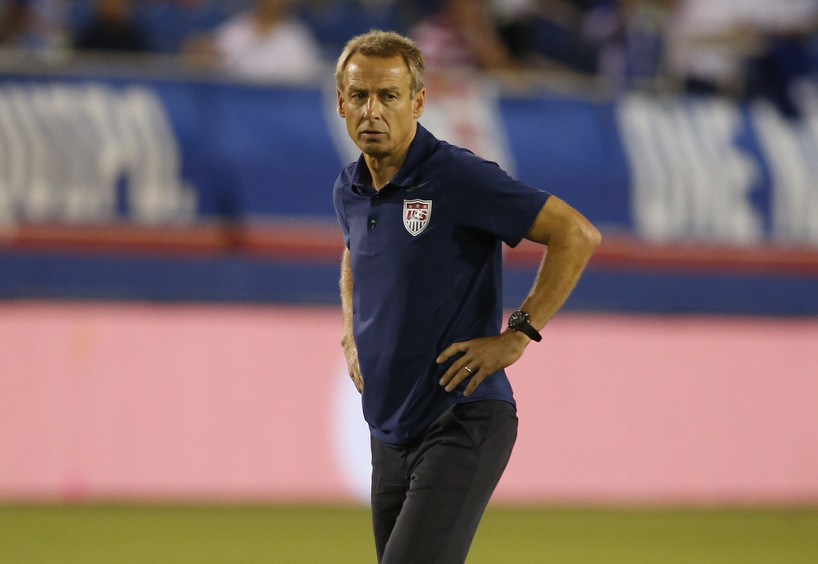 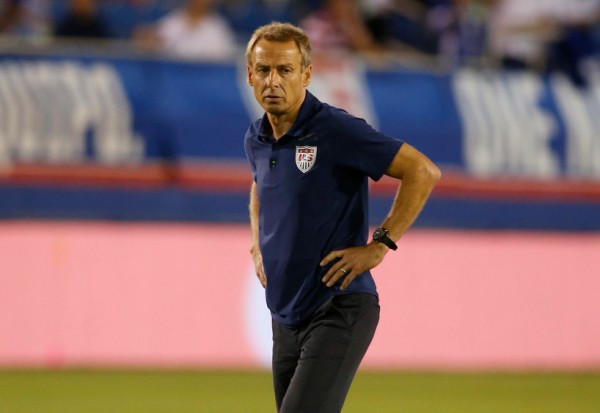 Plagued by second-half troubles since last year’s World Cup, the U.S. Men’s National Team sorely needs to find some answers if it is to head into the summer with restored confidence.

Its next chance to do so comes on Tuesday.

The U.S. has conceded 14 times in the second halves of 11 games dating back to last summer’s World Cup, but will have an opportunity to correct that ugly trend when it closes out its March camp with a friendly in Zurich against Switzerland. The Americans are coming off a disappointing 3-2 loss to Denmark in which they conceded twice in the final seven minutes, putting the pressure on them to bounce back in one of their last tuneups as a complete U.S. squad before this summer’s Gold Cup.

A benefit for Jurgen Klinsmman’s side is that Switzerland, which is coming off a 3-0 win over Estonia in Euro 2016 qualifying, will likely be counting on some new faces at Stadion Letzigrund. Regulars like Valon Behrami and Xherdan Shaqiri could be rested in favor of some lesser experienced but still talented players who will be trying to impress head coach Vladimir Petkovic.

As much as winning is a priority for the U.S., it too could have some fairly new players in its lineup. Klinsmann promised some changes on Tuesday, and it seems likely that versatile veteran Fabian Johnson slides from left midfield to left back in an effort to fortify a back line that struggled to defend on the wings.

Two of the newer players in consideration to see time are center back Ventura Alvarado and goalkeeper William Yarbrough. Alvarado is the one of the two Liga MX starters to make his U.S. debut in the defeat to Denmark, and he could be in store for more than 10 minutes vs. Switzerland if Klinsmann wants to really assess where the Club America defender stands in the U.S. picture.

In the midfield, there could be drastic changes. Michael Bradley was the only starter vs. Denmark who accurately moved the ball forward with any regularity, but who lines up all around him is unknown. Alejandro Bedoya got the nod last week, and, while he did a good job of doing the dirty work behind Bradley, his passing and overall imprint on the game were not good enough to help stop the Americans from getting severely out-possessed.

Another reason for that was because of the amount of unforced turnovers the U.S. had, especially from the wide midfielder spots. Johnson and Gyasi Zardes saw passes go off the mark, and neither got into much of a rhythm offensively. Klinsmann will want to change that and might look at any number of options to start, including Bedoya, DeAndre Yedlin and Brek Shea.

Klinsmann will need to mull over what formation to deploy as well. Forwards Jozy Altidore and Aron Johannsson both scored from 4-4-2 setup against the Danes, but they were starved for service for much of the match.

With Johannsson sitting out because of a toe infection and youngster Rubio Rubin having played for the U.S. Under-20s on Sunday, Klinsmann could favor a one-man front line in order to help shore up a defense that’s had far too many issues in recent months. A switch to the 4-2-3-1 seems plausible, especially with the player personnel available, but Klinsmann may want to continue to experiment with different things to better gauge how his team and players handle different tests.

Klinsmann has said all along that he wants to go out and make statements to opposing teams in friendlies, especially on their turf, but he also has stated that he is okay with dropping results here and there if it means getting a better understanding of the player pool.

Even so, losing or tying in the same manner that it has during several of its most recent games would not be a good look for a U.S. side that is supposed to be kicking things into another gear ahead of its Gold Cup title defense. The Americans have won just twice in the eight matches they’ve played since the World Cup, with second-half collapses happening far too frequently and forcing the U.S. to settle for draws or defeats.

Bucking the trend and beating Switzerland on the road will require a much improved performance from the U.S. as a whole, but Klinsmann and his side will be keen on accomplishing that and doing away with the notion that they can’t close things out.