Who should the USMNT start vs. Denmark? 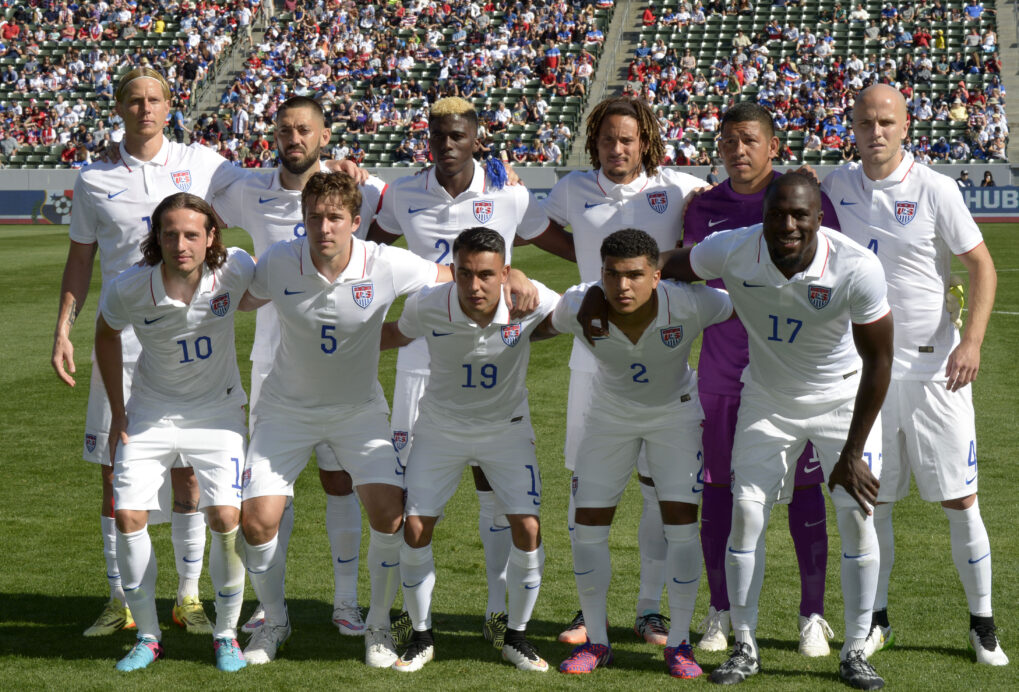 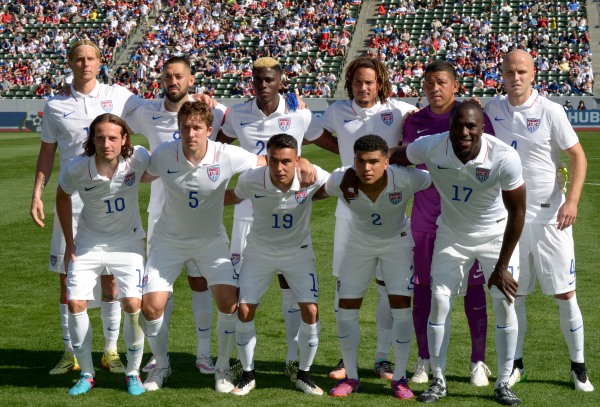 Having only a few days of preparation before a match is not necessarily ideal, but it is the situation Jurgen Klinsmann and the U.S. Men’s National Team find themselves in currently.

The U.S. began reconvening in Europe over the weekend, but the pleasantries were short-lived and focus was quickly placed on Wednesday’s friendly against Denmark. The match at NRGi Park provides Klinsmann with his first chance since last fall to see an entire group of foreign and domestic-based players, and should provide quite the challenge as the Americans continue to prepare for their CONCACAF Gold Cup title defense.

Klinsmann may have had the luxury of summoning in anyone of his choosing, but he has left off some notable names while calling on a pair of newcomers. Brad Guzan was left off the squad – due to the birth of his child – and so were regulars Mix Diskerud, Omar Gonzalez and Matt Besler. Filling some of their places are Club Leon goalkeeper William Yarbrough and Club American centerback Ventura Alvarado, two dual-nationals who have chosen the U.S. over Mexico.

Still, Klinsmann’s squad boasts plenty of experienced players receiving consistent minutes on the club level. From Jozy Altidore and Clint Dempsey to Michael Bradley and Fabian Johnson, there is enough talent in the squad to grab a result and build on February’s 2-0 home win over Panama.

Here is who SBI sees starting for the U.S. in Wednesday’s match against Denmark: 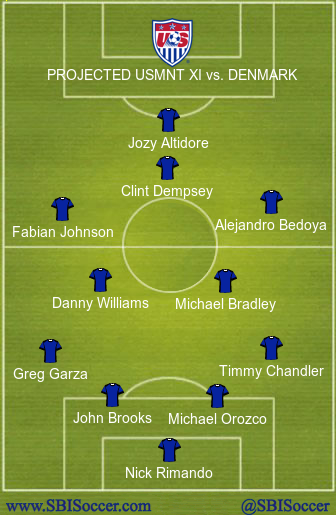 It would be shocking if anyone other than Nick Rimando is starting in goal for the U.S. on Wednesday. William Yarbrough and Cody Cropper are there to gain experience and provide cover, but there does appear to be a chance for Yarbrough to come off the bench at halftime and make his U.S. debut. If not in this game because of the quick turnaround from club to international play, then next week against Switzerland once he’s more familiar with his American teammates.

What Klinsmann does from a formation standpoint is unknown, though the player personnel seem to indicate the continued use of a four-man back line. In that case, Timmy Chandler should be the favorite to get the nod at right back given his consistent minutes there at Eintracht Frankfurt this season. DeAndre Yedlin should also see minutes in this one, but is more likely to do so in a reserve role.

Next to Chandler will likely be another regular contributor at the club level in Michael Orzozco, who should pair up with Hertha Berlin starter John Brooks. The left side of the defense seems a little more up in the air. Greg Garza only recently recovered from a minor injury, and while Klinsmann has been high on him, the U.S. head coach has also heaped praise on experimental fullback Brek Shea. If Garza is healthy and fit enough, he would get the nod and Shea would likely see time off the bench.

Who plays in midfield should be pretty straightforward, even with Klinsmann being able to use a number of different formations. Here, Klinsmann will probably go with the 4-2-3-1 formation he has deployed so often in the past. Danny Williams has been seeing heavy minutes at Reading, and should serve in the No. 6 role in his U.S. return to help Bradley operate a little higher up the field.

With Johnson seeing time and being effective at left midfield for Borussia Moenchengladbach these days, Klinsmann might be more inclined to use him there than at right back. Utility man Alejandro Bedoya should get the nod on the opposite flank, even though the up-and-coming Gyasi Zardes had a promising showing against Panama last month.

Up top, Dempsey is all but guaranteed to again pull the strings behind the lone forward. Altidore, meanwhile, should continue to lead the attack, especially after recently finding the back of the net for Toronto FC.

What do you think of SBI’s projected starting lineup? Is there someone who you’d like to see get a start that isn’t included? Like the formation or would you prefer to see the 3-5-2 again?