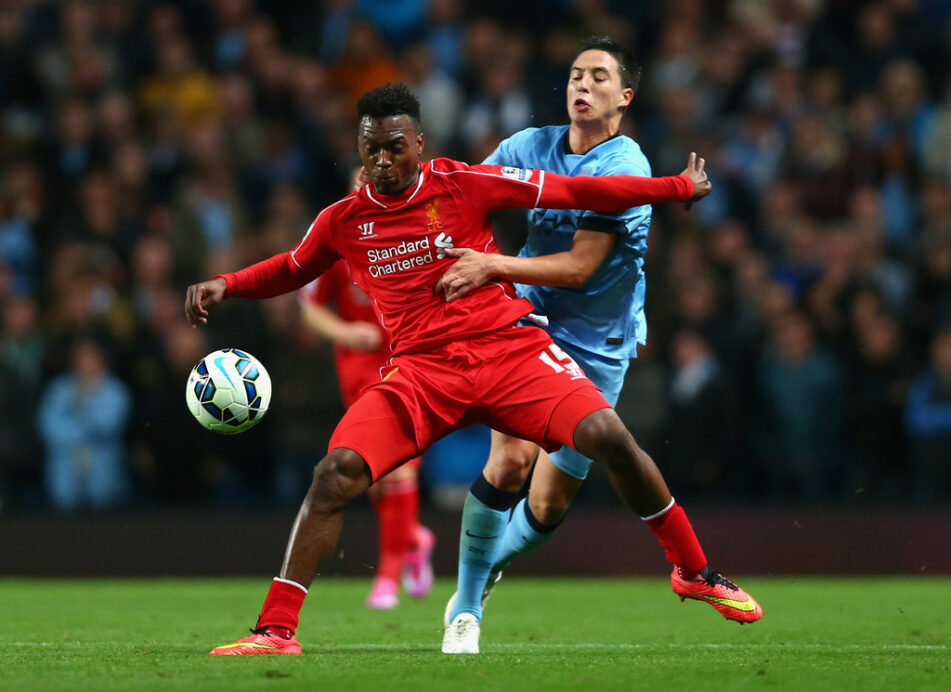 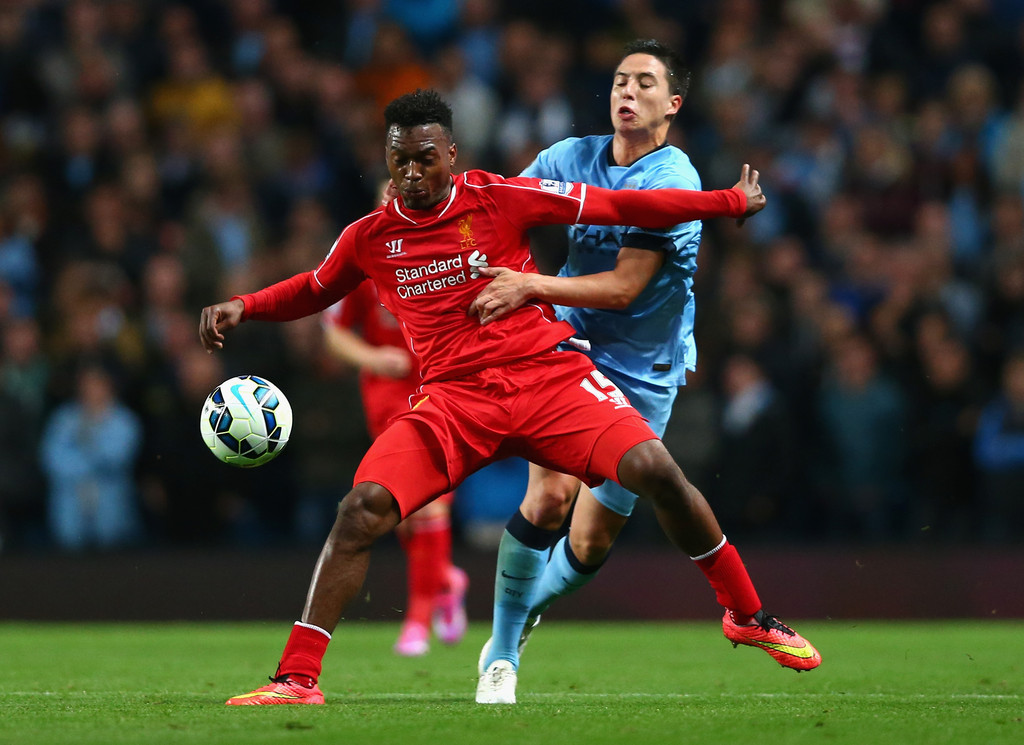 A full slate of Sunday action in England begins with a modern Premier League classic.

Liverpool hosts Manchester City while on a streak of 12-games without a loss, and both teams will look for a valuable win. The Reds can draw level on points with fourth-place Arsenal, at least temporarily, with a victory.

Man City will try to take advantage of league leaders Chelsea being out of action and cut their lead to just two points. The Citizens were victorious when these teams met in August, thanks in part to a Stevan Jovetic brace.

Chelsea will not play in the Premier League this weekend because they’ll be at Wembley, battling London-rivals Tottenham in the League Cup Final. With a 5-3 thrashing of the Blues on New Year’s Day in mind, Spurs will try to copy their efforts from the 2008 final when they took the cup at the expense of Chelsea.

Finally, Arsenal attempts to maintain an advantage in the race for UEFA Champions League spots when Everton visits the Emirates Stadium. The Gunners had to come back from two goals down to draw Everton the last time they played, with Olivier Giroud netting the late equalizer.

In Spain, Real Madrid hosts a Villarreal side trying to keep pace with European qualification spots. Sevilla and Atletico Madrid meet under similar circumstances, and Paris Saint-Germain will try to take top spot in France with a win against Monaco.