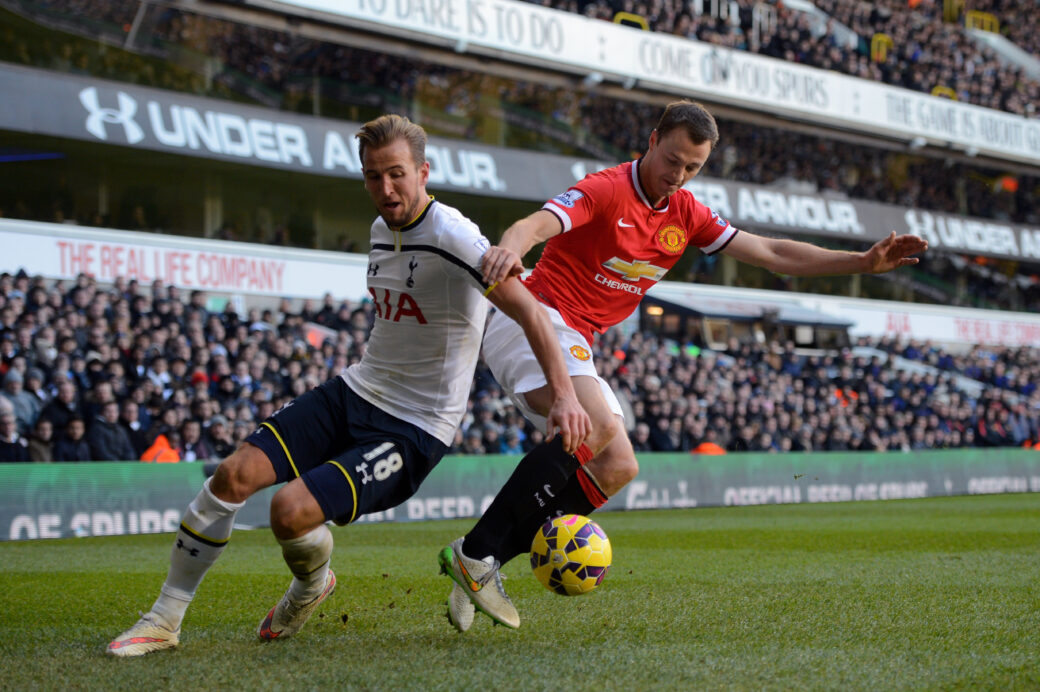 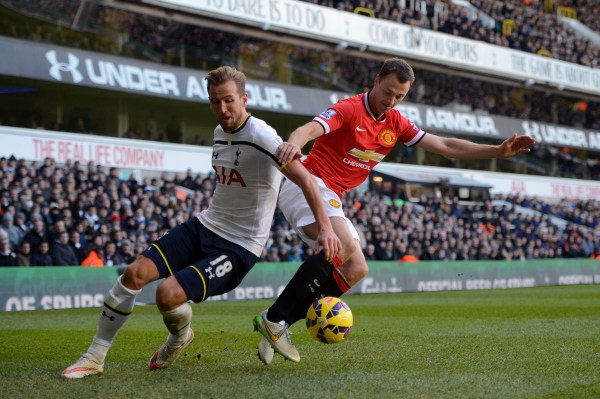 With the top three teams in the English Premier League having pulled away from the pack, the race for the fourth and final UEFA Champions League place is shaping up to be a stacked one.

Manchester United is the current holder of that place, and will face a stiff challenge from Tottenham today, as Harry Kane and Spurs look for a win at Old Trafford that would help them pull even with Louis van Gaal’s squad.

In Spain, Real Madrid is trying to figure out what  is keeping Carlo Ancelotti’s team from finding the dominant early-season form we saw from the defending European champions. Barcelona’s win on Saturday has Real Madrid four points out of first place, so anything less than a win against Levante could be a crippling blow in efforts to catch a surging Barca.

The U.S. Under-17 Men’s National Team faces a do-or-die showdown with Jamaica today, with the winner of their rematch earning a place in the Under-17 World Cup. Jamaica posted a 1-0 victory against the Americans just four days ago, but Christian Pulisic and the rest of Richie Williams’ side will have no choice but to bring a better performance to avoid missing the World Cup.

Enjoy the action (Today’s Soccer TV schedule is after the jump):