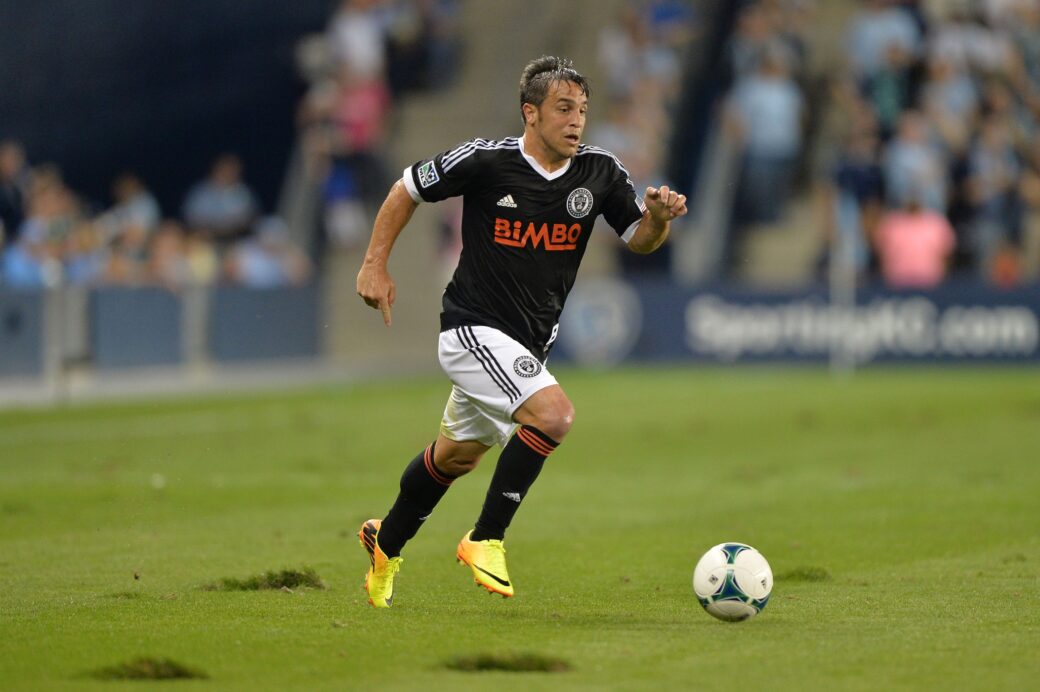 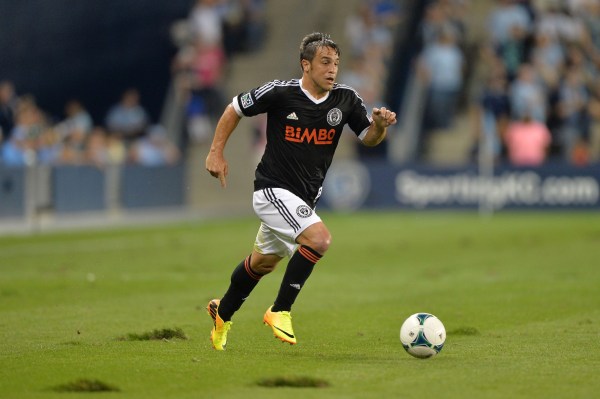 The Philadelphia Union have sent midfielder Danny Cruz on a season-long loan to Norwegian first division team FK Bodø/Glimt, according to CBS Philadelphia.

Cruz, who joined the Union in 2012 via a trade that returned Lionard Pajoy to D.C. United, has made 70 appearances for the club while scoring seven goals and tallying five assists.

Philadelphia would reportedly free up more than $100,000 in cap space with the move and give Cruz, who suffered a hamstring injury during preseason and has yet to make an appearance this season, a chance to get more action with FK Bodø/Glimt.

The 25-year-old will join a club that already features a couple of MLS connections in head coach Jan Halvor Halvorsen and defender Zarek Valentin. Halvorsen served as an assistant to Hans Backe at the New York Red Bulls from 2011 to 2012, while Valentin joined the club permanently last season after playing on loan from the Montreal Impact.

The New York Red Bulls have relieved Ricardo Campos of his technical director duties with the team, according to BigAppleSoccer.com.

No immediate reason has been given for the firing of Campos, who has been with the club since 2008 when he first served as the team’s administrator.

Campos, who also served as an assistant to the general manager and sporting director during his tenure with the team, was one of four finalists for the sporting director position this past offseason before RBNY ultimately tabbed Ali Curtis to fulfill the role.

Campos, credited as being a salary cap guru and incredibly familiar with the league’s myriad allocation mechanisms, joined the Red Bulls in 2008 as the team’s administrator. He then became assistant to the sporting director later in 2008 and assumed the technical director role early in 2011.

The Red Bulls released a statement on Campos’ departure:

“Ricardo and the organization have parted ways,” the statement read. “We appreciate Ricardo’s service to our organization and wish him the best in his future endeavors.”

Moises Hernandez, a former U.S. Under-20 national team defender and a dual national, is considering playing for the Guatemalan national team after recently receiving his Guatemalan passport, according to Goal USA.

Hernandez, who currently plays for FC Dallas, was born in Dallas but is eligible for Guatemala through his father, Javier.

The 23-year-old established himself as a regular starter at left back for FC Dallas after returning from loan stints with Guatemalan side CD Municipal in 2012 and Costa Rican club Deportivo Saprissa in 2013.

Should Hernandez opt to play for the Central American squad, he will likely get a chance to compete in this summer’s CONCACAF Gold Cup, which has Guatemala placed in Group C with Mexico, Cuba and Trinidad & Tobago.

The New England Revolution have completed the signing of forward Timi Mulgrew, according to a team statement.

Mulgrew, who was on trial with the club throughout the preseason, appeared in all six games for New England during that span and recorded one assist.

A native of Sterling, Virginia, and a George Mason product, Mulgrew tallied 26 goals and 12 assists in 74 games during his collegiate career.

The reigning Eastern Conference champions have yet to find the back of the net this season through two contests, but will be back in action this weekend when they face the Montreal Impact on Saturday in the club’s home opener.