Morris, Gil headline U.S. Under-23 squad to take on Mexico 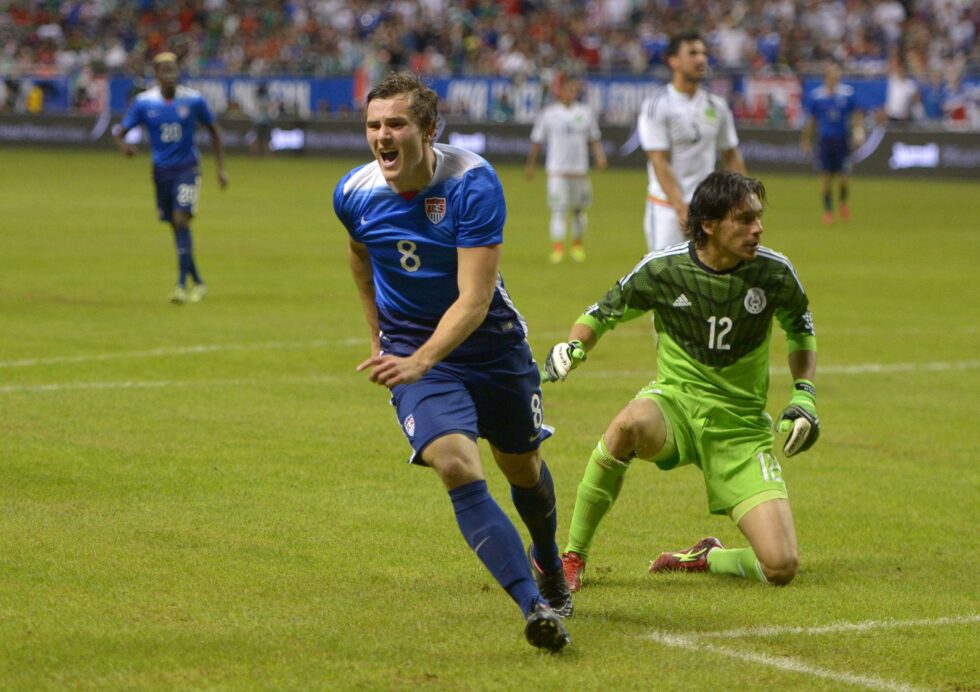 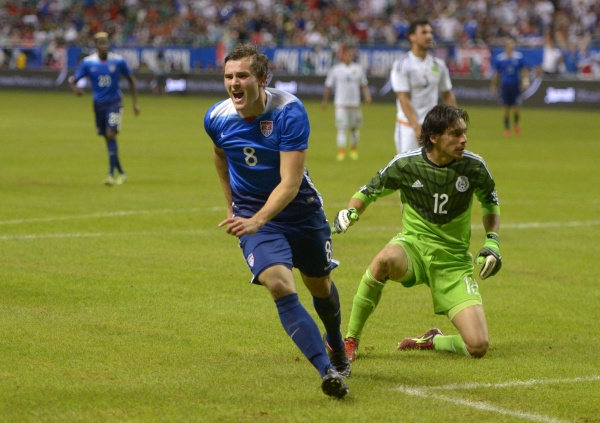 Just one week after scoring his first U.S. Men’s National Team goal in a victory over Mexico, Jordan Morris will look to repeat the feat as a member of the U.S. Under-23 team.

Morris is one of 20 players that has been called in by head coach Andi Herzog for the U-23s’ first domestic camp of 2015. The camp will culminate in a friendly against the Mexico U-23s on April 22 at the StubHub Center in Carson, California.

“It’s a beautiful stadium and this is a huge rivalry,” Herzog said. “We had this experience with the senior team last week and it was a great atmosphere. For these players, it’s a huge opportunity and we want to see them make the most of it.”

The Stanford forward will be joined by six other players that have been called up to the senior team in the calendar year, joining Cody Cropper, Christian Dean, Luis Gil, Jon Kempin, Shane O’Neill, Dillon Serna and Oscar Sorto.

Which players are you most looking forward to watching? Any notable snubs? What do you expect from the game against Mexico?