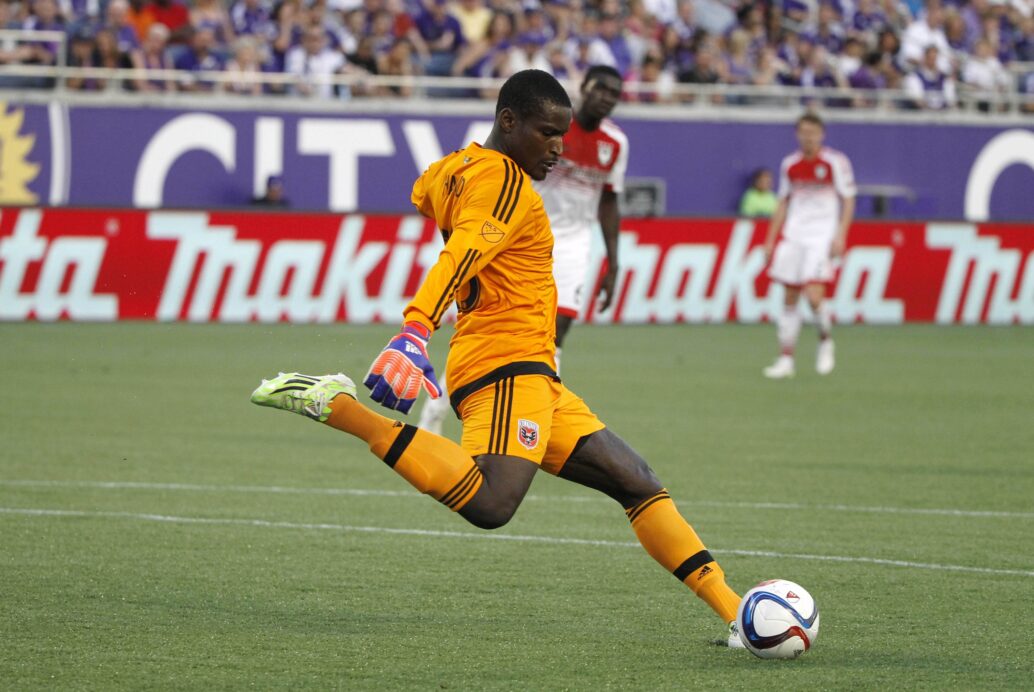 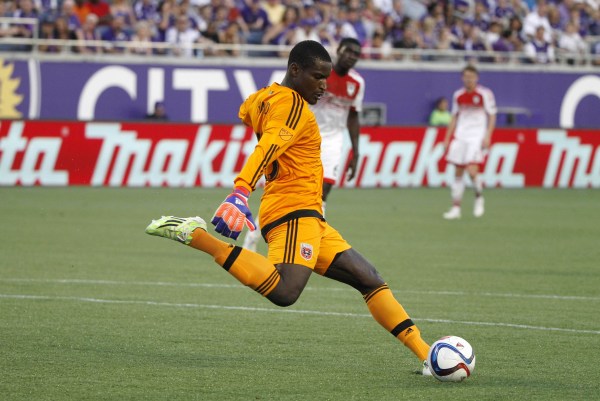 Luis Silva’s stoppage-time finish may have given D.C. United the goal they needed, but it was Bill Hamid who won them the game.

The D.C. United goalkeeper came up big time and time again to lead the way as his side claimed a 1-0 victory over Orlando City on Friday, earning Hamid recognition as SBI MLS Player of the Week.

Hamid provided five saves on the night, a majority of which came in the first half when Orlando City looked poised to take full advantage of what was a wide-open contest. Hamid’s best moments came in the form of a sequence that saw the goalkeeper stop shots from Rafael Ramos and Kevin Molino in quick succession, buying D.C. United time for Silva’s eventual game-winner.

With his spectacualr performance to claim the clean sheet, Hamid beat out Shaun Maloney Nat Borchers, Benny Feilhaber and Javier Morales for this week’s honors.

What did you think of Hamid’s performance? Which player stood out to you in MLS Week 5?